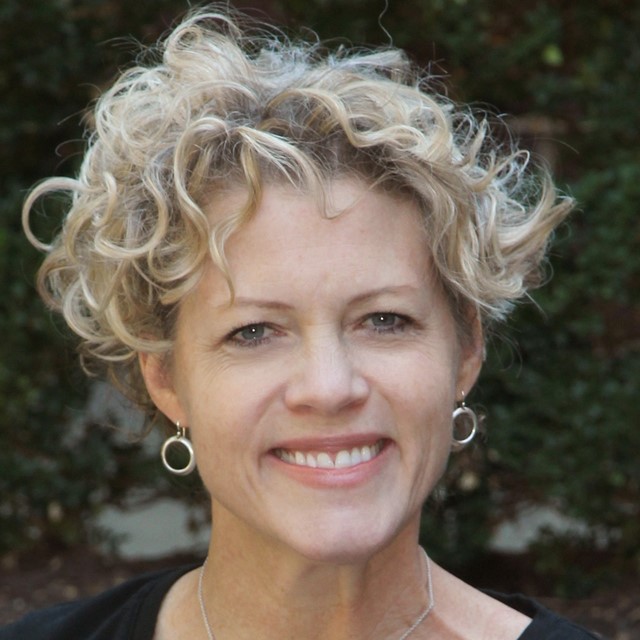 Victoria Tilney McDonough is a big believer in the power of storytelling. She writes and produces stories about what makes people tick—and why—in whatever work or life situation they are in. Over the years, Victoria has worked at two public broadcasting organizations, two cancer hospitals, a school for students with learning differences, and for various publications, websites, and other health care and educational organizations. She is also a contributing freelance writer to many independent schools, universities, foundations, and other organizations and has been published in The New York Times Book Review, Elle, Scholastic, Harvard, TimeOut, and FilmMaker; in many university alumni magazines; and on Salon.com and the AP News Wire, among others.

As a professional writer and editor, she has had the honor to interview and write about some incredible people and programs over the years. There was Stephen King and John Cusack, Mary Steenburgen and Jerry Rubin from the Chicago Seven, Leiber and Stoller—who wrote the Elvis songs, Olympic snowboarder Kevin Pearce's mother, and the Central Park Jogger. She has written about an archeologist, a world-renown expert in infectious diseases, an oculist who makes prosthetic eyes, an award-winning National Geographic photographer, an orchestra conductor, and an Olympic Gold Medalist and World Cup-winning soccer goalie.

Some of the stories of which she is most proud have been with people walking upon landscapes of great vulnerability. Parents of children dying of cancer, people struggling with a “new normal” after a serious brain injury, parents who felt their child’s life would never blossom after a diagnosis of dyslexia, and war veterans who suffered multiple injuries and PTSD. These are just a few examples.

Most importantly, she is the wife of a wonderful man who happens to be an ebullient middle school drama teacher, the mum of two superlative young men, and the devoted companion to Noodle, a rescue dog.

What Is Neurofatigue and How Does It Relate to Brain Injury and PTSD?
“Just Breathe”: The Many Ways the LoveYourBrain Foundation Connects, Educates, and Empowers the Brain Injury Community
The Healing Power of Adaptive Sports for People with TBI, PTSD, Spinal Cord Injury, and Other Challenges
Learn How the National Military Family Association (NMFA) Helps Military Families Stand Strong and Thrive
Our Military Kids Supports Children of Deployed and Severely Wounded Veterans with Fun
Military Child Education Coalition Helps Military-Connected Children Thrive in and Beyond the Classroom
A Dog and the Open Road: One Veteran's Prescription for PTSD
Covid Stress, Coronavirus (COVID-19) Trauma, and COVID-Related PTSD
Celebrating Her Loving, Wild, Red-Headed Boy
Beyond Chanting "OM": The Power Behind Mindfulness-Based Mind Fitness Training for Soldiers
In the Brain, Timing Is Everything
The Point Where I Can See No Further
A Case of Miracles
Flat Freda
Expanding the Canvas
Helping Veterans Succeed in College
Becoming a Voice for Wounded Warriors
Finding Some Semblance of Healing
Helping Marines Get Unstuck
The Many Layers of Post-Traumatic Growth
Bringing Traumatic Brain Injury into Focus
Libby Parker: Finding Her Rhythm
Anne Forrest: Bringing Up Baby
Invisible Heroes
A Mother's Intuition