From Blowing Down Doors to Healing Minds and Bodies: A Navy SEAL’s Journey to Mindfulness 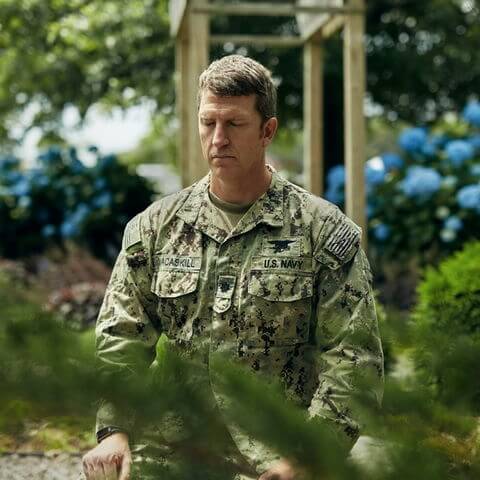 There’s a joke in my family that we moved from South Africa, where I was born, to the United States so my brother and I could avoid the mandatory draft there, only for me to voluntarily up and enlist in the US Navy straight out of high school. I was in the Navy for 24 years, 17 of which was as a Navy SEAL. I slowly rose through the ranks from enlisted to officer and retired at the rank of commander.

Once you’re in the SEAL teams, the OPTEMPO is high and the training intense. It does a number on the body, on the mind, and on families. It’s tough. To deal with depression, anxiety, and PTSD I developed over the years due to this OPTEMPO, I went to counseling. This involved a little talking and several prescriptions which, at that time, had the desired effect. The medications definitely numbed my pain, anxiety, and stress … but they also numbed me from any sense of fulfillment or joy. I was still a high-performing SEAL and at that time, I kept telling myself that I was a SEAL and that meant muscling up, manning up, and moving on with the mission. However, that sort of mentality only works for so long before those suppressed emotions come full circle to bite you in the butt.

Meditation is what really saved me.

When I was first introduced to mindfulness and meditation, I was a bit hesitant. However, after my therapist showed me the physiological changes that occur in the brain and nervous system along with the scientific studies done proving the benefits of mindfulness and meditation practice, I was convinced it was worth a shot. In my blog I will discuss how I use meditation to conquer stress, anxiety, and depression.

The Latest from Jon 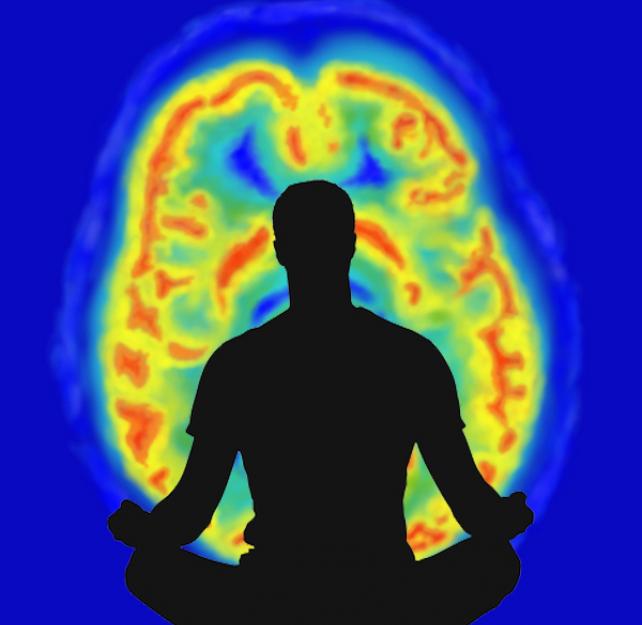 While in the throes of dealing with symptoms from PTSD, my counselor suggested mindfulness and meditation, which I initially thought was a bunch of snake oil … something for hippies, monks, and weirdos. But then I started to learn about the science — and even a little history — and everything began to change; I literally started to breathe again. 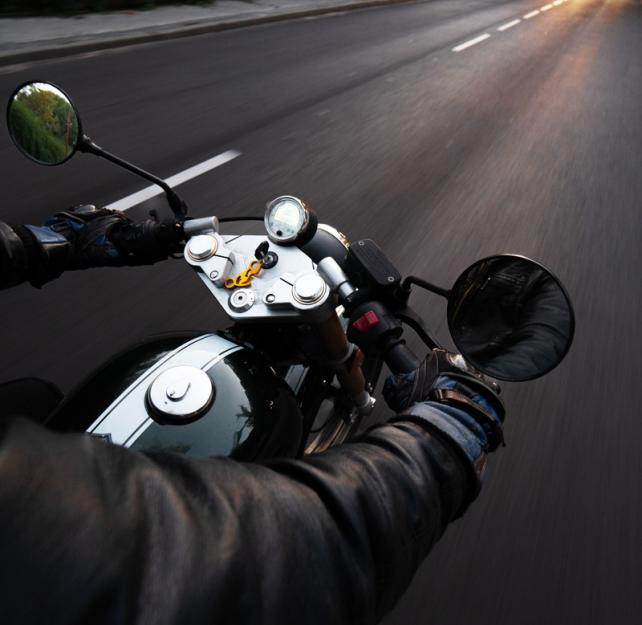 Maybe forgiving others — but more importantly ourselves — is a way to break what has tethered us from being our best selves. 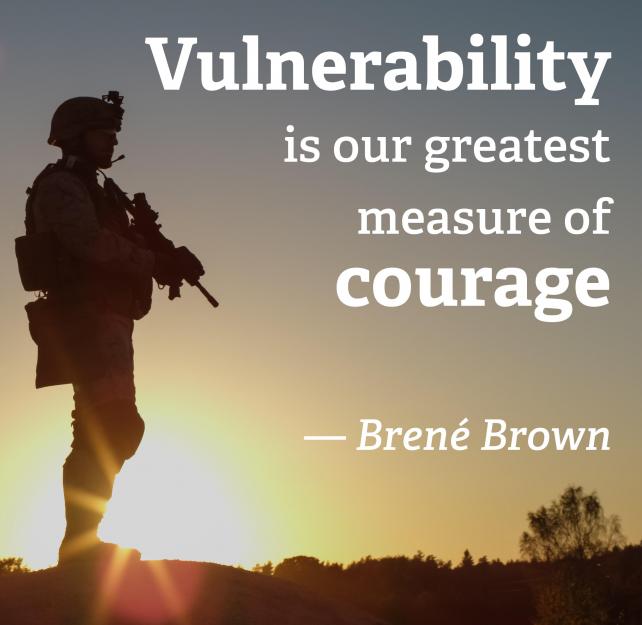 One lesson I have learned since I started meditating is the connection between courage and vulnerability. Yes, vulnerability. I know, it sounds like the antithesis of everything related to being a SEAL, but I have come to understand that while vulnerability and courage aren’t necessarily the same thing, it takes courage to show vulnerability and, in turn, as you show more vulnerability, you actually become more courageous. 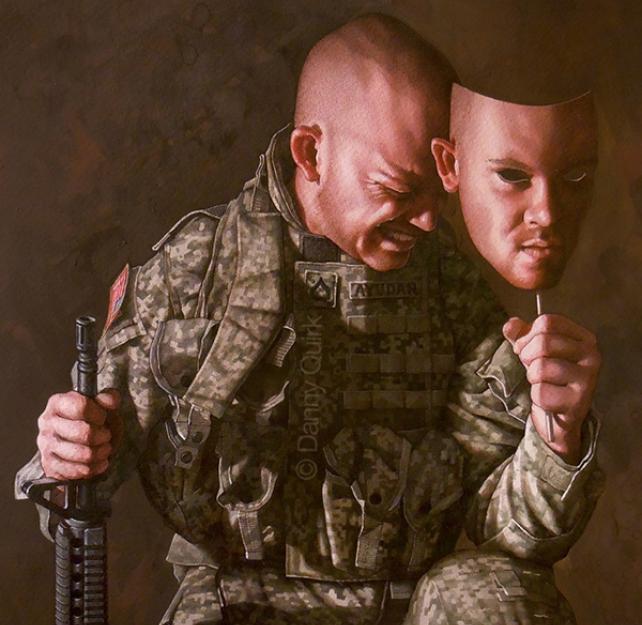 When you’re a man in society — not to mention a Navy SEAL in special operations — you are taught that the best (only) option is to be the strong, silent type. You can’t let your emotions control you. You can’t be sad, or too happy. Really, the only acceptable emotions for the masculine persona are stoicism and anger. 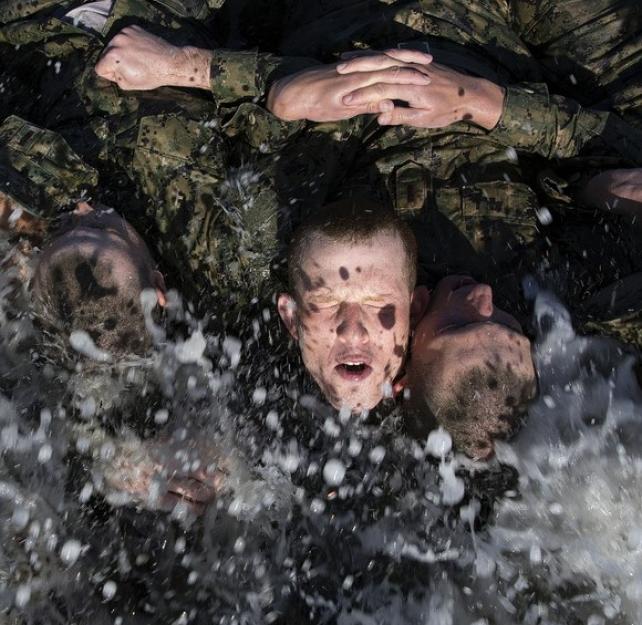 The SEAL mentality can definitely save you, but in other ways it can hinder your growth and healing as a human being.