From PSTD and Road Rage to Forgiveness and Compassion 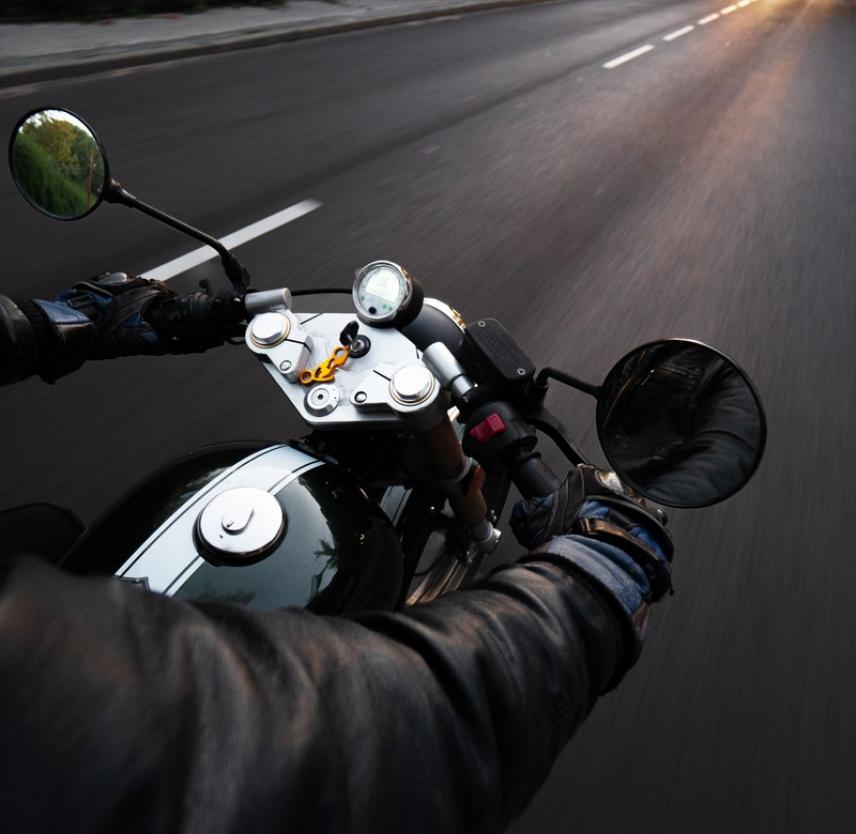 I think a lot about road rage. A friend of mine died because of it. Apparently, while riding his motorcycle, he angered a woman in traffic who then chose to chase him down, hit him with her car, and kill him.

We have all felt road rage at one point or another. Road rage was even harder for me to deal with when I was experiencing symptoms from PTSD. Someone cuts you off in traffic and you want to flip them the bird or shout some exquisitely choice words at them. I read somewhere that when you react that way, and stay mired in that anger, it’s like you have suction-cupped a tentacle from yourself to that person. You get to work, you’re still pissed. You drink your coffee and head to a meeting and think, what a jerk that person was. The ironic part is that the person who cut you off in traffic has moved on with his day fine. He doesn’t feel the tentacle. And the only way for you to let go of that anger is to metaphorically snip the tentacle. Practicing — and teaching — mindfulness and meditation has helped me a lot with this sort of “tentacle forgiveness.” Now, if someone cuts me off in traffic, I try to reframe it. Maybe that person didn’t intentionally cut me off, maybe he’s rushing to the hospital because his wife is having surgery, maybe he is having his own crisis or emergency.

Mindfulness and meditation can help us learn to turn reactions into responses. If we are mindful of a stimulus and notice the thought that derives from it, we can take a second and reset the emotion that comes afterwards and then the subsequent action is completely different So, back to the traffic example, when someone cuts you off, instead of jumping to the conclusion that this person is a selfish jerk and flipping them the bird, you flip that thought to one of empathy and compassion and then your action is to simply let the anger go. And then it’s just gone, no tentacle, no tether, no indignation.

In my Men Talking Mindfulness podcast, we recently interviewed a man named John Abate. He was hit while cycling. The hit-and-run driver who almost killed him was never found. While he was still recovering in the hospital, he told the police to stop the investigation. He said he had forgiven the driver … whoever it was already carried the heavy burden of thinking he may have killed someone, and holding a grudge, not forgiving the driver, only served to hurt him and keep him stuck. Instead, John wanted to focus on forgiveness and from there his own physical and mental recovery.

From John Abate — and from practicing mindfulness and meditation — I have learned that letting go of feelings like anger, resentment, and animosity helps you. It helps you more than the person you are working to forgive. And I’ll take that one step further and say that a lot of time we hold grudges against ourselves for things we did wrong, things we did or didn’t do, things we didn’t do well enough … and what does that accomplish? Nothing!

Learning to forgive others and ourselves can feel frightening. It changes the status quo. Who will I be if I no longer feel this anger towards that old friend or that disappointment in myself for doing X or not doing Y? And forgiveness is a process, sometimes a very long one, sometimes a painful one. But for me, practicing mindfulness and meditation has helped me become more compassionate with others and with myself. It has changed my perspective on what’s important and what’s not. Mindfulness and meditation haven’t changed my personality, per se, but have changed my belief in who I was and am.

So maybe letting go and forgiving ourselves is also a way of cutting that tentacle towards our inner selves. Maybe forgiving others — but more importantly ourselves — is a way to break what has tethered us from being our best selves.

Hmm … something to meditate on.

The Body Keeps the Score: Brain, Mind, and Body in the Healing of Trauma by Bessel Van Der Kolk, MD
“Men Talking Mindfulness” Podcast – Jon Macaskill and Will Schneider