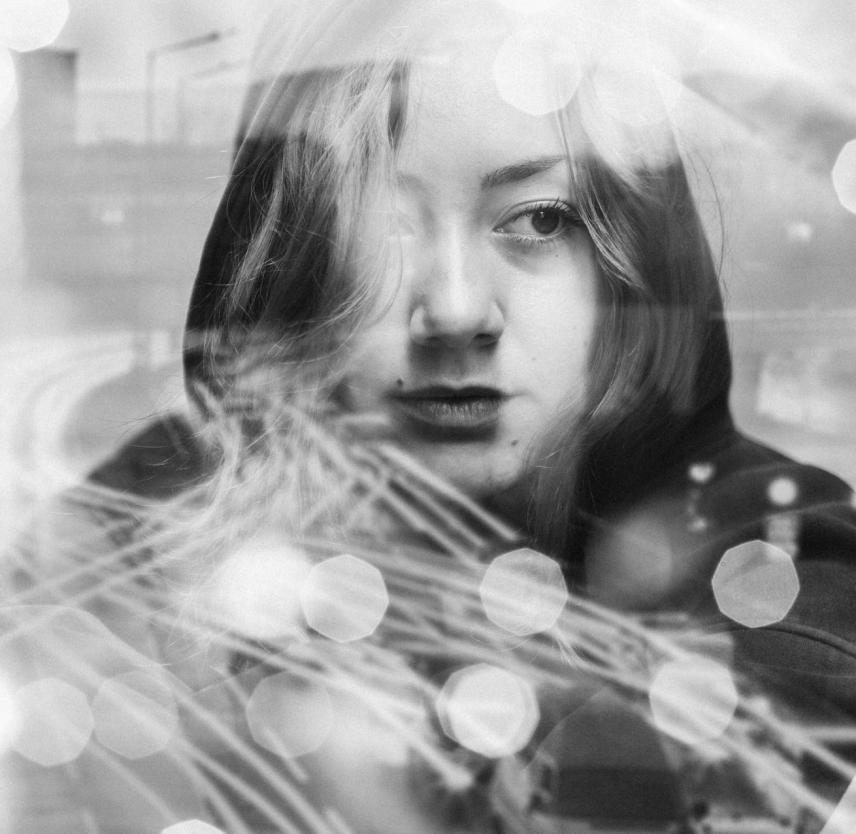 Susie* always loved gymnastics and even won a contest for standing on her hands longer than anyone else. She wore her hair in two braids and was known for her toothy giggle. Then when she was 8, an older cousin's boyfriend sexually assaulted her. He was 19. This happened many times until she was 11 when her family relocated for her father’s job. She never told anyone. She was deeply ashamed and believed that she must have done something to have deserved it. When she was 12, she begged her mother to let her cut her hair short and she insisted on wearing drab, loose clothing, oversized men’s shirts to hide her shape. Her giggle had long since disappeared.  She was sexually harassed by men and boys alike throughout her teenage years. She assumed that it was normal and acceptable. In college, she was repeatedly raped by her boyfriend, once, in front of her roommate. It wasn’t until Susie was in her mid-30s that she sought therapy. For years, she had been depressed and anxious. She couldn’t sleep and had all but stopped socializing with friends or participating in activities that had once brought her joy. She didn’t know what was wrong. With therapy, she would learn that she suffered from Complex Post-Traumatic Stress Disorder, or CPTSD.

What is Complex PTSD?

Typical PTSD, a formal diagnosis in The Diagnostic and Statistical Manual of Mental Disorders (DSM-5-TR), is defined as a mental health condition that’s triggered by a terrifying event — either experienced or witnessed — such as a car crash, an earthquake, or a sexual assault. Symptoms can include severe anxiety, nightmares, flashbacks, avoidance, hypervigilance, and uncontrollable thoughts about the triggering event. It is generally related to a single traumatic event.

Complex PTSD, on the other hand, includes all the facets of a primary diagnosis of PTSD but is related to a series of traumatic events over time or one prolonged event. CPTSD is not yet a formal diagnosis in the DSM-5-TR.

Unfortunately, CPTSD is a disease of persistence, and people can potentially carry their traumas with them for many years.

The symptoms of CPTSD are similar to those of PTSD, but may also include:

And Complex PTSD is thought to be more severe if:

As often happens with CPTSD, a person has not been able to heal from the original trauma when more traumatic experiences occur or continue to occur, exacerbating the first or early traumas. And since it may take years for the symptoms of complex PTSD to be recognized, a person’s development (especially that of a child), including their behavior and self-confidence, can be altered as they get older.

Because people like Susie, especially when they are still young, do not have the language to express or understand what has happened to them, they are often misdiagnosed.

Susie’s parents did not understand what had happened to their once vibrant, ebullient little girl. She stopped doing her beloved gymnastics and other activities she’d once enjoyed. She seemed sad and afraid all the time, or just plain flat. And the older she got, the more she self-isolated. Sometimes it seemed as if her body was present but she was not connected to it or with the world around her. During her early 20s, Susie was diagnosed with severe depression and anxiety and was prescribed various medications, none of which seemed to help. And with the diagnoses, came more shame and guilt.

People with CPTSD are also often misdiagnosed with Schizophrenia, Dissociative Identity Disorder, or other personality disorders.

For Susie, the cycle of trauma — and of not being understood, of not being able to trust people, especially adults — persisted.

Effects of Complex PTSD on the brain

Clinicians and researchers are still trying to figure out exactly how traumatic stress affects the brain and leads to conditions like CPTSD. However, research studies on animals have shown that trauma can have lasting effects on the amygdala, hippocampus, and prefrontal cortex — areas in the brain that play a large role in both a person’s memory function and how they respond to stressful situations.

It is important for people with CPTSD to understand that many of their symptoms may be happening because of changes in the brain resulting from the long-term effects of ongoing trauma, not because of a personality flaw or weakness.

Once someone understands this, they can start to let themselves off the hook.

Sometimes, it is only in adulthood that people with CPTSD can put their feelings into words and finally seek the help they need.

Susie, for example, was a child when she was repeatedly raped — and worse still, repeatedly raped by someone she knew and trusted. With that ongoing trauma came great shame, guilt, and self-hatred. As a little girl, she did not understand what had happened to her, why, or that she, in fact, had done nothing to provoke or deserve it. For years, she suppressed her feelings while also suffering from physical issues like chronic headaches, stomachaches, and back pain, the onset of which were never met with clear diagnoses or causes.

It wasn’t until almost 10 years after her boyfriend raped her that she started to understand — with help from a trusted therapist — that both the sexual assault she had endured as a child and the intimate partner violence experience were traumatic violations of her space, her very self.

Once she began to make the connection between these traumatic events, she was able to begin the healing process.

What to do to manage and heal from Complex PTSD?

CPTSD is a serious mental health condition that can take some time to treat, and for many people, it’s a lifelong condition. Ironically, the actions needed to begin to heal from CPTSD are often the most difficult to begin and actually do because they involve trust. But taking those first vulnerable — courageous — steps can change everything and a combination of therapy and medication can help people manage their symptoms and significantly improve their quality of life.

Sometimes people with CPTSD don’t know why they are not sleeping, why they feel scared or nauseated, or why they suffer from chronic pain. A simple, “How are you feeling?” from a primary care physician can let a little light in, slowly opening the first door in the healing process. Finding the right providers can take some trial and error, and building trust can take time, effort, and courage.

In a safe and trusted space, health professionals can apply therapeutic principles to treat a person’s symptoms one by one.

Some of the best treatments for CPTSD include:

Some complementary treatments you can do at home are:

Susie is now in her mid-40s with more than 10 years of therapy under her belt. She may always be in therapy, but she believes working regularly with her trusted therapist serves as an essential tool in her healing and growth. She still struggles from the traumas she experienced, but she no longer feels numb inside, and has found ways to bring love and calm into her life.

While learning to retrain and respond to how she processes her CPTSD, Susie — and others like her struggling with CPTDS — found the following strategies of greatest use:

Learn that CPTSD exists and is real. People who have experienced ongoing experiences with trauma — often since childhood — have legitimate physical and mental health issues. They are not making it up. They are not crazy. They are not less than. And they are not alone. There are many people out there who are suffering from symptoms of CPTSD, and who are finding the help they need.

Rely on a support system. Although issues of trust can be very challenging for people with CPTSD, finding and leaning on the one or two or handful of people they trust and value is crucial.

Learn to be vulnerable and courageous. Being scared of something and then doing it anyway, that’s vulnerability — and courage. People with CPTSD need to trust themselves, and share and heal at their own pace. And as it turns out, vulnerability — often associated with shame, fear, and the struggle for worthiness — is also the birthplace of joy, creativity, belonging, and love.

Healing from CPTSD can take a very long time, sometimes a lifetime. But when people can work to stop blaming themselves for traumas that were never their fault and start to let go of feelings like shame, guilt, and fear, they can work toward being in a healthier space and living a more peaceful life.

* Susie’s name has been changed to protect her identity.

US Department of Veterans Affairs; National Center for PTSD

Crisis Text Line: Text CONNECT to 741741 (You do NOT need to be in crisis to call use this service.)

The Body Keeps the Score: Brain, Mind, and Body in the Healing of Trauma by Bessel Van Der Kolk, PhD