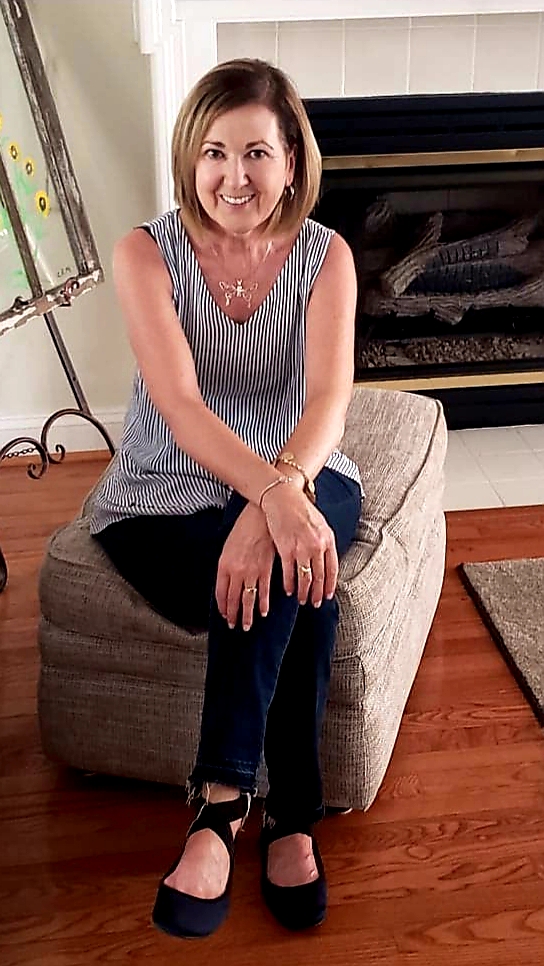 Norma Myers is an advocate for those recovering from traumatic brain injury and for those that have also experienced child loss.

Norma is thankful for the opportunity to blog for Brainline.org, TBI Hope & Inspiration, and The Mighty. She also pays it forward by volunteering at Carilion Roanoke Memorial Hospital in the Trauma Services Department.

Aaron Carlan Myers, our first-born son, blessed our lives with his arrival on August 9, 1986.

In August 2012, after spending a Sunday afternoon together, Aaron and Steven were on their way home when they were involved in a fatal automobile accident. Aaron did not survive. Steven survived. He sustained a severe traumatic brain injury. His recovery has been labeled as miraculous.

While completely different in their personalities and hobbies, Aaron and Steven were best friends. They embraced spending time in nature together. Aaron was a natural-born hunter and fisherman. Steven enjoys hiking, camping, and capturing pictures of nature. Aaron and Steven believed in compromising so they could enjoy the great outdoors together.

Aaron studied Criminal Justice in college. He worked in the Loss Prevention field.

During Steven’s recovery, he returned to college. He received his Associate of Applied Science Degree, May 2018. Steven is currently employed by Lowe’s.

Steven is an inspiration to everyone that has the privilege of meeting him. He never passes up the opportunity to share his journey with others, spreading the message of hope!

Read a news story about Norma and her family: "5 years after wreck claimed one son and injured another's brain, family endures."

Retaining Walls of the Heart
Paying It Forward
Healing Your Way
Lost and Found
The Far Reaches of Traumatic Brain Injury and Grief
The Comparison Trap
Caregiving: Lessons and Confessions
Seasons of Change
The Many Faces of Brain Injury and Grief
Silver Linings
Firsts
My Two Life-Sustaining Questions
It's Okay Not to Be Okay
The Double-sided Coin of Grief
A Mother's Journey, Learning to Let Go Again
Distractions and Diversions = Survival
From the Heart: Double Trauma and Delayed Grief