Retaining Walls of the Heart 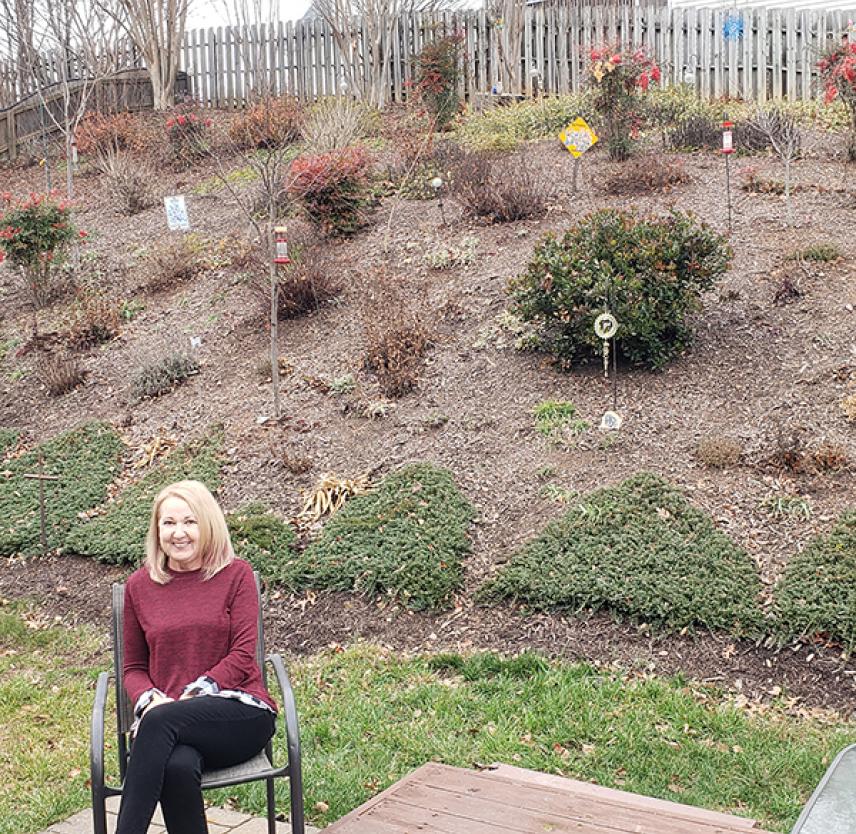 Related Content:
Growing Through Trauma
The Growing Season
Children with a Parent with TBI Often Grow from the Experience
The Walls That I Have Come Up Against
Treatments for Brain Injury

Picture a retaining wall — a structural feature that allows you to support landscaping and help prevent erosion. My retaining wall comes with its own definition because it is an emotional retaining wall that I — consciously, subconsciously, or both — constructed after my sons Aaron and Steven’s car accident in 2012. It was built on auto-pilot mode, without a formal blueprint. Emotionally expensive, physically draining, and spiritually challenging, the retaining wall was built, I believe, in hopes of experiencing some normalcy amidst total chaos. For those who haven’t had to deal with a tremendous amount of trauma, stress, or pain, it may be difficult to relate to the need to build such protective walls around one’s heart.

I thought by naming each stone in my retaining wall would provide purpose for survival. The anchor stone, the most rare and precious stone of all, was the “Aaron” stone. It was prestigiously placed to honor my first-born son who didn’t survive the accident. The next stone was Steven’s, which represented the many reminders of the fragility of life. Not only did he have to endure months of therapy due to the severe traumatic brain injury (TBI) he sustained in the crash but he also had to start learning to live with more challenges than anyone should have to endure. The weight of Steven’s stone underscores his painstaking recovery but also the reality of his having to carry on in the world without his brother, his best friend.

Each of the retaining wall stones hold unique significance because they represent facets of our journey. A big one represented our long-awaited return home after watching Steven learn how to live life all over again — newborn to adult. There’s the silent, but still excruciatingly loud stone that echoes Aaron’s absence. There’s the Mom stone, shattered, but still intact because of faith, strength, and resiliency. And there’s the Dad stone with its many fissures from day upon day of living without his son Aaron while also needing to help Steven navigate and accept his new normal, all of our new normal.

There are many beautiful gardens behind retaining walls. While my perennial garden doesn’t have one, it does have a keeper — me! I tend to the needs of the garden every season of every year. At the end of each season, I used to get overwhelmed about making sure each plant was pruned back correctly and on time. My awesome counselor gave me some advice that I will always cherish. Instead of looking at the entire garden, look at each plant individually and address that need. Same with weeds … don’t think about how many need to be removed, just pull one at a time. The same can be said for our lives, our hearts. When we address one issue at a time, the big picture seems less daunting.

My garden is filled with a variety of flowers and weeds that bloom with each season. This scenario mimics my reality — navigating the ins and outs of TBI, epilepsy, PTSD, grief, and ambiguous loss. Those realities serve as reminders to embrace my counselor’s advice; focus on one flower, one weed at a time because each offers a life lesson.

My emotional retaining wall was built for a reason and season. And as healing began, I knew it was time to remove the wall I had created, stone by stone. As the dismantling began, I realized that some of the stones needed to remain, but identified with different labels such as love, forgiveness, trust, hope, patience, kindness, and peace. And yes, even on the grayest of days, they do bloom and blossom.