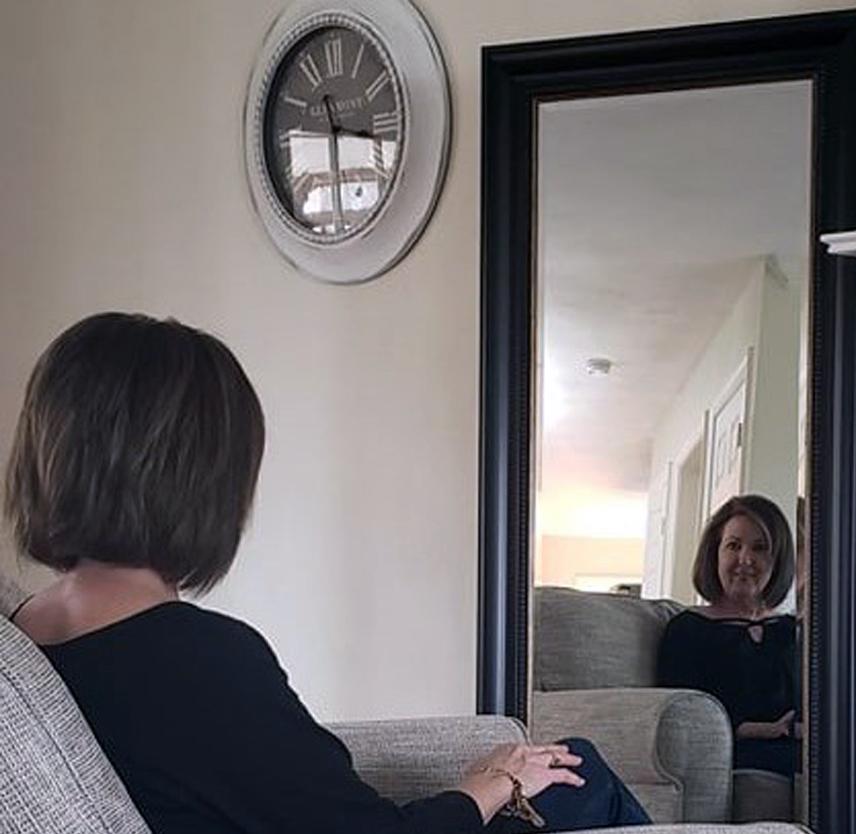 Related Content:
Caregiving: Lessons and Confessions
It's Okay Not to Be Okay
A Mother's Journey, Learning to Let Go Again
Silver Linings

We can all relate to being guilty of spinning around in the dizzying comparison trap. Whether it’s love, family, career, financial, fashion, weight or cosmetic, somewhere along the line, we have compared ourselves to others. With the presence of social media, this trap has become even more intrusive.

From the moment we received the life-changing news of Aaron and Steven’s car accident, the comparison trap began. Aaron didn’t survive the accident that left Steven with a severe Traumatic Brain Injury (TBI). While the comparison trap from the loss of Aaron would set in later, it immediately bombarded us during Steven’s recovery.

Of all comparisons we thought we would face as parents, nothing prepared our ears to absorb the speech that began: don’t compare your child’s TBI progress to another survivor. A wonderful physician, who is now a friend, spoke those words to us. He then proceeded to inform us, “In a line-up of 10 TBI survivors, you would witness 10 different outcomes.” I did not want my son in a TBI line up or any part of the TBI community. All I wanted was to be able to turn back the calendar to August 13, 2012, and plan a totally different Sunday for our intact family of 4, a day close to home, together.

During Steven’s roller-coaster recovery, we were reminded often, felt like hourly, that with the severity of Steven’s injuries the recovery road was long, we should not get our hopes up. Really? Telling parents not to get their hopes up about their child’s survival was the same as telling us not to take our next breath! Of course, we were going to hope, pray, and never give up.

We admit, despite celebrating Steven’s recovery, we did fall into the dismal comparison trap.

His accident was as severe as Steven’s; how did he escape a craniectomy and the helmet?

How did she escape the epilepsy curse?

These comparisons led me to wonder if I tapped into all available resources for Steven’s recovery?

As shock eventually lifted, we realize that some of our justifications for comparing were due to our lack of knowledge about TBI. How could we not compare? And while we have heard every lecture on not asking why, it’s human nature to ask, “Why?”

As my heart began to absorb the reality of Aaron’s death, I was faced with new comparisons. When it comes to Aaron’s life, it’s not all about comparisons; it’s more about mynatural mom instinct wondering what Aaron’s life would look like today, a mother’s shattered heart longing for what should have been.

Would Aaron be married?

Would we be grandparents?

Where would Aaron be in his career?

What would Aaron’s big trophy be this hunting season?

While I acknowledge that people mean well, and do not know what to say, the comparison that continues to leave me speechless is comparing child loss to losing a parent or a grandparent. Trust me, I have also experienced those deep losses, but it’s unequivocally not the same, it’s just not.

Lessons I learned from comparing

When I find myself being drawn in as a pawn in the comparison game, I don’t beat myself up, I just say no! I refuse to stay in the game. After all, it’s not about comparisons, it’s about living for the ones I love and for those that need and love me. Instead of evaluating those in my life; past and present, I will celebrate them. I refuse to get lost in others idealized lives, I will focus on being grateful for my life; right here, right now; a priceless lesson that Aaron taught me and one that I and the two men in my life attempt to remind each other of daily.