The Fierce Heart of Hope 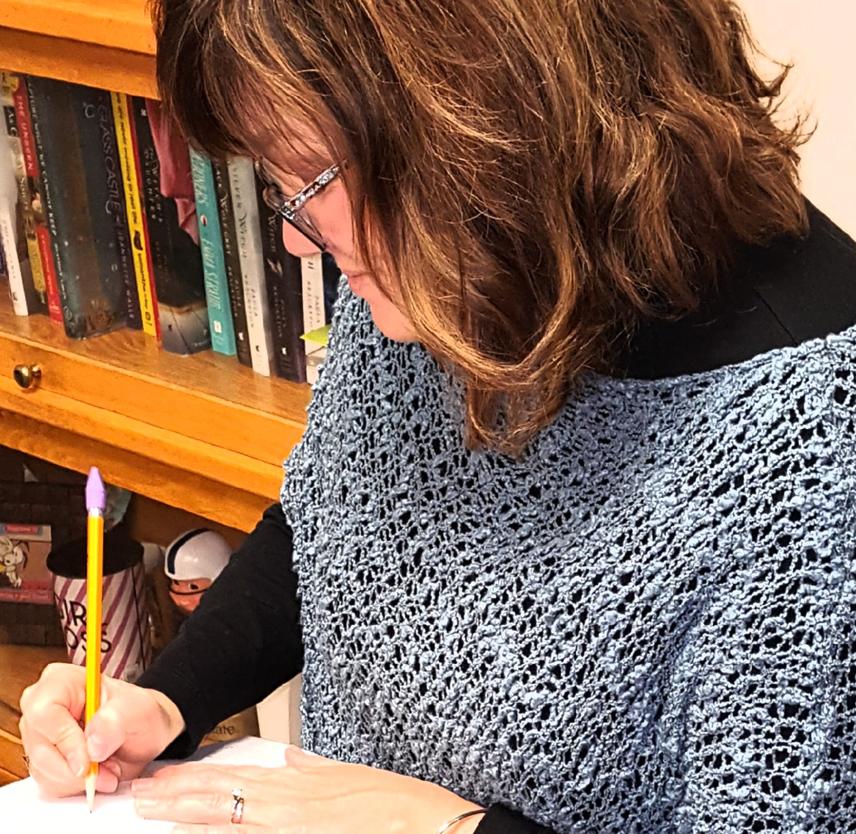 We gathered in the dimly lit corridor of Geisinger Medical Center as Taylor entered the first hours following his initial craniectomy. The waiting room closest to the AICU was closed, so we created a makeshift area in the hallway. Waiting areas were available on other floors, but we needed to be close by.

Around the third day of Taylor’s hospitalization, a pastor came to visit. Stepping off the elevator and into makeshift space, he spoke, “I understand things look pretty hopeless here.” Emotions were running high, and his words fell on our ears in a way that caused us to be defensive.

We were allowed to acknowledge how bleak things were. However, we did not welcome a mere acquaintance giving voice our despair.We knew Taylor may not survive, and things were leaning in that direction. But to hear the word hopeless in regards to our situation was too much.

After the pastor’s statement, I shut him out. My father tells me he went on to share thoughts that were more compassionate. However, his opening words halted the idea of my hearing any more. I was emotionally fatigued and raw. I did not have the energy to entertain the words of a stranger. I was pouring all I had into my prayers for Taylor.

Upon reflection, I know this man’s words were not intended to deliver the blow they did. But something else arose from his utterance of disparity. After he left, we used our anger at his words to rally our own hope.

Around the same time, Avery (our middle son) brought one of my sweatshirts into Taylor’s room. He whispered, “Let’s leave this by Tayl.” On the front of the sweatshirt was one word…HOPE, and on the back, two words…changes everything.  Avery wanted to place the shirt across Taylor’s body, but we had to settle for the chair situated closest to him.  Taylor was incredibly fragile, and our interactions with him were limited.

The shirt was something I created years before in response to losing my stepbrother, Ralph. Ralph was shot in the head during a random drive-by shooting. He died immediately as a result of the spinning bullet that entered his brain. His death became a doorway to something in my own soul. The idea of hope being stronger than death sat with me, and I explored it. This exploration was born out of witnessing my stepmother’s grief, and the desire for some sense of light to come out of the darkness of Ralph’s murder.

Nine years later, as my son fought for his life, I knew I was given a gift that was robbed from my stepmom…a chance to say goodbye…precious moments with my son. Even if they were the last, I needed to be grateful for each one of them.

I knew hope could exist in the chasm of despair. The shirt was a tangible reminder. Hope sat close to Taylor on a garment I had created. Admittedly, hope was far more difficult to cling to now that it was my son fighting for his life.

Hope is complicated. It represents believing something can improve, despite the current state of circumstances. It also means having the courage to believe when things appear hopeless. I have become well acquainted with the infinite value of hope, but also the tightrope on which it teeters.

Seven months later, our family gathered around the dinner table. Taylor had survived weeks in the ICU, lived at a rehab for several months and was participating in outpatient therapies at home. He had relearned to walk, speak, get dressed and more. We were sitting with someone who embodied perseverance and determination, and yet we were depleted of hope.

To say things felt horrible would be a tremendous understatement. Each one of us felt an immeasurable sadness, frustration, and anger about what was now unfolding.

Taylor was unexpectedly regressing. Earlier that day, we learned that Taylor’s body was rejecting the piece of his skull that had previously been replaced. We were going to face another series of unknowns.  After surviving more than we ever imagined, the possibility was again presented that we could lose all we had fought so hard for.

We could lose even more of Taylor…and ourselves.

Taylor tired quickly and did not last long at the dinner table. We returned him to his bedroom and reconvened at the table. If hope were a picture hanging on the wall of our home, it would have appeared visibly smashed, dismantled, and barely hanging on. We were too exhausted to hold onto hope. The situation screamed at us, like a drill sergeant trying to break a cadet, “Let hope go!”

I recall the heaviness in the room. The fear was palpable. We were all full of anguish. Months of emotional turmoil topped by exhaustion, and now the idea we might have to do it again. It appeared that defeat was replacing our reservoir of hope.

My youngest son spoke. Tanner was a high school senior. He was an athlete, who despite his small stature and lighter weight was a respected running back, known for fighting through a tough line. Tanner knew how to fight something that appeared larger and stronger than you. He shared this idea, “If we lose hope, we lose everything. Without hope, we might as well give up.” He was challenging us. This was a plainly spoken reminder to us. Hope was too valuable to lose.

We didn’t discuss how we were going to get this thing called hope back. And as life with brain injury would have it, hope would come and go and would be tested tirelessly through countless ordeals. But in time, I have learned to let the whisper of hope be louder than the shout of despair. I can tell you it takes a lot of practice and patience and sometimes I still miss the mark.

But I still conclude that hope changes everything, most of all the heart in which it resides.
< Previous PostNext Post >

Thank you for expressing everything that I have felt the last 12 years. Started when my son was 18, just moved out of the house into his own apartment. (4 days). He was assualted in his apartment, his life and ours changed forever. He is amazing, but we struggle every day. We have way more services then most but we struggle with life together and what could have been. I struggle as a mother with cheering on my younger son being proud of him while hoping and praying for the son that has a TBI. Meaning feeling guilty because I'm happy for my youngest son and want to be happy. But guilty because my TBI, son will probably never have the life he wants and works so hard for. It's crazy trying to balance it all as a mother. To support both kids in there lives without feeling bad or guilty. Trying to be happy and content for both. Its a crazy life but it's mine now.

God bless you and your family Nicole. Keep up the great work. You touch so many lives. 3 boys just like me. My oldest, Isaac, was shot in the head and that’s how we became part of this community of survivors. I relate to your struggles and setbacks. Love, Jessie

Jessie, I read each response and I truly needed the encouragement you offered in your words. Thank you. I am interested in how Issac is if you ever want to share. With love.