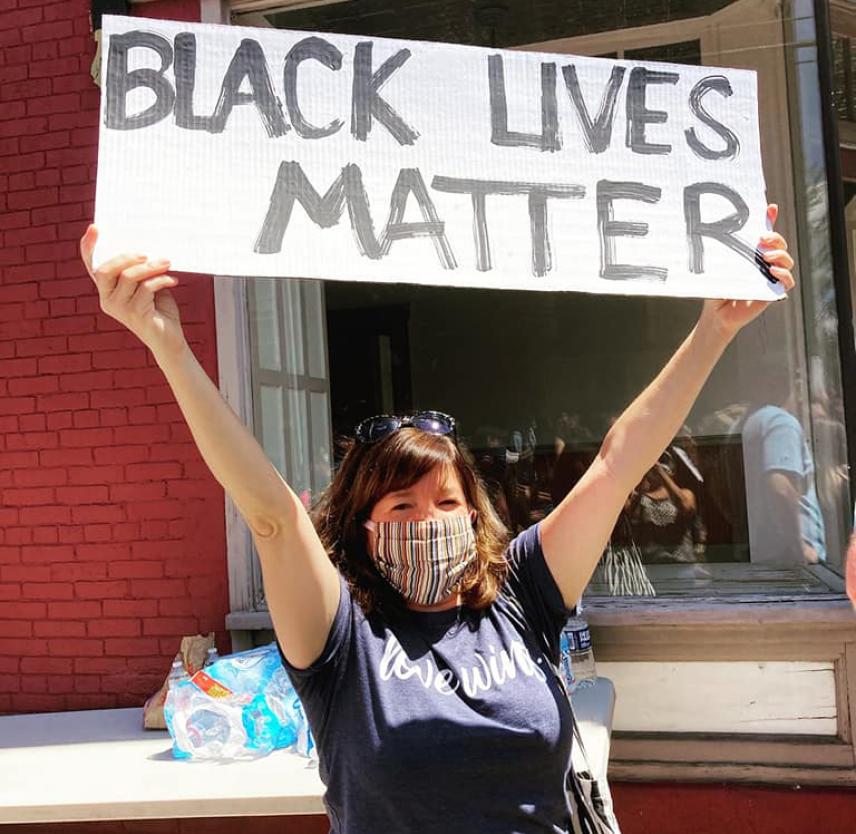 I hold you in the kindest regard and value the work you’ve allowed me to do to facilitate growth in understanding the impact of traumatic brain injury within a family. My blog, Permission to Tell the Truth, comes from the perspective of a caregiver and mother. I write for BrainLine.org as a volunteer because I value what advocacy and education mean for our community and those who seek to support us.

On May 25th I watched in horror on a friend’s cell-phone the crimes committed against George Floyd. Like you, I was shocked, horrified, and outraged. George Floyd called out for his mother as he was being killed. His pleas gutted me.

Watching the chilling footage reminded me of a similar tragedy involving a member of our community, which exposed the extra vulnerability of African Americans with TBI. On September 20, 2016, Keith Lamont Scott was shot and killed by police officers in North Carolina. Seconds before he was killed, Scott was identified as having a brain injury by his wife, who stated, “He has a TBI,” and requested multiple times, “Don’t shoot him.”

These are two horrific incidents, but there are countless others.

I recognize the importance of giving voice to those whose lives have been shattered. As a blogger and communicator it feels crucial to express my intention to support the Black community at this time. I can do this by educating myself, listening well, and expanding the scope of awareness regarding the Black Lives Matter movement.

I have asked BrainLine to allow me to share this letter in place of my regular blog. It feels more important than ever that we not be silent about the things that matter.