Myths and Facts about Brain Injury and Children 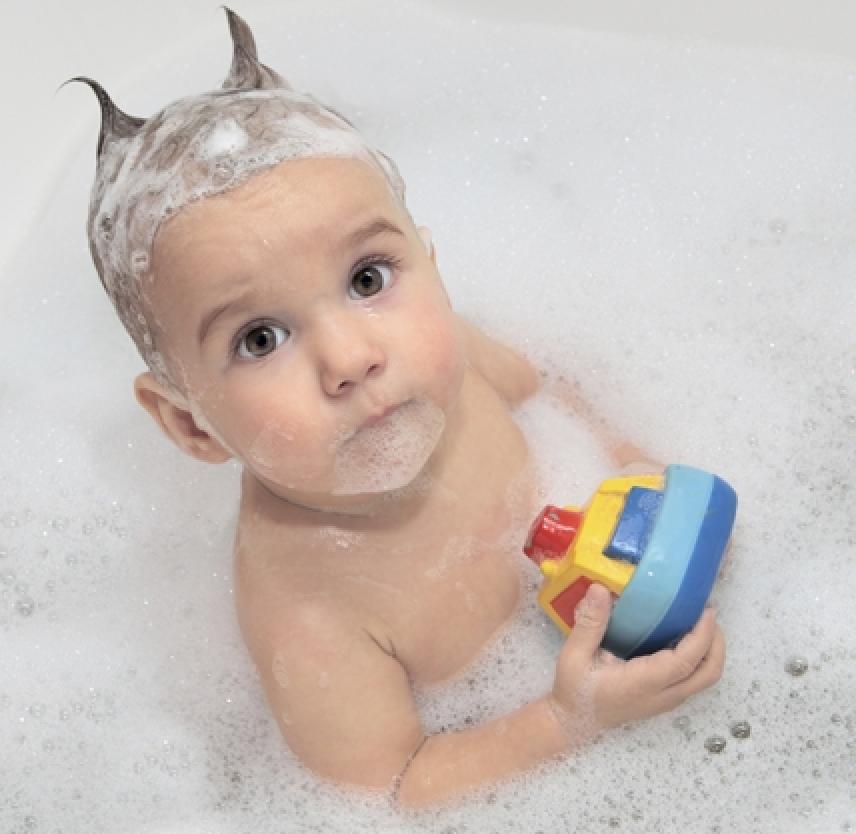 There are many common misconceptions or myths about brain injuries and children. Some of the myths were believed to be true in the past. Some are clinical lore that has been passed from one teacher, clinician or physician to another.

Myth 1: When a student looks good, he or she is fully recovered.
Fact: While it is true that the better a student looks the harder it is to recognize their learning and cognitive needs. This is common because physical recovery typically comes before cognitive recovery and happens at a faster rate. Often students are misidentified as having attention or learning problems after their physical injuries have healed.

Myth 2: A mild brain injury is mild and less damaging than other brain injuries.
Fact: Although about 90 percent of people who have concussions recover, this is not the case for everyone. Concussion, whiplash and other “mild” brain injuries can have long lasting effects that also need intervention.

Myth 3: The younger a student is the better because a young brain can heal itself, or the part that might have been damaged isn’t developed yet.
Fact: A younger brain is more vulnerable to damage because the undeveloped portions of the brain grow from the previously damaged brain making future development difficult to predict.

Myth 5: Recovery will take about a year.
Fact: When a child has a brain injury, the concept of recovery may be misleading. Recovery typically means someone has lost abilities temporarily and will regain them such as a broken arm. For a person with a brain injury, although they may look the same, the changes are most likely lasting and adjustment is an ongoing process.

Myth 6: How quickly children recover from a brain injury depends mainly on how hard they work at recovering.
Fact: No two children with brain injuries are alike. Recovery varies widely between two children with similar injuries. It is unfair to a student to either make predictions or judgments about their progress.

Myth 7: If the brain injury were really life changing, the student would have been in the hospital for a long time.
Fact: Some children with serious brain injuries do not have the same choices available to them that adults do for rehabilitation programs. School is where most children get rehabilitation after a brain injury.

From The Teaching Research Institute-Eugene. Reprinted with permission.