How Is the Prevalence of Long-Term Disability Counted? 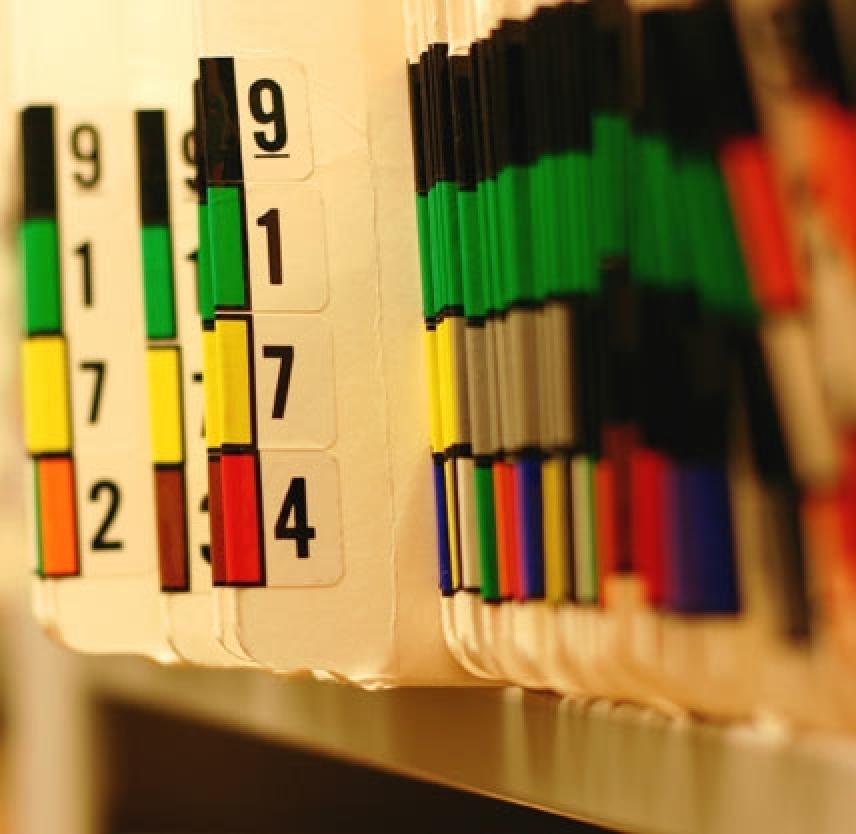 According to the Centers for Disease Control and Prevention, nearly 1.7 million people  sustain a brain injury every year in America. Statistics also show that there are somewhere between 3 and 5 million people living with brain injury. These numbers are  based predominantly on the number of visits made to the emergency room as well as deaths from brain injury.  But what about people who don't go to the doctor or the hospital after a concussion or brain injury? Or those who don't even realize that they have sustained a brain injury? How do these numbers impact how people are cared for?

In this article, Jean Langlois, ScD, MPH, scientific program manager for Brain Injury Rehabilitation Research and Development Service, U.S. Department of Veterans Affairs, discusses how TBIs are "counted," their incidence, their prevalence -- and how that prevalence can impact policy and healthcare plans.

ANSWER: Accurate “counts” of the numbers of TBIs are challenging to obtain, especially for large populations such as for the United States or even for an individual state. Typically, surveillance is used to estimate the number of TBIs. Surveillance is defined as “the ongoing systematic collection, analysis, and interpretation of health data necessary for designing, implementing, and evaluating public health programs.”

The Centers for Disease Control and Prevention (CDC) conducts surveillance of the incidence of TBI and the prevalence of TBI-related disability in the US by routinely analyzing national data from the National Center for Health Statistics (NCHS). This data includes (1) TBI deaths, (2) hospital discharges, and (3) emergency department visits. NCHS data for hospital discharges and emergency department visits are based on sampled data from hospitals around the country rather than an exact count of these discharges and visits. Thus, the resulting numbers are estimates. Depending on the needs of a particular project, CDC sometimes uses TBI data from other agencies, such as the Agency for Healthcare Research and Quality (AHRQ).

Incidence refers to the number of TBI events that occur each year in a specific population or geographic region and represents the number of people who experienced a TBI event. It’s important to note that these numbers include people who experienced a TBI and recovered from the injury. The most recent published estimate of the incidence of TBI in the US was 1.7 million TBIs in 2002 to 2006. (Faul et al., 2010).

Prevalence of TBI-related disability refers to the number of people in a defined geographic region, such as the US, who have ever had a TBI and are living with symptoms or problems related to the TBI. This excludes people who had a TBI and recovered from it. The prevalence of TBI-related disability is much more complicated to estimate because we do not have a system that follows people with TBI over time to see who recovers and who has long-term or lifelong problems, so we have to estimate this as well. And we also have to take into account the number of people who had a TBI and later died. The most recent estimate of the prevalence of Americans living with disability related to a TBI hospitalization is 3.2 million (Selassie et al., 2009).

QUESTION: Can you comment on the seeming decrease in the estimated prevalence of long-term disability after TBI?

ANSWER: Yes, the previous estimate was 5.3 million Americans living with disability after being hospitalized with a TBI (Thurman et al., 1999), and the new estimate is 3.2 million. The reason for the seeming decrease has to do with the different methods that were used. In the most recent estimate, we had better data and were better able to account for the numbers of people with TBI who died and were disabled. It was mainly the improvements in the methods that led to the seeming decrease. But it’s also important to note that the estimate is only for people living with TBI-related disability who were discharged from the hospital, so it is an underestimate. It does not include people with long-term problems who were treated and released from emergency departments or who received no medical care. Service members injured outside of the US and those treated in military healthcare facilities here in the US also are not included. This is because the data needed for these groups is currently lacking, but we hope to have more complete data in the future.

QUESTION: How often does the methodology for counting the number of TBIs get updated?

ANSWER: A number of researchers and agencies report TBI data and routinely look for ways to improve the methods they use. The CDC works with 33 states to gather TBI information about the incidence of TBI on an annual basis. Of these, four states collect extended TBI surveillance data including causes, risk factors, and severity. CDC and the individual states periodically publish this state TBI data. CDC also publishes a summary report on TBI in the US. The most recent report was released in early 2010. (Faul et al., 2010) See full report.

QUESTION: What does this change in the prevalence of disability estimate mean for the world of TBI?

ANSWER: Because the new number is based on new methods that are easier to apply, it should be much easier to update the estimate on a regular basis, accounting for changes, and more closely track increases or decreases in the number of Americans living with TBI-related disability over time.

QUESTION: How can prevalence of disability estimates be used?

ANSWER: As mentioned above, prevalence of disability is the number of people who have not recovered from their TBI and are living with long-term or lifelong problems. This information is especially helpful for policy makers, healthcare planners, and advocates because it gives an idea of the number of people with TBI in need of rehabilitation, services, and/or supports. At a national level, it can also be used to highlight the needs of people with TBI compared to those living with disability from other conditions.

My son had a car accident in 2005 but was not diagnosed with a TBI until 2014 by the Amen clinic in Atl Ga. He is not able to work and just stays in his room most of the time. He began a disability application in 2014 or 2015 but I have no idea what became of it since I am not allowed to request personal information on an adult. I feel powerless to help him but know he needs disability. I am preparing to retire and continuing to support him will be extremely difficult. Cognitively he us not able to understand the importance of pursuing his disability. Any suggestions for what I can do?

Thank you for your work in compiling this data.