What the Intake Nurse Said to Me 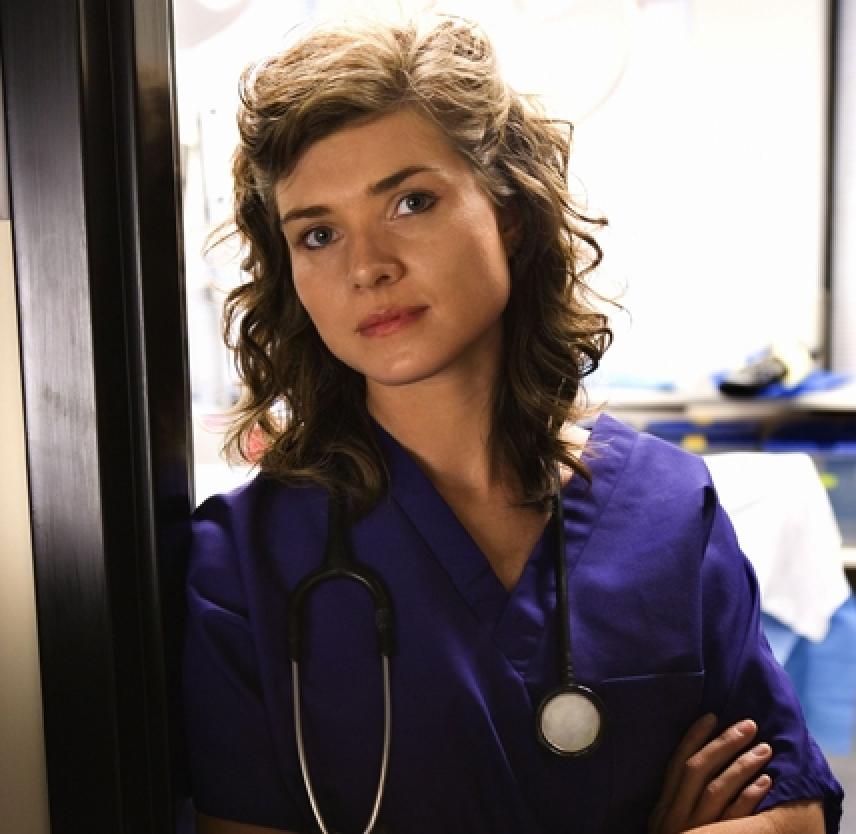 Related Content:
What Impact Will Moderate or Severe TBI Have on a Person's Life?
Impaired Cognition: Frequently Asked Questions
Michael Paul Mason Talks About What Happens to People Post-TBI

The Intake Nurse Mentioned That I Must Have a Concussion — I Thought "So What?" Little Did I Know!

I used to be a woman who didn't let the dust gather under her feet. I moved to the United States from Scotland in 1974, and created a full life here. I was, and am, a wife, mother, grandmother, friend, colleague and pet owner. I've been a suicide prevention and hot line counselor, an emergency room and hospice volunteer, a family mediator, home cluster and religious group president, corporate employee, and most recently, the owner of an interior decorating business.

Now, I am trying to find out who I am, what I'll be able to do for a living, and whether I will be able to continue working in my business. That is because on January 16, 2007, when I was out walking my dog, I misjudged my step, fell, and suffered what might be described as "a little bump on the head," albeit it required four stitches on the outside edge of my eyebrow. Emergency room staff looked at me to see if there was any neck injury and x-rayed my face to see if the orbital bone had been fractured or broken. The intake nurse mentioned that I might have a concussion. I thought, "OK...so what?" I thought that meant I would have a headache for a while and then everything would be OK. Little did I know! I have had a constant migraine ever since.

Weeks later, I began to realize that I couldn't remember things and had no concentration. I was crying on and off most days and couldn't get any organization working at my desk. I couldn't really remember what had happened during the first two weeks after the accident. One day I ran my hand through my hair and couldn't believe how it felt. I realized I didn't know if I'd washed it in the shower or if I'd even washed at all on a regular basis. I had to make a list of things to do in the shower. It took several tries to make that list because I couldn't remember anything.

Three weeks after my accident, I emailed my internist and told him that I was worried about what was happening — or not happening — to me. He asked me to wait another two weeks. But I continued to have problems and went to see my doctor. He told me that what I was experiencing was clearly the result of a concussion. Upon examination he immediately referred me to a neurologist. The neurologist found that there were areas of my brain that were simply not working. I couldn't remember the name of one of the US coins (nickel). To get that word back, I had to spend more than three weeks looking at a flash card I created with the coin taped on it and word NICKEL in large letters. Different tests were conducted and I knew I was failing them...I couldn't subtract successive 7's from 100 after 93. Some words were on the tip of my tongue...but I couldn't get the sound behind the word.

I walked around in circles trying to remember what I was trying to do. I would try to write emails and discover that I had one on my computer screen already but I couldn't remember opening it. I cuddled my dog a lot! She seemed to know that I was in trouble and she kept right by my side most of the day. Her presence helped me feel safe. Touching her beautiful fur calmed me down. I have since learned that motion calms the brain.

I was referred by the neurologist to the Bridge Program at the INOVA Mount Vernon Hospital in Alexandria, Virginia. My medical insurance did pay for the treatments. By the time I got into the program I did not need occupational therapy because I had worked out most of the processes needed for everyday living.

I find that I have new/old memories returning and I get better day by day. My treatment focused solely on the cognitive skills. In my business, I use mostly my cognitive abilities. It could take me more than two years to get back to where I was physically before the accident. However, I might not be able to get all the way back. My treatment sessions have ended and I'm so scared.

I've been told both by my neurologist and the hospital staff that my brain will find alternative routes and that I will relearn how to do most things. I hear such words, but at the same time I have had to deal with the changes I've experienced since early February. I'm still unconvinced that everything will be OK.

Many of my friends think that I look great and try to reassure me. However, they don't know what this feels like, nor do they understand what a brain injury means. Neither did I! If I were in a wheel chair there would be a different response. If I had a limp or had a hand that didn't function well, or if my face was contorted, they would have some visual reflection of my condition. Brain injury doesn't always show physically, especially MTBI. Controlled panic would be a good way to describe how I feel at times. Other times, I feel confident that my life will be good in spite of this. Time will tell.

Yvonne Hoffman is a TBI patient in Reston, Virginia

From the American Speech-Language-Hearing Association. Used with permission. www.asha.org.

Please don't give up. My daughter is 15yrs post and still learning. In fact just the other day I asked her what deficit could we find so we could work on it. Laughter is very good also. Good luck and don't give up.