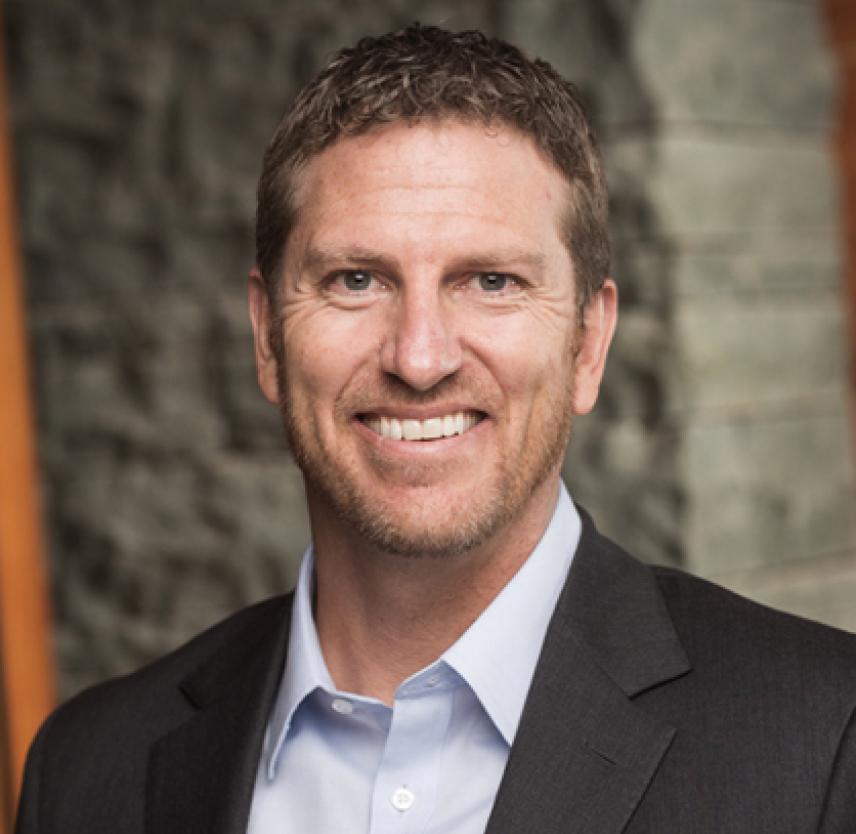 Related Content:
Meditation
Marty Yura: The Approach to Teaching Yoga to Veterans with PTSD
Ask the Expert - Brian Klassen, PhD: How Can Meditation and Yoga Help with My PTSD?
The War Comes Home: Transcendental Meditation
Mindfulness, Meditation, and Prayer After Brain Injury

Michael Murphy, known as Murph to his buddies and fiancé, was a Navy SEAL killed in a firefight in the hills of Afghanistan on June 28, 2005. He was the leader of a four man reconnaissance element that had been compromised by sheep herders.

His last action before he died was to step out into open terrain to establish communications with higher headquarters and call for help - making him completely vulnerable to enemy fire.

As he reached HQ and successfully called for a supporting Quick Reaction Force, or QRF, he was hit in the back multiple times by enemy gunfire, and collapsed... with his last words on the phone being “thank you.”

He would later receive the Medal of Honor for this action.

Marcus Luttrell would be the lone survivor of the reconnaissance element.

Soon, the Quick Reaction Force arrived, consisting of 2 CH-47 Chinook helicopters with 8 SEALs and 8 Army Night Stalkers aboard each chopper.

The first chopper leveled out to allow the SEALs to fast rope down to the ground and offer support. None of them made it to the ground.

The enemy fired a rocket propelled grenade (RPG) directly into the fuselage of the chopper and it went down in a ball of flames, killing all 16 men on board... 8 SEALs and 8 Army Night Stalkers.

Murph had opted to lead the reconnaissance mission after a fellow SEAL Lieutenant had turned it down due to what he thought was undue risk and low chance of success.

That same SEAL took the initial call back at HQ from Murph regarding the compromise by the goat herders, not knowing within a few short hours, Murph, Danny, Axe, and Marcus would be fighting for their lives - with only Marcus surviving.

That SEAL... that SEAL was me. 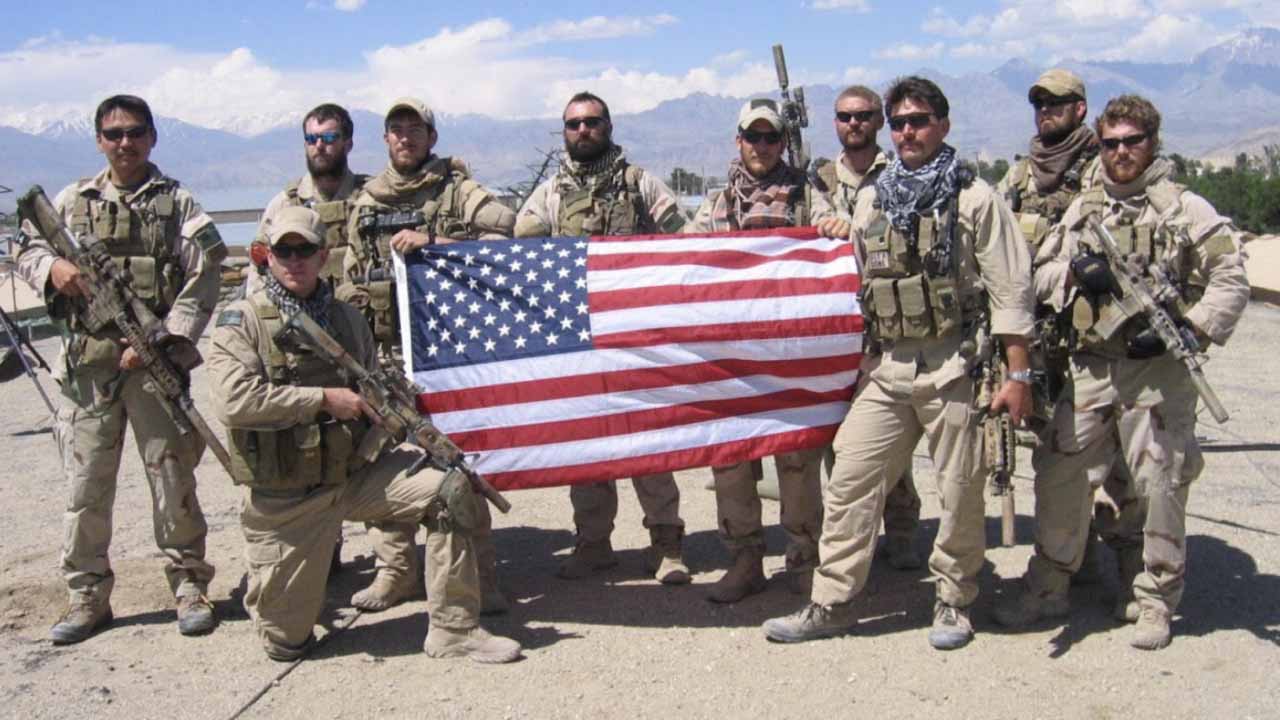 Finally, a doctor almost forced me to take ambien and I woke up an unknown number of hours later not knowing how I’d gotten to my bed.

On July 4th, Danny's and Murph's bodies were found and flown back to Bagram Air Field to be identified and for a coroner to determine the cause of death.

I was called to identify both and when I did, it was abundantly clear what the cause of death was - however I wasn’t authorized to call back to the US to update their next of kin via our home based teams... not until hours later when the coroner had officially declared the cause of death.

Matt Leathers, another SEAL who died years later in a free diving accident, and I flew back to the US escorting Murph’s and Danny’s body - back to Dover Air Force Base - where we were met by Murph’s parents.

I rented a car and drove to Virginia Beach - but, even though I’d been gone for months, I didn’t go home to my then wife... I drove to see Danny’s wife ... I went to deliver her the flag that had been draped over Danny’s body bag when they brought him out of the field.

I spent a while with her - working to console her. He had died fighting for his country. He was a true hero.

Then I finally drove home to my wife.

I acted like nothing had happened. I suppressed everything and started planning for my next training cycle and my next deployment. Because that’s what you do. Or at least, that’s what I thought a good SEAL did.

The pain, guilt, and shame manifested as stress, anxiety, and depression... eventually leading to thoughts of, “I don’t deserve to be here” and “this world would be better without me in it” and “I’m a coward.”

The Navy put me on antidepressants and anti anxiety meds - and though those numbed the pain, they also numbed any enjoyment and actually increased the dark thoughts of potentially ending my life.

I was worried I would hurt myself or even someone else. I sought out counseling and that helped to a point. But nothing really healed me.

Until finally, one day, one of the counselors recommended mindfulness and meditation. I initially laughed in his face as I thought those practices were for hippies and monks and I didn’t believe they’d be helpful at all.

He then proceeded to show me the science behind why it works and the data - which as a math and operations research guy - got me initially interested.

Then he mentioned the performance enhancing aspects of it, and as a SEAL, you’re always looking to gain an edge - so I was sold.

I started practicing - starting simply using an app and then going through an online mindfulness based stress reduction course - and after about 2 months, I was off the medication and feeling better than I’d felt in years. 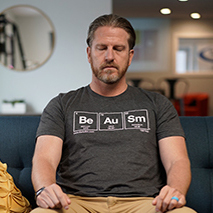 I found my stress and anxiety were still there but I was able to better process it - ultimately identifying it as survivor guilt and seeking professional counseling for that.

I found a sense of happiness I’d thought I’d never get back and life seemed richer and more fulfilling.

The dark thoughts I’d had completely went away and I knew I was healed.

I truly... 100% attribute mindfulness and meditation to literally and figuratively saving my life. Literally in that I no longer had suicidal thoughts. Figuratively in that I was back to my old self. Happier. Healthier. More fulfilled. And wanting to give back.

This is why I now meditate and share these life changing and life saving practices with everyone and anyone who will listen.

If you have any questions, please reach out!

Jon Macaskill is a retired Navy SEAL Commander turned leadership and mindfulness coach. During his 24-year Navy career, he served in multiple highly dynamic leadership positions from the battlefield to the operations center and the board room. His style of teaching leadership is unconventional yet highly effective. He is passionate about helping people and organizations become the best versions of themselves through mindfulness coaching, keynote speaking, and grit and resilience training.

You are an amazing human being Jon! This is probably the 4th time I’ve read your story and I cant believe what you have overcome, So honored to know you Sir!