Research on Hyperbaric Oxygen Therapy to Treat TBI and PTSD 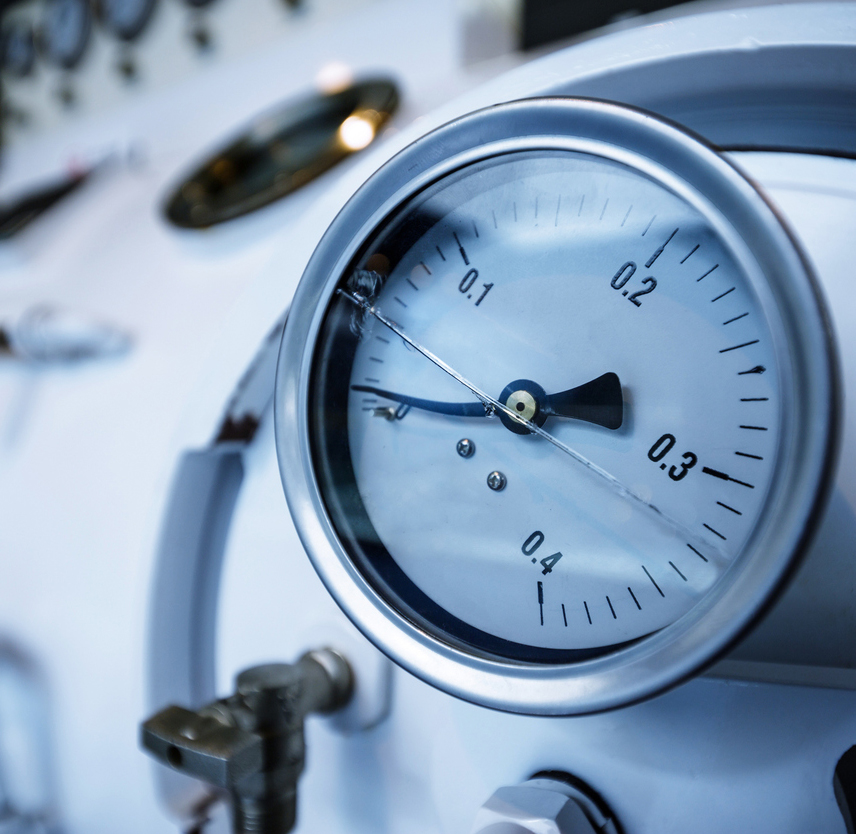 Related Content:
The Effect of Hyperbaric Oxygen on Military-Related Post-Concussive Symptoms
Is the Time Right for Alternative Therapies?
HBOT: A Way to Heal the Injured Brain?

GAO identified 32 peer-reviewed, published articles on research about the use of hyperbaric oxygen (HBO2) therapy to treat traumatic brain injury (TBI) and post-traumatic stress disorder (PTSD), most of which were focused solely on TBI (29 articles). The 32 articles consisted of 7 case reports (reports on the treatment of individuals), 10 literature reviews (reviews of studies), and 15 articles on interventional studies or clinical trials, which provide the strongest clinical evidence about a treatment. Three of the 15 articles on interventional studies or clinical trials focused on the safety of HBO2 therapy for treating TBI and concluded that it is safe. The other 12 articles described the effectiveness of HBO2 therapy in treating TBI. Four of these articles (two on severe TBI and two that did not specify severity) reported that HBO2 therapy was effective. The remaining eight articles focused on mild TBI—six concluded that it was not effective and two concluded that it was.

The six articles that concluded HBO2 therapy was not effective in treating mild TBI were based on three studies funded by the Department of Defense (DOD) with collaboration from the Department of Veterans Affairs (VA) and others. Each of the DOD-funded studies 1) was randomized—participants were randomly assigned to clinical trial groups, 2) was double-blinded—neither researchers nor participants knew who was assigned to which group, and 3) included a sham control group—participants received a procedure that was similar to HBO2 therapy but lacked certain components of the intervention. However, there is no standard design for sham control groups in HBO2 therapy, and in each of the DOD-funded studies the approach varied. The authors of the six articles based on these studies concluded that HBO2 therapy was not effective in treating mild TBI because participants in the sham control and treatment groups had similar outcomes. Although both groups showed improvement, the researchers concluded that this was likely due to other factors, such as a placebo effect. Researchers not affiliated with the DOD-funded studies have raised concerns about whether the sham control groups received a placebo or a therapeutic treatment. In a published editorial, researchers affiliated with one of the DOD-funded studies acknowledged the challenges associated with designing a sham control group and stated that additional research would be needed to determine whether these participants actually received a therapeutic benefit. DOD officials told us that studying the long-term effects of the treatment also would help confirm whether the sham control groups' improvements should be attributed to a placebo effect.

The two articles that concluded that HBO2 therapy was effective in treating mild TBI were based on studies that were designed differently than the DOD-funded studies. DOD and VA researchers told GAO that the studies related to these articles did not have the same methodological rigor as the DOD-funded studies because they did not have design features such as sham control groups, which help ensure the validity of a study's findings. The researchers for one of these two studies noted in their article that they did not use a sham control group because it was difficult to ensure that participants would receive a non-therapeutic treatment. Researchers for the other study noted in their article that a sham control group was not used because this was preliminary work, and further work would be needed to confirm the findings.

Why GAO Did This Study

TBI and PTSD are signature wounds for servicemembers returning from the conflicts in Iraq and Afghanistan. Within the military, the majority of TBI cases have been classified as mild. Studies have found that one-third or more of servicemembers with mild TBI also have PTSD. As an alternative to traditional treatments, some researchers have studied the use of HBO2 therapy, which delivers higher levels of oxygen to the body inside of pressurized hyperbaric chambers to promote healing. The Joint Explanatory Statement accompanying the Consolidated and Further Continuing Appropriations Act, 2015, included a provision for GAO to review the use of HBO2 therapy to treat TBI and PTSD.

This report identifies and describes published research on the use of HBO2 therapy for these conditions. GAO conducted a literature review for relevant articles published in peer-reviewed journals during the most recent 10-year period, from January 1, 2005 through April 6, 2015. GAO interviewed DOD, VA, and researchers affiliated with published articles, as well as other stakeholders, including officials with the Undersea and Hyperbaric Medical Society. GAO also interviewed officials from the Food and Drug Administration about the process to approve HBO2 therapy for the treatment of TBI and PTSD.

GAO provided a draft of this report to DOD, VA, and the Department of Health and Human Services. Each of the departments provided technical comments, which GAO incorporated, as appropriate.

I suffered a stroke when I was 38. 4 years later I tried HBOT it did nothing, except cost me @ $2000. From the way the guy who was running the clinic talked, it sounded like, of course it will work, and, quite likely on a recent brain injury it will provide therapeutic benefit. on an old injury it did nothing. So unless your injury happened this week, don't bother, unless you want a very expensive seat to watch a movie you could probably get through Netflix.