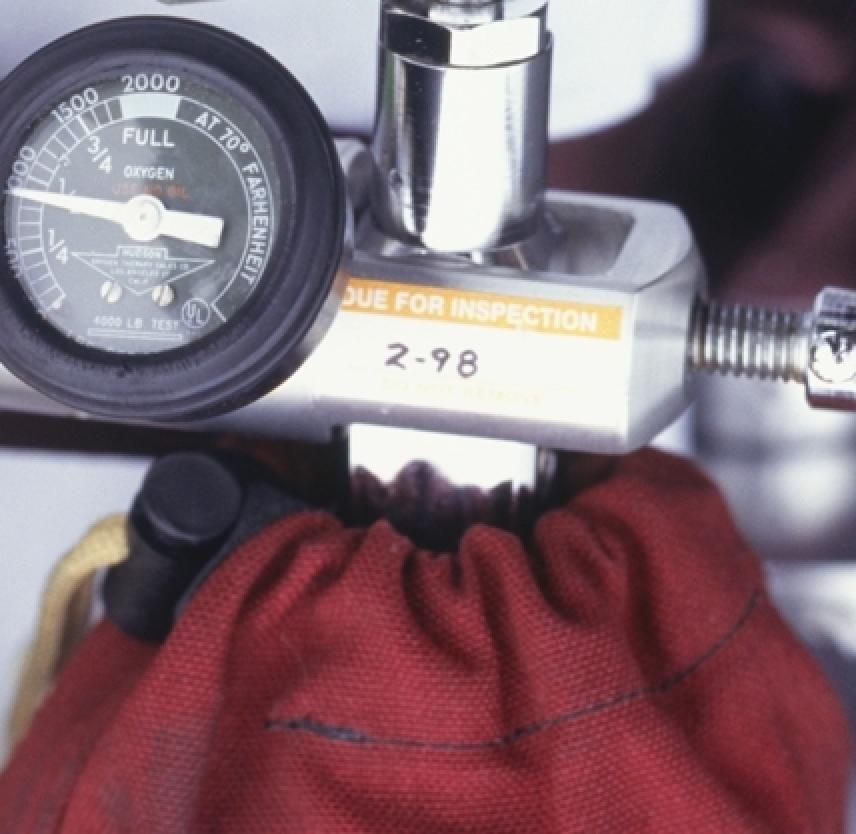 you can suffer a hypoxic brain injury caused by the heart stopping and therefore not pumping blood. I have read reports that Hbot can help with this type of brain injury too.