The Shame of Embarrassment 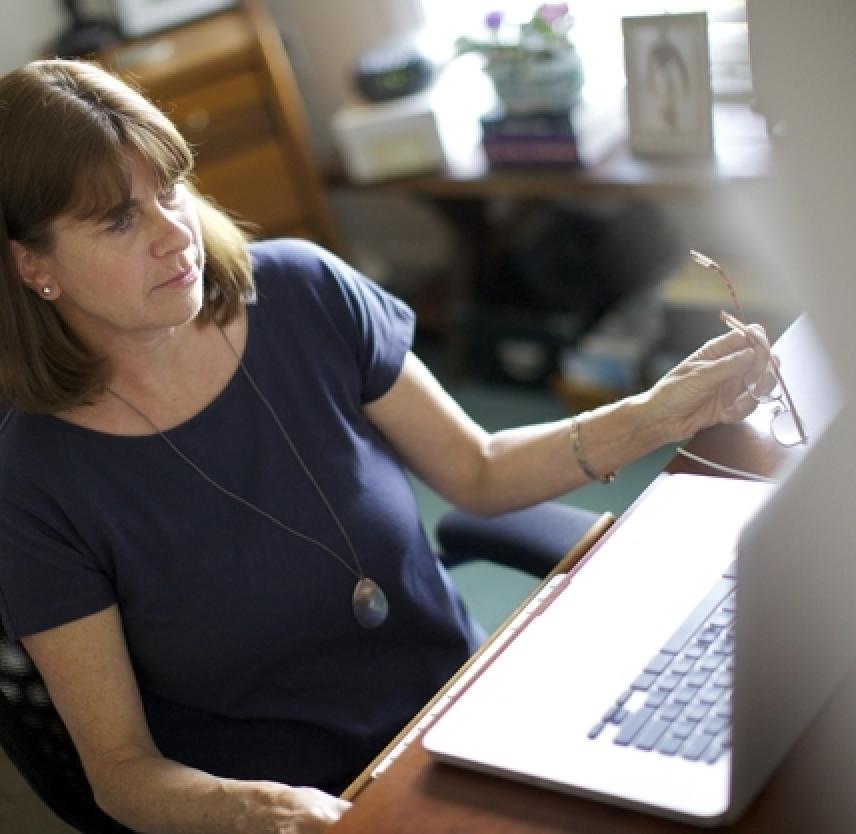 The wife of a brain injured man with behavioral issues recently asked me if I ever felt embarrassed of Hugh and how I handled it. When she asked me this question, I could sense the pain in her voice along with a shameful sadness weighing her whole body down. I answered honestly and said I felt that way a few times in the past, and we agreed it’s an uncomfortable and difficult emotion to cope with.

I’ve been thinking about this for several days, and have come to a few conclusions that I’d like to share. In a previous blog, I spoke about the three truths we tell ourselves, one of which is “the truth we won’t even tell ourselves.” Embarrassment may be one of those truths. Merriam Webster’s dictionary has several definitions of embarrassment, but the one that resonates with me for the purposes of this discussion is “to become anxiously self-conscious.” For me, these feelings only occurred outside the protective shell of our close connections (hospital and rehab, family and close friends), out in the world where people did not know the back story of Hugh’s appearance and behavior.

There’s a social taboo associated with embarrassment that says that if you love someone, he or she should not embarrass you, or if that person embarrasses you, you don’t love him or her enough. So it follows that if you feel embarrassed by someone you love, you feel a sense of guilt or betrayal.

Embarrassment after brain injury is complicated in a few ways. As a caregiver, you may feel embarrassed for your loved one rather than embarrassed by them. For instance, if the person with the TBI spoke very fluently before the injury and afterward, he or she tries valiantly, yet can’t seem to express simple ideas, the caregiver might feel a sense of embarrassment as that person struggles to communicate and fails.

Or maybe you do feel embarrassed for your loved one AND embarrassed by them. No one wants to feel that, let alone admit to feeling that. But I would venture to say that the feeling is not uncommon. If the person with the TBI has behavioral or impulsivity issues and acts in ways that are completely the opposite of the way they once acted, it can cause embarrassment for the caregiver, especially if the injured person is verbally abrasive or abusive. This embarrassment can lead to social isolation.

Let’s face it, we’re all attracted to our partners for their appearance, demeanor, and special qualities such as sense of humor, intellect, or generous spirit. If that person suddenly changes dramatically (in some ways not for the better, or in socially unacceptable ways), it’s obvious that we — the spouse, caregiver, partner — will react to that change. The first step as a caregiver is to cut yourself some slack. You have reasons to feel the way you do.

Sometimes a person with a severe TBI can look physically different in a way that he or she attracts stares from others. In the first four months after his crash, Hugh attracted a lot of stares. In truth, he sometimes appeared drunk or wild-eyed. He leaned to one side due to weakness on his left and dragged his left foot as he walked. In cases like this, I started to feel embarrassment covered with anger. The anger came because I realized that people were judging Hugh without knowing anything. I also felt like they were judging me. I took offense. I projected their reaction to him onto myself because I felt embarrassed, but I didn’t want to admit it. Could I be embarrassed by the man I love most? That very thought cut through the heart of me.

We live in a society full of unspoken norms. Life events can change the very norms we live by in our own lives. There are some people who by their compassionate nature rarely judge others. On the flip side, there are just as many people who unfairly judge whole sectors of the population based on stereotypes or mistaken beliefs. Some people believe that everyone has the power to control themselves, to be civil, to pick themselves up by their bootstraps, to interact in socially acceptable ways … and if they don’t they are deadbeats and losers, not people with unseen traumatic injuries.

Family members of people with TBI absorb many of the painful blows from these emotional punches. If you are a caregiver, ask yourself a few questions:

Embarrassment should never limit you from living your life. If you carry yourself with dignity and offer compassion to others, there’s nothing to be embarrassed about.

Rosemary, thank you again for a very thoughtful article. Last night we were talking about the public reaction to Bob when we would go out to dinner or shopping prior to his bone flap being replaced. Bob wasn't keen on wearing a hat and so we got a lot of interesting looks.
This is a beautiful post, Rosemary. I can relate to everything you've mentioned, and appreciate the honesty. Thank you for addressing this taboo subject of feeling embarrassed by your loved one with TBI. -Sarah Kishpaugh
This is so interesting, Rosemary! Even for those of us who are not dealing with a loved one who suffers from TBI, these insights into relationships and embarrassment are incredibly insightful. Much to think about here. Thank you!
So well put, Rosemary. And so genuine. I can hear your voice as I read your words.
After my husband's injury, I found myself embarrassed by him for minor things all the time. If he said an undiplomatic thing, get angry at someone for something minor, or made a joke in poor taste I would be horrified. It led to lots of difficulty in our relationship. I wanted him to put his best face forward, and guess what, so did he. The past 5 years has meant a lot of recovery for him and we participated in lots of very helpful couples counseling at the VA. For years, also dealt with my social anxiety by always splitting up at parties (this worked well for both of us). I am glad we are in such a better place now. I learned to ease up and give him space to be him. I'm not perfect now and neither is he, but for the most part we are so happy now.
Great article, Rosemary!! Family are the invisible or hidden victims when a loved one has a brain injury. They are like those of us who heal so well, we look perfectly normal and sound intelligent, while we know and our families know we are not what we used to be. In my family's experience, I am a "little bit different." I've heard other TBIers families say the same thing. Often our filters, unseen parts of us, are disturbed. We take in too much energy, even if it's bad, and/or we say things we might have kept to ourselves. Even though life looks normal, there is chronic grief over losses that cannot be seen.
I have multiple TBIs to various parts of my brain. My primary TBI resulted in a serious case of Frontal Lobe Syndrome whereby I have precious little control over my impulsiveness. I am prone to speak my mind in a very unedited manner. I also have serious anger management issues. These two problems alone have lead to long lasting severe social consequences. I am completely estranged from my family and have been totally ostracized from my wife's family who, due to their religious indoctrination and willful ignorance regarding TBI, believe that I am an agent of Satan due to my tendency to openly question and challenge their religious and political views. My wife used to be very embarrassed by my behavior. She has a healthy intelligent brain free from any TBI. However, when she really started listening to me and my questions and started asking similar questions herself suddenly she found that she was being ostracized by her family also. With that in mind I strongly contend that it is often people with TBIs that are the genuine vectors of soical advancement in America. People like me with TBIs tend to be unafraid to ask uncomfortable questions that need to be asked, or to tell someone that they are stupid when they are plainly in fact being stupid but everyone around them is too trapped by fears and social mores to speak the truth and bring about the necessary change. You have probably heard of "fair weather friends" well there is also something called "fair weather family" and they are both so common as to be the norm in our modern TV generated superficial culture. So all in all what I want to impart is that people with TBIs often serve a higher purpose. We will say what needs to be said when others cannot due to their social conditioning and plethora of fears. I hope this helps.