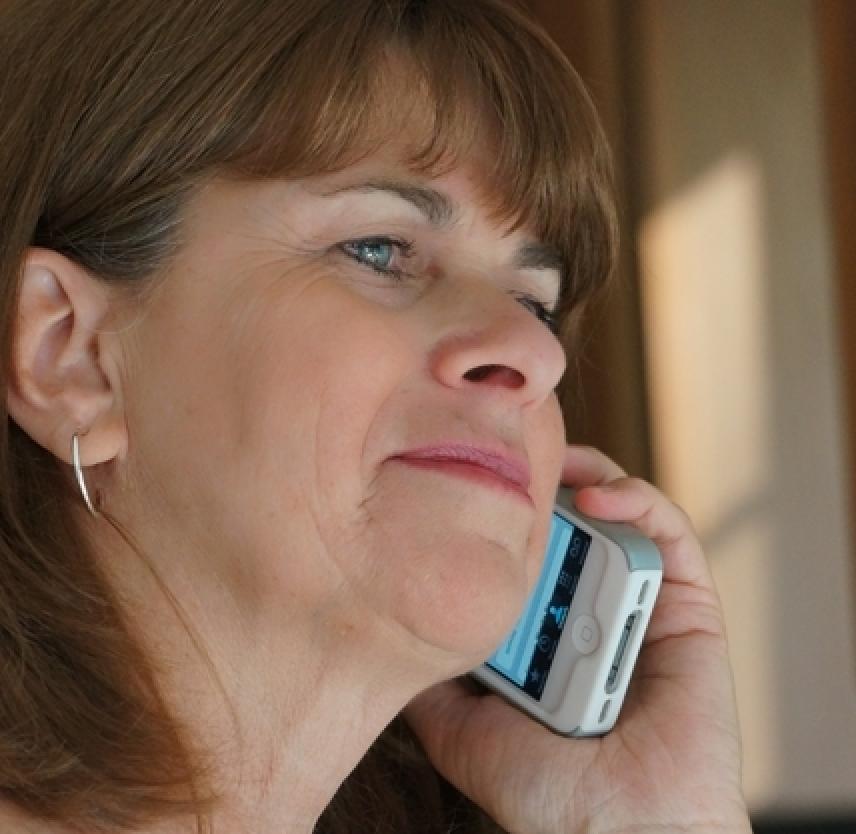 I am not a doctor or a therapist, but here’s what I have learned during the most intense time following Hugh’s severe brain injury. It’s my personal belief that the quality of full-time care someone with TBI receives during the first two years post-injury has the potential to greatly impact outcome. Here’s how:

1. Caregivers may be the portal to the injured person’s will to live.

When Hugh was unconscious, his nurse could not get him to respond, but he did respond to his daughters and to me. By touching and talking to Hugh when he was unconscious, I feel we tapped into something intimate, primal, and integral to his survival.

2. Observant caregivers can get help fast when it matters. Treating any swelling of the brain is crucial to the level of outcome.

In cases of severe TBI, doctors usually control brain swelling, but in cases of mild or moderate TBI, a caregiver should know these signs and should immediately share this information with his or her physician. Hugh’s injury was so severe that he was monitored 24/7 for intracranial pressure (swelling on the brain) in the ICU, but when people are not being monitored, there are other signs. According to WebMD, symptoms of brain swelling vary, depending on the severity and the cause. Usually, brain swelling begins suddenly. These are the symptoms:

3. Caregivers will often choose rehabilitation services that can impact outcome.

Once the initial trauma is controlled, many people with TBI will require rehabilitation, and many of them are not physically and/or cognitively able to choose a rehab center or get themselves to rehab. Features of the rehab facility should be considered in accordance with the patient’s unique needs. Here are a several that made a difference to us:

Caregivers are with their injured loved one most often, and therefore may see changes in behavior or symptoms that should be reported to doctors and therapists for immediate intervention so complications do not become major setbacks. For example, after a TBI, a person may not experience seizures for months, and then suddenly have a seizure. This happened to Hugh after 10 months. He suffered a grand mal seizure while working out at the gym. We followed up with his primary care doctor and his neurologist to be sure he had no other underlying problems. He has not had a seizure since!

Another example would be sudden personality changes; these could be indicative of physical changes or depression. Hugh was put on an antidepressant very soon after his injury, but when it became increasingly apparent that he was motivated but too tired to follow through, we had him re-evaluated for depression. We found he was not depressed and he was taken off that medicine. Once off the medicine, his energy level increased. On the flip side, caregivers should be acutely aware of the signs of depression and call a doctor if they suspect their loved one is depressed.

Caregivers are cheerleaders and guidance counselors. We are the pep team, the support team, and the reason our loved one pushes on. Reassurance, encouragement, and unconditional love are as important as any surgical operation or therapy after TBI, and provide benefits that far exceed our capacity to measure. Keeping Hugh involved in family activities and outings always lifted his spirits and gave him something to look forward to. Everyone needs to feel included and wanted. Something as simple as asking him his opinion on something could lift his spirits because he knew his opinion mattered.

It’s easy to lose sight of how important caregiving can be day to day, but every little thing adds up, and the best possible outcome is what great caregiving is all about.

i think number 5 is the most compelling. I used to say that my job was to entice his caregivers at the hospital or rehab center to love my husband much as I do. I achieved that by showing my great love for him, telling stories about him, showing interest in the caregivers, filling his room with photographs, using music to help his brain heal, and so much more. the family MUST be involved for the patient to progress.
Excellently written and honestly described. Thank you so much for posting and writing!
As a severe TBI survivor, this is well articulated and true. Especially the unconditional love part...being keenly aware and paying attention, this is difficult in our fast paced society in this day.
Being "the one" who keeps track of what doctors should be doing and following through. We had real consistency issues in rehab and it was quickly apparent I had to be there at all times. I had to be there to make sure the doctors got realistic answers because he would tell them what they wanted to hear. I think it's vital the the TBI patient feels there is someone with them mentally, physically, emotionally
Great comments, and yes, I also tried to get all doctors and rehab therapists to see Hugh as a person, to like him and appreciate his prior accomplishments so they knew what we were aspiring to! Great point. Thanks for commenting, all!
Thank you for sharing your story! The points made are excellent and I will share this with care-givers of individuals who have new TBI's.
I don't have a caregiver. My husband and children treat me as if the TBI never happened. They are all in denial. I am my own caregiver and can feel myself slipping away more and more every day.
Great article to read...gives me some hope. I really hope i can find my way back to it... huge thanksto all caregivers and the brain injured. Go get em... know i will..... all day now.... i hope someone someday reads this for me again I'm. Just ... a tbi patient who isn't very patient anymore!!! Great article...hats off
Another FANTASTIC, and helpful piece. Thanks for sharing your knowledge and experience with us. Often when families are in the thick of the crisis it is things like this that help them make decisions that impact the future more than they realize. I read somewhere about the greater success of recovery if a survivor had the same person with them as an advocate, spokesperson, etc and it helped me make a decision to take a leave of absence. When trying to decide how to get from A to B, these insights provide a map, and also sort of explain where it is your are heading. Thanks, Rosemary!