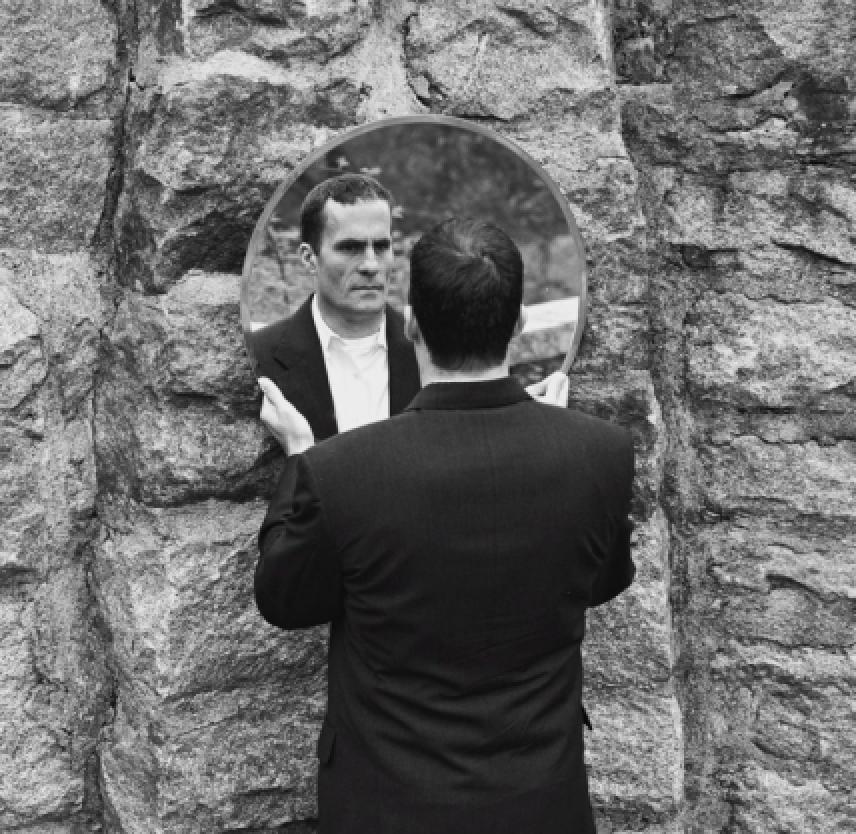 Picking up the phone to hear that Hugh was rushed to the hospital was one of the worst moments of my life. And the twenty-four months following that moment remain the most tumultuous and emotionally wrenching stretch of time I have ever endured. Yet, I know today of many cases far more serious than Hugh’s, and I’ve met many caregivers who struggle to manage more severe disabilities, deficits, and behavioral and cognitive challenges than we had to face.

Hugh made a remarkable recovery, emerging relatively unscathed in the grand scheme of things. His sight, speech, coordination, balance, and memory now function normally. From amnesia, he lost a chunk of time before and after his crash, so he’s developed a habit of using reminder tools like routines and notes. Returning to school and working to learn Spanish both helped strengthen his memory. Today, Hugh is motivated and able to learn. His personality has changed, but he’s milder, more open, and friendly, so that has not threatened our relationship or our family life. It took two long years of rehab, but we are well aware that many people struggle for a lifetime with issues from brain injury that Hugh was able to overcome.

As Hugh and I have gotten to know other couples and families struggling with TBI, we have come to realize just how fortunate we are. Years ago, we thought our life was in shambles when Hugh lost his job. We attended a TBI caregiver/survivor support group for the first time, but we left the group that night feeling almost embarrassed by Hugh’s healthy appearance and his ability to interact and communicate so well. We didn’t seem to fit in with our old life, but we didn’t fit in with families who had extreme challenges either. We felt like cry babies. “Look how good we’re doing compared to them?” Hugh said.

“Are we supposed to be thankful for this?” I said. At the time, I did not feel thankful at all for anything related to Hugh’s TBI.

Years later, a man approached Hugh at a book event and asked him, “What am I doing wrong? It’s been years and I can’t remember anything. I can’t walk like a normal person. How did you do it?” Hugh was speechless for a moment. He told me later he felt humbled. Hugh said he told the man, “Each person’s injury is different, and as long as you’re trying your best, you’re not doing anything wrong. I told him to never give up, but it didn’t feel like enough.”

Later, with this encounter still on his mind, Hugh asked me, “What should I have said? What do I know? I don’t even know how or why I got better.”

Hugh felt a bit sad and conflicted for a few days and so did I. We experienced a sort of outcome guilt. Seeing someone far worse off made us feel as if Hugh’s injury was insignificant.

“You struggled, too,” I reminded him. “You just came to a place where you feel content with your life as it is now. You still have some issues, but you’ve worked through them to compensate. Don’t underestimate what you’ve been through. You can be an inspiration to others,” I told him.

One thing I had to learn to do as a caregiver was not to compare Hugh’s progress to others. I did it all the time right after his crash. I’d read about other documented cases online or scrub the pages of memoirs about TBI survivors looking for answers to my questions: how long did it take to regain memory, to walk again, drive again, or return to work? How many days, months or years? It took a long time for me to realize (accept) that every brain injury is different due to the complexity of the brain and because every person’s brain is unique.

Hugh does not define himself as a TBI survivor. He is merely who he is "• in spite of the book and all the blogs I write about him. He simply “goes about his day,” just as one of his doctors advised him to do. But every now and then, I see him looking off into the distance after seeing other people who have sustained a brain injury. Two close friends of ours have suffered brain stem strokes and have incredible challenges to surmount. “Why did I get better?” he’ll ask me.

“I don’t know,” I tell him. “But, I do know you envisioned it, you worked hard for it, and scientifically, there was a reason. All the stars aligned, and you got better,” I told him.

I know I got off easy, too. As a caregiver, I could have had a harder journey. I have seen what other wives do day-to-day. I have seen couples still waiting for that magic moment to happen when life opens up again and feels like the miracle everyone has been anticipating.

No one knows what’s ahead. But we know what we have left behind. Caring for Hugh after his TBI was the hardest job I have ever had. He was my reason for going on, my reason for getting up each day. Is that not enough to give thanks for — a reason to live? I think so. Comparisons don’t serve us; they only make us bitter. All I can think is that people, no matter their situation, should go for their personal best. That’s what Hugh would always do. And what else is there? And as a caregiver, I believe that seeking your personal best trumps all.

I can relate to everything you have said. After a head on car crash 9/10/11 our world changed forever. I went from wife, teacher, mother to broken, fighting my own broken bones, not being able to walk and not knowing in Sean my husband would live. After 8 months in the hospitals he is home. Not the same as the people that left that day but now tbi/caregiver/wife/husband fighting to find our place in our new world. I fell into the comparisons now for a long time. We are almost to the 2 year mark and as much as i try I often look back and think what if. Thank you for your blog. I know i'm not alon in this new role on my life. Sabrina Smither
Wow Rosemary, don't ever minimize what you have been through. I've read your book, and it was awful for both of you! Or I should say, for your whole family.
Just like many athletes trying to attain their PR (personal record), TBI patients and their cargivers can see, in keeping track that way, improvements and accomplishments - one step at a time. Great article.
Hi Rosemary, Its a wonderful blog and so very needed. We are in the process of developing a program that better supports and trains caregivers and the family. We'd love your input if you have a chance, please email me at Deborah@synapsehouse.org Thank you!