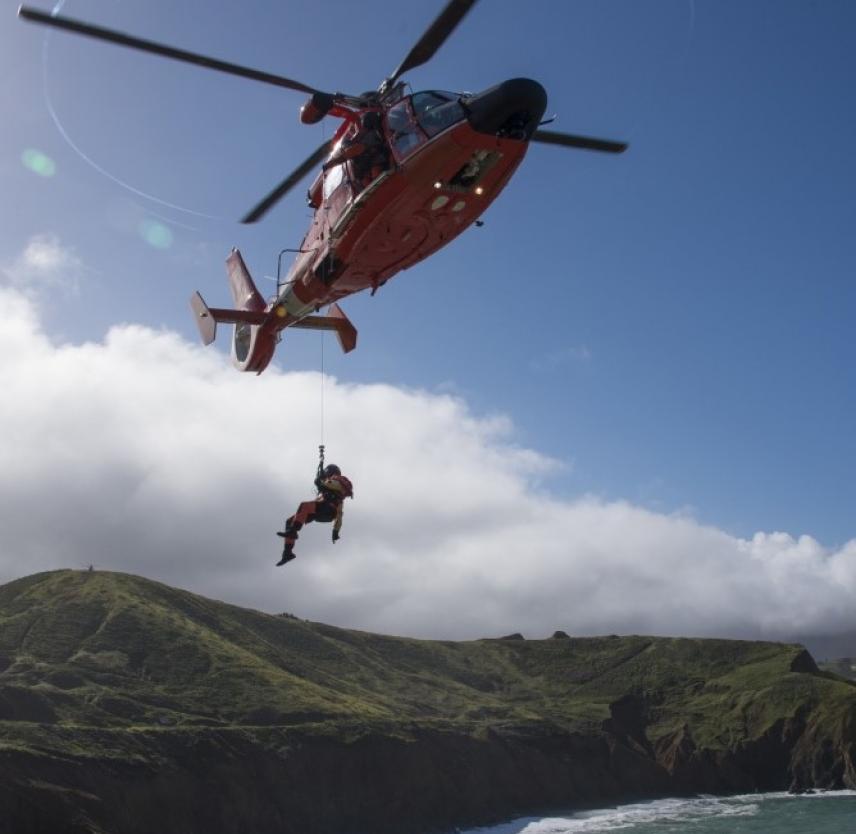 There are likely a number of things that contribute to this change in the fatality rate; improvements in medical care and better equipment are two that are most commonly cited. But one of the things that I think may be a significant factor is that the military has become much better at identifying and mitigating risks those thirty years. There were probably a lot fewer safety officers in 1980, and common safety measures now were much rarer then.

This is a core concept of the Risk-Taking Paradox:

Service members and veterans are experts at calculating and mitigating risks in the military, but engage in high-risk behaviors outside of the military environment

Unfortunately, while many of the paradoxes that veterans face after the military can be disruptive and uncomfortable, this paradox is extremely dangerous.

Veterans Calculated and Mitigated Risk in the Military…

As leaders in the military, risk mitigation and safety were a significant part of what we did. During weapons training, vehicle movement, physical fitness, and thousands of large and small ways, everything was done to reduce the risk of serious injury or death. In the military, we recognized that the greatest strength of any particular unit was the individuals in the unit themselves. Even when safety was uncomfortable or cumbersome, it had to be considered. As a Platoon Sergeant, I couldn’t even take my troops on an eight-mile ruck march without turning in a risk assessment signed by my Platoon Leader. Risk identification and risk mitigation was part of the planning process, and it was designed to keep people safe.

…but Engage in High-Risk Behavior Out of the Military

Once a service member leaves the structured and safety-oriented military environment, however, the high-risk behavior escalates. The military leaves a large space in the service member’s life, and that space is going to be filled by something; often, that space is filled by high-risk behavior. Drinking and driving, experimenting with substance use, unprotected sex, high-speed driving in cars or on motorcycles; many veterans indicate that this is an attempt to “chase the high” that they experienced in the military. This is especially true for those who were exposed to significant combat; this study in 2008 showed that Iraq War veterans who experienced high levels of combat were more likely to engage in risk-taking behavior upon returning home.

The problem is that those things that provided that adrenaline rush in the military…firing weapons, jumping out of airplanes, tricky vehicle maneuvers…were all structured in such a way as to minimize the risk as much as possible. Outside of combat, jumping out of airplanes was the riskiest thing I did in my 22-year military career; a high-risk and complex operation, it took days of planning and hours of preparation before stepping out of the door of an airplane with a parachute strapped to your back. When in the military, the dangerous things were prepared for and rendered as safe as possible; when out of the military, the dangerous things are simply dangerous.

Resolving the risk-taking paradox is one of the most important things that a veteran can do for satisfaction in post-military life. Some of the resolutions may take the form of engaging in adrenaline-producing activities in a safe and responsible manner…taking up a thrilling hobby, such as surfing or rock climbing. Without the structure of the military leader to ensure safety, veterans must recognize the need for safety themselves and implement it in their own lives. The goal is the same…preservation of the self in order to contribute in the maximum manner possible.

Another way to resolve the risk-taking paradox is to change our mindset. We can come to terms with the fact that, regardless of whether we want it to be or not, the dangerous lifestyle of military service is behind us. Our war is over, even if the war we were fighting is isn’t; that’s the nature of the military, that the individuals come and go but the fighting force endures.

Both of these methods of resolving the risk-taking paradox require awareness. Awareness that the behavior we are engaging in is not beneficial, even if it feels good. Awareness that we are probably doing more harm to ourselves and others around us than we may want to do if we were in a different frame of mind. With awareness comes action, and action, driven by awareness, is the only real way to make changes in our lives.