The Everyone Served Paradox 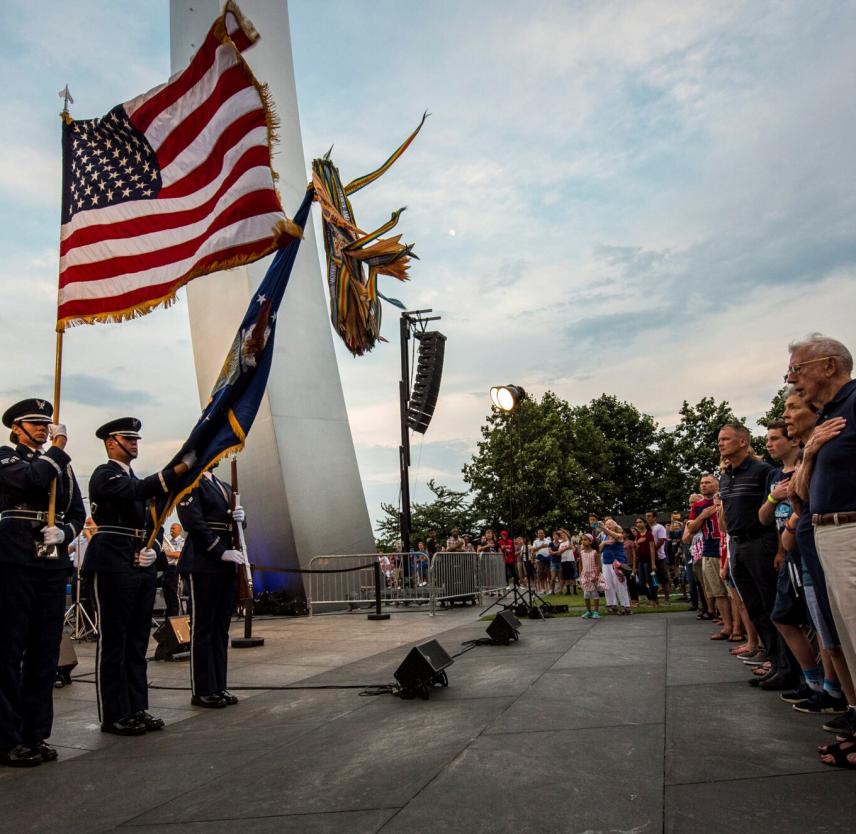 For many, military service is a source of pride and respect. It has been this way for years; in his book, Tribe, Sebastian Junger describes how those who served as warriors in Native American cultures were often afforded special status or recognition as a result of their service. This is true, both inside the military and out. This has not always been true, of course; the most well-known recent example was how Vietnam veterans were received upon returning home from that war. By the mid-1980s, however, the nation had come to accept the sacrifice and “separate the war from the warrior.”

On a basic level, service members and veterans value the service of other service members and veterans. There is a shared understanding of sacrifice, a common experience of service to the cause of protecting the nation, even a recognition of the hardship that one has to endure as a member of the military. On another level, however, the concept of “everyone served and is deserving of respect” is not always commonly held.

This is the Everyone Served Paradox:

All who served in the military deserve respect for their service, but some value different types of service more than others, and others value their service less than others

This comparison of more or less valuable service can cause distress in those who served, either in the form of animosity towards other service members or a feeling of worthlessness or “less than” from others.

All Who Served in the Military Deserve Respect for Their Service…

I recall the first time that I understood about the pain that Vietnam Veterans felt at what they experienced after returning from the war. My father and three of his brothers served in Vietnam. The Vietnam Veterans Memorial had been open for a number of years, but a “traveling wall” made a stop outside of our hometown, and a “welcome home” party was held afterward. I attended with my father, uncle, and his wife…and I remember my uncle telling me, “this is the welcome home reception that we never got.” This was twenty years after the two of them had served in combat.

Later, there was a wave of support and patriotism towards the Gulf War veterans in the early ’90s…yellow ribbons were everywhere, and there was a feeling of national pride towards those who served. It was twenty-five years after the height of the Vietnam conflict, and another generation was going off to war, but this time the support was there. Now, it is common to hear, “thank you for your service” from other service members and especially those who haven’t served in the military. The respect that the nation has for the military may be somewhat unfocused or uninformed, but it is mostly genuine.

…But Some Value Different Types of Service More than Others…

On the other hand, and especially between service members, there might be a hierarchy of “service,” some of which has more value than others. Again, in the general sense, there is the age-old inter-service rivalry; the Marines are the most hard-core of the services, with some grudging respect by the Army, and the Navy and Air Force (and now Space Force) considered “softer.” There has always been the “my group is better than yours” mentality, between groups of service members from the squad level to the service level.

The same “better than” mentality is often seen in the separation of those who served in combat compared to those who haven’t, or even those who served in different ways during combat. I have seen combat veterans sneer at non-combat veterans, thinking that they’re “not worthy.” For some, having a “combat patch” denotes having a greater level of leadership skill or ability, even though it necessarily doesn’t. The term “Fobbit” is a derogatory term used for someone who deployed overseas but “never left the wire,” never faced the enemy, or was ever in real danger.

This has also been seen between veterans in different eras. I have heard Vietnam Veterans describe how they were not welcome at the VFW or American Legion posts in the 1970s…Korean War and WWII veterans did not see their service as honorable. Korean War veterans and more recently Gulf War veterans feel as though they served in forgotten wars, engagements that occurred between larger, more well-known conflicts. Cold War veterans who served between Vietnam and the first Gulf War are sometimes overlooked because most think that there were not “any real wars” going on. All of this lends itself to the “my service was more honorable than your service” mentality.

…And Others Value Their Service Less Than Others.

On the other hand, and perhaps as a result of this judgment, some veterans feel as though their service is less worthy of respect than others. A phrase I hear from some who served in the mid-1990s was, “I joined the Marines and peace broke out.” The concept of serving in the military and not serving in combat makes someone feel somehow inferior. Even the term “I was just a…” is a diminishing self-reflection. I was “just a reservist”, or “I only served three years.”

I have also heard veterans who downplay their own sacrifices when compared to other service members. “I fought in Fallujah, but that was nothing compared to the Invasion.” Or, “The Vietnam Veterans had it worse.” The Vietnam Veterans point back to the Chosin Reservoir, the Korean War veterans point back to the Battle of the Bulge…on and on, saying, “as bad as I had it, they had it worse than me.”

The Everyone Served paradox is a problem with self-worth. Some feel as though they need to belittle others to make themselves feel more worthy. The increased self-worth at the expense of others makes people feel better in comparison without actually being better…we become better by continually improving, not breaking others down. And the lack of self-worth in those who compare themselves negatively to the service of others is the opposite effect; people feel worse or less than others without actually being less than.

Everyone deserves respect. Anyone who raised their right hand to join the military, regardless of the reason why they did it, is worthy of respect, and anyone who serves their community in any other way deserves respect. Creating division by comparing one type of kind of service to another is harmful, and we could definitely do with a lot less division amongst ourselves.