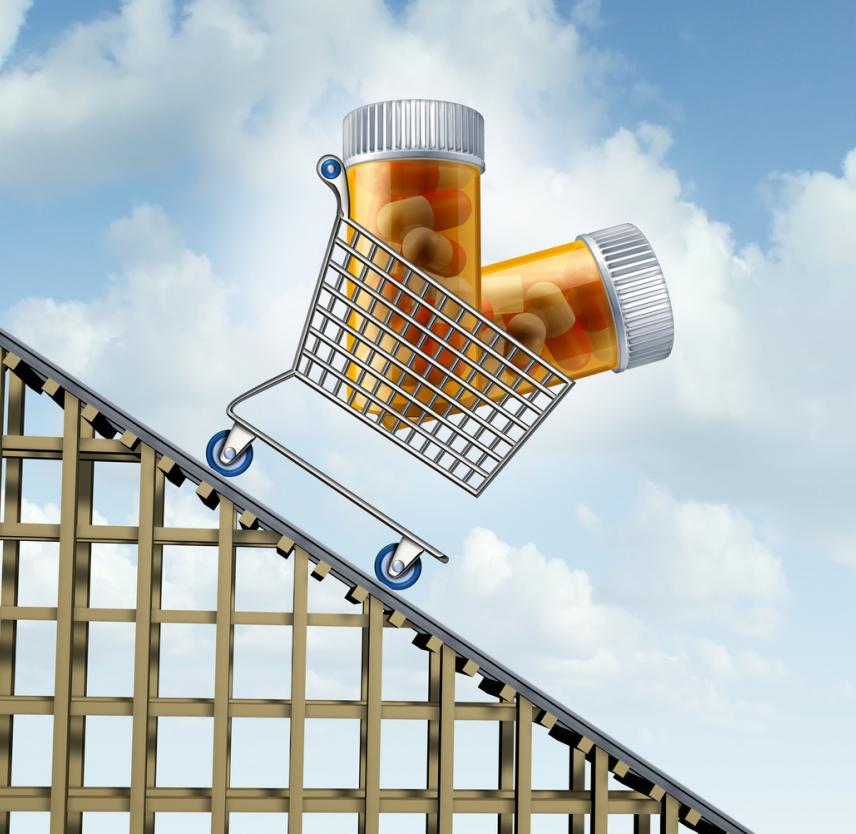 What’s in a Name? That Which We Call a Caregiver Still Counts ...
Finding my Motivation, Holiday Edition
The Curse of an Attitude of Gratitude
I Almost Died Giving Birth: How I Process My Maternal Trauma
Suicide Is Not a Bad Word … Don’t Be Afraid to Talk About Suicidal Ideation

I enjoy watching my husband cry.

That sounds so much worse than what I really mean. He cried last week. We were talking about our girls and their future. This was the first time in a very long time that he has been moved to tears. I was elated! He hasn’t really shown any outward emotion, other than anger, in almost seven years. He’s been on various medications for his PTSD. Some were SSRIs or serotonin reuptake inhibitors. Lexapro was one of them. It can cause emotional blunting — not being able to laugh or cry when appropriate.

Let’s rewind to before he took medication. My husband deployed 23 times in 25 years in the United States Air Force (USAF), serving in far off lands. He was a cop, a first responder, and an EST Team Leader on the USAF's Special Weapons & Tactics (SWAT) team. He has seen and done things he doesn’t talk about. He doesn’t need to. But his experiences have affected him. And, in turn, they have affected us. In 2014, after years of my asking him to talk to a professional therapist, he finally agreed. I believe therapy helped him some but after a few years he was still not seeing the results he had hoped for. Then his primary therapist went on maternity leave and the VA set up no replacement or substitute. His mental health was suffering so much that it affected his ability to work. It also affected our relationship. At this point I was pregnant with our second daughter and I was out of patience.

His therapist recommended medication. He did not come to the decision lightly. My husband long avoided PTSD medications because he had seen how they had affected his troops and his friends. He feared the side effects would be far worse than any help they may provide. I asked him to give them a try to see if it made any difference. He finally took the plunge and there was relief. The quick bursts to rage nearly vanished and the calm returned. It was not magic, but it made a difference.

Then he gained weight. And then the emotional numbness kicked in. That bluntness meant he was not as quick to anger, which was good, but it also sapped any joy out of happy moments. While he wasn’t depressed, he was just ‘meh’ — neither glad nor upset. He became tired of not feeling. Finally, after he had found a therapist from the VA who was really helping and they both could see no large benefit to the medications, he started weaning from his PTSD medications in December of last year.

Those first few weeks were interesting. His anger never really went away, even while medicated. To be fair to him, he is in constant physical pain from physical injuries, surgeries, brain injuries, and nerve damage. Before he joined the military, while still in high school, he was assaulted — a dangerous encounter which left him with an orbital blowout. Luckily, he survived and only had to wear very thick military-issued glasses until he finally had PRK surgery to correct his eyesight. While in the service he had is fair share of scrapes and injuries. Basically, there has not been a day since basic training that he hasn’t had some physical pain. When anyone is in pain, they are on edge and quick to snap.

Even though he was in pain, and still is, those first few weeks of medication weaning were amazing. With two young children and three dogs, you can imagine how loud the house can be, especially during the excitement of the holidays. Loud noises can be triggering, making it hard for him to concentrate or feel well. Sometimes the girls would be too much and he’d roar commands to stop. But almost immediately he would catch himself! If he yelled or snapped at the girls or me, he would quickly apologize and express calmly what he wanted to convey in order to either calm the excitement or move the dance party to another room. I was impressed and a little jealous of his emotional awareness and maturity.

Now, four months post-weaning, he is back to his old self. He is laughing and crying and enjoying life as much as he is able. He is still recovering from physical wounds and surgeries but his demeanor is so much more calm and loving. He has appropriate emotional responses at the little things. I did not realize how much I missed it and how much it helps the girls learn and grow. Our 5-year-old now asks about happy tears and I gleefully explain why the latest episode of Bluey is so touching.

I do believe his time with PTSD medication was necessary. The talk therapies could only do so much at the time. His former therapist never returned from maternity leave and he was in limbo in the VA system. The medication was almost a kick-start into serious healing. He still sees his therapist and we have an awesome couples’ counselor available to us. I know how lucky we are to have both.