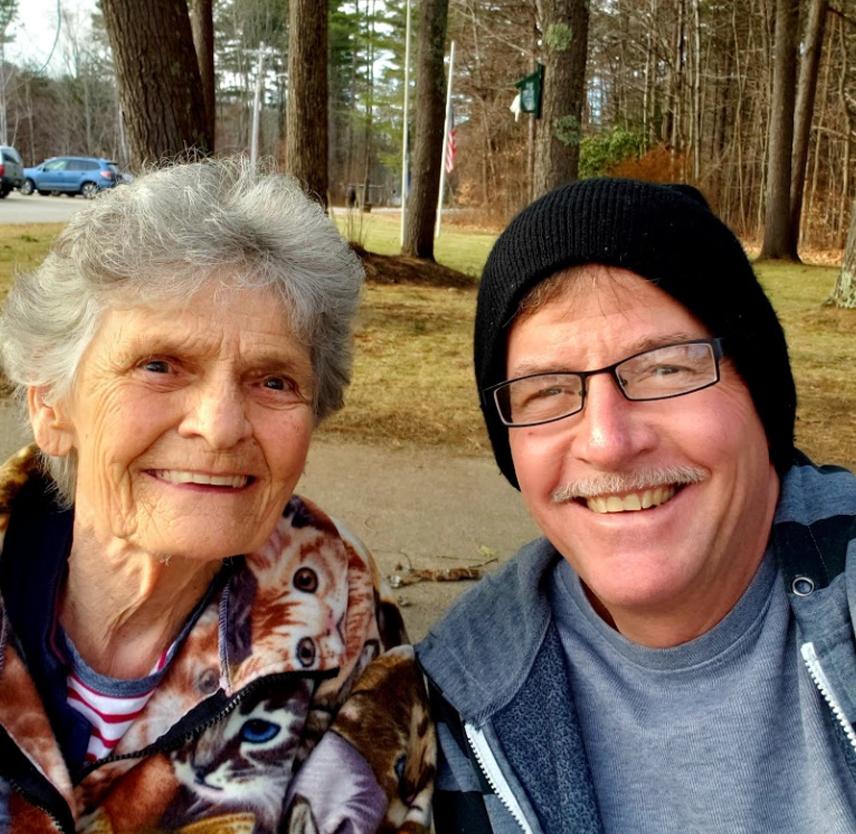 In my first book, Metamorphosis, Surviving Brain Injury, there is a chapter titled, “I Lied.” In that chapter, I wrote about lying as a strategy to shield others from the pain that Sarah and I were going through as a family. During the abysmally tough first year, we were both wrecks. From our shared ever-present sleep debt to my own thoughts of suicide, daily life was close to unbearable.

It became all too common for me to lie when well-intentioned people asked me how my recovery was going. Sometimes people lie to weave a web of deception. I avoid that like the plague. Other times, people lie for protection. Lies of deception are vastly different than lies of protection.

Lies of protection are far more common than you might think. Just ask any parent who has uttered the words, "Santa Claus is real." This lie, present in the childhood of so many people, is keenly delivered to help preserve the sanctity of childhood.

This all came to pass back in 2011, during the first year of my new life as a brain injury survivor. You might be tempted to think that the lying days are now well behind me, but history has a way of repeating itself. Eight years later, I find myself lying again, almost daily.

The year 2019 finds our family now dealing with two brain injured people. Both my mom and I now have brain injuries – mine was caused by a wayward driver who T-boned me back in 2010 while I was cycling, while mom’s brain injury was caused by a stroke last fall. What are the odds that one family will be struck by brain injury lightning not once, but twice? In our case, the odds were 100%.

And so, we circle back to lying after brain injury. But the stage in 2019 is vastly different than life was right after my accident. I am wiser now and have a very deep understanding of the struggles people face after brain injury. I am not the same person that I was when this chapter of life began to unfold.

After her brain injury, mom was transferred to a long-term care facility here in New Hampshire. Though I wish it were otherwise, it is there that she will spend the rest of her days. Almost daily, she asks to go home. Sometimes it’s a quiet whisper, and at other times, her request is close to a shout. “I want to go home now.” It’s heartbreaking for reasons too numerous to list, the least of which is that she often doesn’t know where home is.

“Mom, I have good news. You can go home later today,” I say as cheerfully as possible. Oh, something I should share – mom no longer has a short-term memory. It was taken from her as a result of her stroke. I mean this in a painfully literal sense. Virtually anything said to mom is forgotten within a ten-count. Dementia is an unkind disease.

Some may question the morality of lying. As I moved deeper into my new role as a caregiver, I reached out to learn as much as I could about caring for someone with mom’s type of brain injury. My mistruths are categorized as Therapeutic Lying. Information abounds about the benefits of this type of strategy. The first, and perhaps most important point, involves my intent. I am not attempting to deceive Mom. The answers I pass on to her are done to alleviate her agitation and allow her a bit of peace in the moment. I lie to help her to maintain her dignity, and I lie to her to prevent angst and anxiety.

Her comfort, peace of mind, and dignity would not be maintained by telling her that she will never go home. This almost amounts to cruelty.

It’s not uncommon these days to be asked the exact same question five or ten times over the course of an hour. I answer each time as it if were her first asking.

“You used to be like that,” Sarah shared with me one day after a particularly repetitive visit. I wasn’t sure whether to be horrified or relieved. Being one who sees the glass half-full, I’ll lean toward relieved. Sarah has been through this once before, her prior experience is invaluable to us now.

Life after brain injury, any type of brain injury, is complicated. Today, I don’t think twice about lying to protect my mom. But with all the stress that comes with caregiving—and being a caregiver with a brain injury—comes a steep price to be paid. I would like to say that I’m taking it all in stride, but I’m not.

If you ask me how things are going, I’ll most likely say something like, “We’re all doing reasonably okay with everything.” And unless you really know me well, you’ll not even realize that I just lied.

I've stumbled across this randomly as I'm researching for my MSc. But my mum had a brain tumour that was removed some years ago, it was about a fifth of her brain in terms of size and had been growing for 10 years. I'm really sorry that you're going through this, it can be truly overwhelming at times, but I just wanted to note that we also lied.

We overused the word "Fine" to such an extent that now some 4 years later if any of my siblings (i'm one of four) answers this way, i know they're not! We've come to terms with it being a funny thing now, owing to my mum feeling better, cooking again, driving again etc. Memory is an issue but more that she can't remember what you said minutes ago, or what happened for near the entirety of having the tumour. everything else is there!

I just wanted to let you know you're not alone in this and please take care yourself and your loved ones.