Is There a Simple Solution to a Complicated Problem? 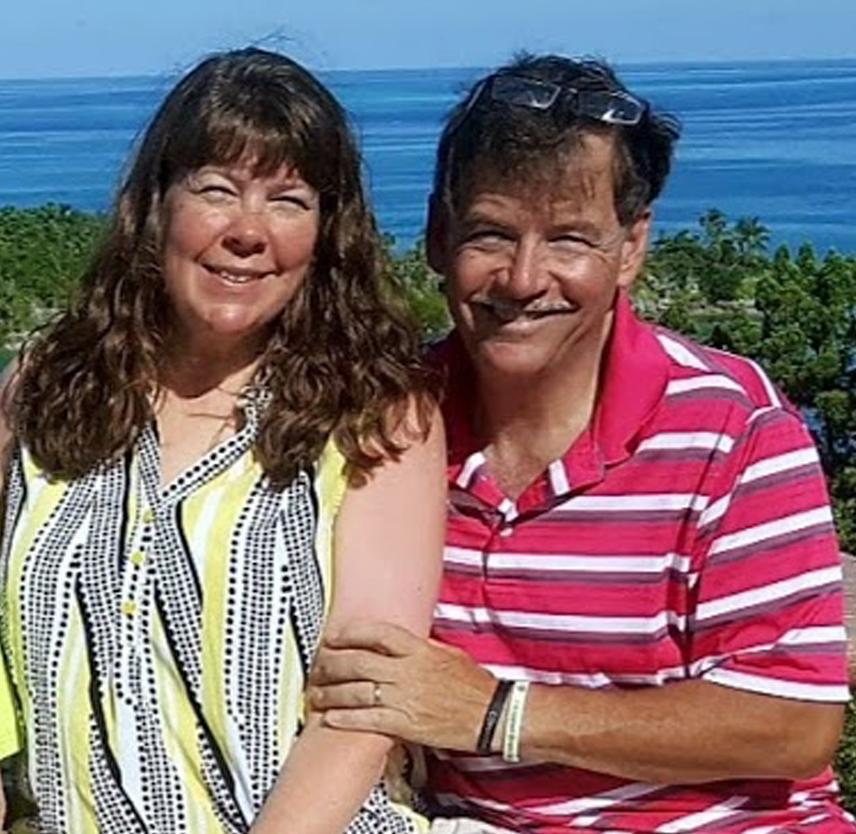 Over the eight years since my own traumatic brain injury, I have been given all sorts of advice. From members of the medical and professional community to fellow brain injury survivors, it seems that everyone has their own opinion about what works best in helping those within the brain injury community to recover.

It is important to note that I present only a laypersons opinion about brain injury. I am not a doctor, nor a professional in any capacity. I am, however, able to offer the type of invaluable real-world experience that comes from living daily with a brain injury.

Though solutions come in unexpected places, I never expected my local Target store to hold to key to freedom from one of my biggest challenges since my brain injury – living with Post Traumatic Stress Disorder.

Since my 2010 cycling crash when a teenage driver t-boning me while I was cycling on Main Street of my town, I have lived a bit of an alphabet soup kind of existence. Sure, TBI became a familiar term, but so did PTSD, EEG, ABI, as well as a veritable dictionary of other acronyms.

Of all of the new challenges that I faced, however, it was perhaps my PTSD that caused me the most anguish. For me, TBI and PTSD are two links in the same chain, both caused by the same event, and both challenges that I live with every day.

Early on, my PTSD manifested in ways that I now know are very typical. I shunned crowds, sudden noises caused me to jump, with my heart racing at some erroneously perceived immediate threat. But it was after dark that I suffered the most – and I do mean suffered. For a few years, my nights were defined by terrifying recurring nightmares. Most weeks saw three to four bad nights. Though my PTSD was a textbook case, it was happening to me, and it was just horrible.

Not one to suffer in vain, I looked for solutions, sought professional help, and did all that I could to simply survive. I avoided triggers with all the due diligence that I could muster. Those who had lived longer with PTSD told me that it would get easier, and that time would become my friend. They were right. Over the course of many years, I went from fifteen or more terror-filled nights a month down to just a couple. While a couple of bad nights a month might sound like a lot to the uninjured, to me, it was pure bliss.

After years of torture, I was finally settling into a better nighttime routine.

But last September, everything changed. A family crisis brought about off-the-charts stress when my mom sustained a brain injury of her own in the form of a stroke. And with that unavoidable stress, my nightmares ramped up to full-on unbearable. I was reliving my first year all over again. I was back to square one with three-to-four bad nights a week. It was devastating.

Looking to the Internet for help, I stumbled across a story about how a fellow PTSD sufferer found relief sleeping with a weighted blanket. In the spirit of complete disclosure, I had never heard of weighted blankets and had certainly not heard of their use in treating PTSD.

Embarking on an information quest, it became clear that there was quite a bit of information about the therapeutic value of weighted blankets, information that has remained just under my radar screen for over eight years. In our ever-increasingly mobile world, finding a weighted blanket near me involved a quick trip to a nearby Target store. Sixty-nine dollars later, we were on our way home.

I found myself cautiously hopeful. Over the years I’ve learned to be quite careful of over-optimism. I’ve had too many crashes off the ledges of false hope.

For close to two months, I have been sleeping with an extra twelve pounds draped over me. Initially, the effect has been nothing short of miraculous as I went for a couple of weeks sleeping completely horror-free. Over the last month, I’ve only had just a couple of bad PTSD nights – one when I was out of town with no extra weight, the other came to pass while I was snug under my new blanket.

Based on my early experience with a weighted blanket, it was hard not to feel optimistic. Sadly, a few days ago, the night terrors came crashing back in. It’s been three back-to-back nights of horror.

Last night, Sarah and I talked about it for a while. By the end of the conversation, I made the decision to seek professional help again. Life like this is not sustainable as I move through my days with weariness beyond description. PTSD nights are tough, and the hangover feeling the day after is equally debilitating.

Here’s the takeaway: more than eight years since my traumatic brain injury, I am still facing challenges. But more importantly, there are still new solutions out there to be found, provided I am willing to look, to be open, and willing to try.

At eighty-seven years old, Michelangelo said, “I am still learning.” As long as I remain teachable, the future remains a place of hope. And in the end, isn’t that all most of us want, a future with a little hope?

I have no medical training, that being said, there is a modality called TAPPING. There is a substantial amount of data that supports its benefits with PTSD. You can look it up online and perhaps there is a therapist in your area who uses it.

This is called swaddling. Most mammals calm down when they are swaddled, including humans.
I’ve not tried it myself with my brain injury, but I plan on trying it. If you’re lucky enough cuddling with someone works as well.

The blanket is not a perfect fix, I too still have bad nights under one. Though the use has helped me. I continue to pray you will find a healing path to free you from these night terrors. Great article!