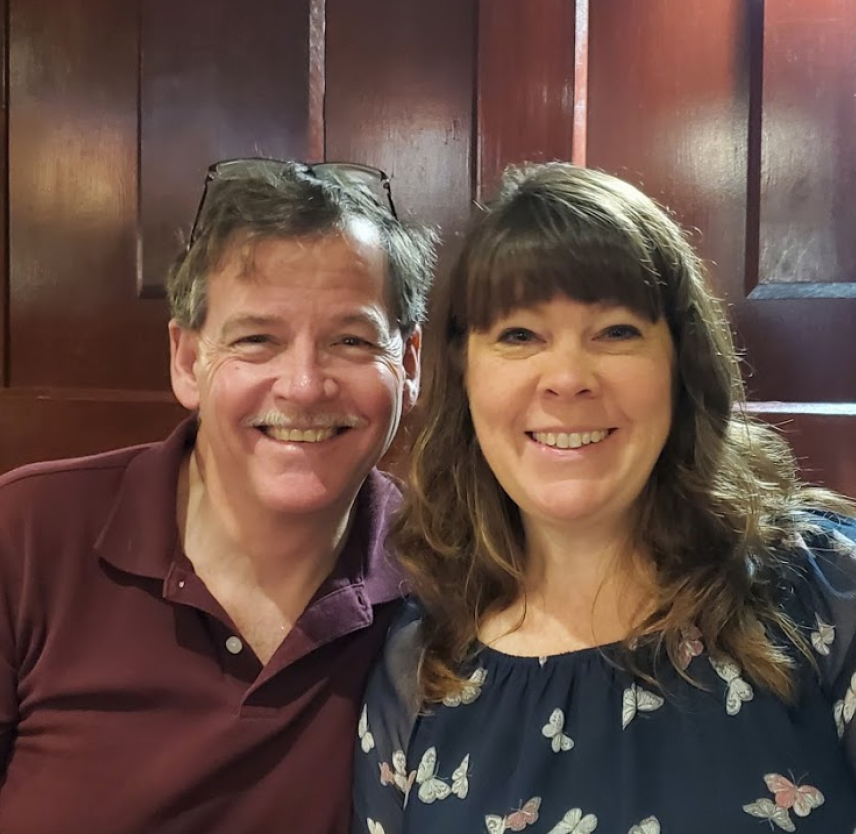 My brain injury journey has come with many unexpected twists and turns, making it an experience that is truly stranger than fiction. Many of the changes that came to pass after my brain injury were incredibly painful and life-changing. Much to the bewilderment of those closest to me, my entire personality shifted after my traumatic brain injury as David 1.0 was replaced by David 2.0. A precious few embraced the person I became, while many people, including several of my own children, opted out of my life. Over the years, I’ve learned that I’m not alone in this.

But not all the changes were difficult. Some were – dare I say – simply wonderful. I developed a new appetite for seafood. Never one to be fond of seafood before my injury, the many years of eating crab that followed my injury were simply wonderful. It was like winning the culinary lottery!

I have more than a nodding acquaintance with depression. It’s more like an intimate relationship. And yes, this is a very difficult and personal topic to write about.

Seasonal depression defined my entire adult life. As the days grew shorter in October here in New England, I could feel the depression begin to creep in. Easy tasks were no longer easy. Getting out of bed required Herculean strength. Small tasks were not possible, and larger tasks became unthinkable. Every year for decades, I would hunker down between October and March and just wait it out. Never one to suffer needlessly, I went to therapists, journaled, went on innumerable stints of anti-depression medication – anything to help.

Sadly, nothing worked. Depression is suffering in its truest sense. The world goes from color to black-and-white, and it feels like gravity doubles. The very act of moving was immensely difficult. For many years, the thought of suicide was never far away. I tried to take my own life twice in ten years.

Time passed as it inevitably does, said that Winnie-the-Pooh-narrator voice inside my head.

On November 11, 2010, life changed rather abruptly. Being body slammed by a car screaming along at 35 MPH or so does have a way of changing you a bit.  In two ticks of a clock, my depression came to an end. Just like that, it was gone. No one was more surprised than me. On-the-job training in the TBI world has let me know that depression is very common after a brain injury. I can’t say the same for the disappearing act that my own depression made.

Living without depression is not something that can be faked. You either feel okay or you don’t. There is no middle ground. As my brain fog continued to clear over the years, I marveled at having the ability to actually enjoy both fall and winter. Gone are all vestiges of seasonal sadness and dread. Just thinking about it makes me smile – and it’s January – not a month that would have seen many smiles in my past life.

I have a layman’s theory about why my depression is gone. Members of the medical community have long-thought the depression was frontal-lobe related. Early medical treatments for depression involved intentional damage to the frontal lobe in the form of a lobotomy. I can only speculate that my brain damage may have occurred at the proverbial frontal-lobe sweet spot, and effectively ended my career with depression.

The real gift is that I understand depression from an insider's standpoint. It’s estimated that 39,000 Americans commit suicide every year. Today there will be over a hundred people who end their own lives by suicide. Tomorrow a hundred more... and so on.

Depression is not just a feeling of sadness. It is a debilitating and often fatal mental illness. I will be forever grateful that my family did not have to make my final arrangements. There is still so much to be done while my heart still beats.

If you find yourself at that point of hopelessness where only a one-way ticket to oblivion seems like the only solution, please tell someone. Call the National Suicide Prevention Lifeline at 800-273-8255. You owe it to yourself and those who love you.