Yes, The Brain Really Is Damaged When Concussed! 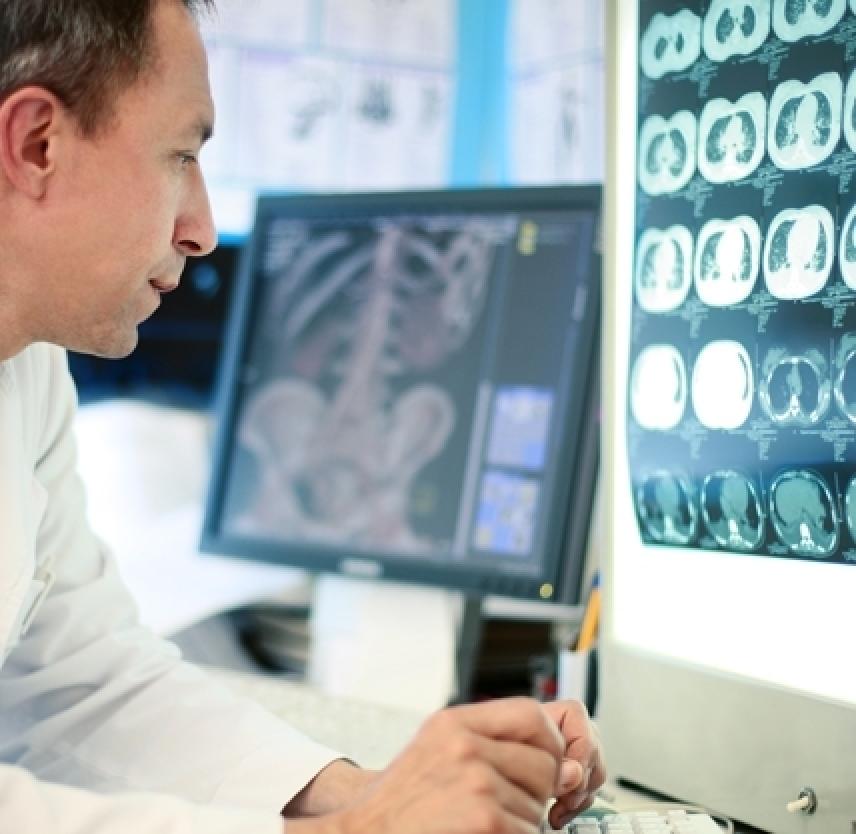 I was interested to read on the Smithsonian.com site published on November 20, an article titled “Four Months After A Concussion, Your Brain Still Looks Different Than Before." Using a sophisticated imaging technique called diffusion MRI, researchers at the University of New Mexico found that people who suffered a mild concussion and typical post-concussion symptoms still showed very subtle brain abnormalities in the frontal lobes four months later. These changes are likely to be a sign of the ongoing healing processes in the cortex rather than a sign of permanent brain damage. Four months after their concussions the individuals in the study no longer suffered any cognitive or behavioural symptoms. The take-home message is that mild head injury resulting in mild concussion does, at least temporarily, damage the brain, and that the behavioural and cognitive symptoms this damage causes resolves before the brain damage has completely healed.

Neuropsychologist Dorothy Gronwall and her research colleague, neurosurgeon Philip Wrightson, published numerous research articles in the 1970s to 1990s showing that concussions following mild closed head injuries not only often resulted in a suite of symptoms (fatigue, poor attention span, irritability, lowered tolerance to noise and alcohol, slowed ability to process information), but if further concussions were suffered there could be a cumulative effect. For example, their article in Lancet (Lancet 2: 995-997, 1975) reported that young adults who sustained two mild head injuries had poorer scores on a test of information processing rate, and took longer to recover than a comparison group who had sustained only one mild head injury. This cumulative effect of concussions is a major concern in the sportsarena. This could result in, for example, a football player with concussion and no apparent negative consequences returning to play too soon and suffering a further concussion, and often many concussions over a season, until suddenly one of those concussions resulted in very significant symptoms far more serious than would be expected from such a small knock on the head.

I knew both Dr Gronwall and Dr Wrightson very well (in fact Dr. Gronwall was my PhD supervisor), and I observed their massive efforts over decades to convince both the medical community and sports bodies about the dangers of ignoring concussions. The neuroscientific and clinical worlds were split into those who took their research seriously and those who scoffed at it, saying that the post-concussional syndrome was a psychological construct at best and an excuse for malingering at worst. The critics believed that people who had suffered a concussion and months later were still unable to return to work or school must be psychologically disturbed or malingerers, as their brains clearly could not have been damaged to the extent that they could still have symptoms so many months later. Gronwall and Wrightson did not disagree that there could well be a psychological component to the post-concussional syndrome if it went on for a long time, as was possible if the person did not receive the appropriate rehabilitation early in the piece, but they continued to find evidence from their extensive research that the brain can be physically damaged even by a small knock on the head.

This controversy over the post-concussional syndrome has continued ever since, and whatever the mass of research shows, there will no doubt remain islands of people both in medical fields and in the sports arena who remain blinkered to the evidence. Perhaps this is a result of the lucrative earnings they stand to lose if their players are taken off the field or out of the boxing ring every time they fall down dazed, or perhaps they simply do not believe the research (or have never bothered to read it).

The sad thing is, that the rehabilitation for a post-concussional syndrome is often so simple: rest and rest some more, and return to work or school gradually once the symptoms have resolved or reduced substantially. Obviously returning too soon to a sport or occupation where knocks on the head are likely is plain silly. For the affected person, knowing that their out-of-sorts feelings, fatigue, poor memory and irritability has a physical cause is usually reassuring, especially if they also realise that being patient and resting will probably be all that is necessary to return them to full health. Of course if they suffer multiple concussions while playing in a particular sport, then they should think carefully about what is more important: their brain or their sport. A ‘no-brainer’ one would think.

Dr. Gronwall and Dr. Wrightson are no longer with us, but it is my memory of their long, selfless struggle to make a difference in this area, that spurred me to pass this new research on. They would be pleased to know that researchers are still active in this area, and would no doubt roll their eyes just a little at the ‘startling’ headline that mild head injury can actually physically damage the brain, and it can take months to heal!

I thought this was very informative and I hope this research continue.