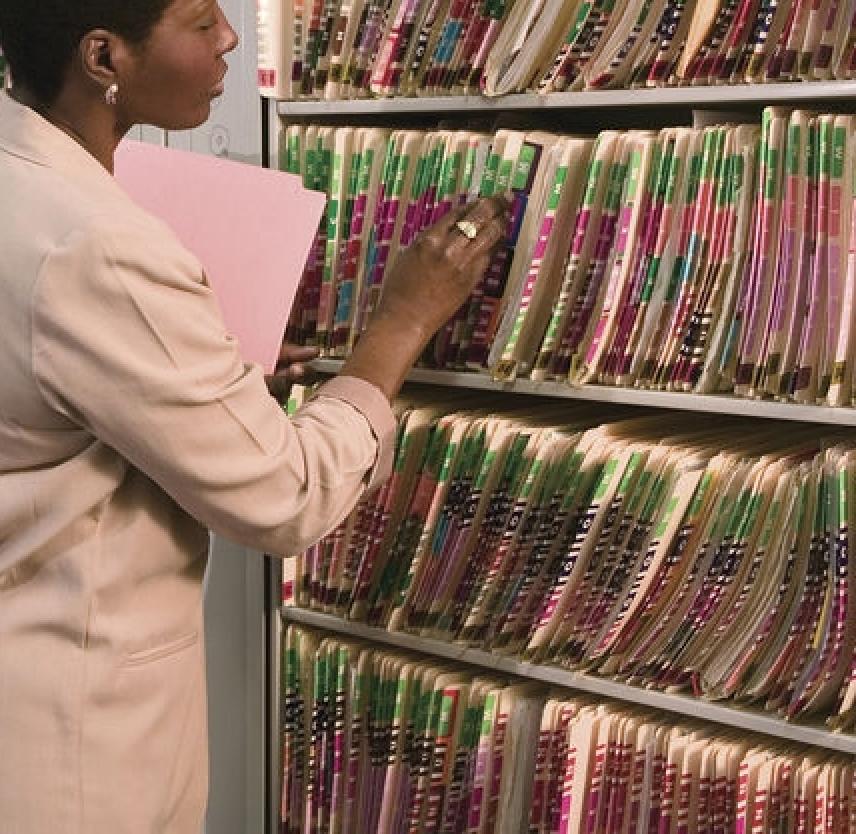 Statistics from the Center for Disease and Control report that 1.4 million individuals each year sustain a traumatic brain injury (TBI). However, only about 300,000 of these people receive treatment. This happens because many survivors don’t realize they have sustained an injury until much later, when unexplained changes in their routine begin to happen. Many survivors' symptoms are more intense examples of problems they were already having, while in other situations symptoms are specific to the injury. A lack of awareness following a mild TBI is often supported by the survivor’s family, as well as the medical community.

The goal of this article is to raise awareness about mild TBI in the hopes to help identify it and ultimately treat its effects.

TBI refers to those injuries that happen because of an external force; the most common causes are falls and motor vehicle accidents. According to criteria adopted by the Mild Traumatic Brain Injury Committee and reported in the Journal of Head Trauma, a mild TBI refers to those injuries where there is loss of consciousness of not more than 30 minutes and post-traumatic amnesia periods of less than one day. However, it’s important to know that this isn’t always the case. For instance, it may be possible to sustain a brain injury where there has not been a loss of consciousness. Additionally, consciousness and memory may be affected by medications that are given at the scene of the injury (as opposed to the direct result of the impact). Therefore, the mild TBI survivor is immediately presented with several reasons to deny what they already do not want to accept -- that they have sustained a neurological injury.

The many sides to deficit awareness

In order to successfully recover from a TBI during rehabilitation, the survivor's awareness of their deficits is very important. Differing levels of deficit awareness include intellectual, emergent, and anticipatory awareness. Intellectual awareness refers to the survivor’s ability to identify the symptoms that result from their injury. This is usually accomplished through a neuro-psychological evaluation. Following this evaluation process the survivor can begin to move towards emergent awareness, or the ability to recognize deficits and symptoms. The ultimate goal of successful rehabilitation should be anticipatory awareness, or the ability to foresee those activities and routines that will be affected by the injury.

There are several challenges that face the TBI survivor attempting to understand his or her deficits. Depending upon the location and nature of the injury, the survivor may suffer from changes in cognition that happen before they recognize their deficits. This is more likely to occur with a moderate or severe TBI but can happen to the mild TBI survivor as well.

A more common obstacle to deficit awareness stems from a survivor’s tendency to attribute deficits to causes other than brain injury. Examples frequently encountered include lack of sleep, having too much stress, effects of aging, side effects of medication. These can actually be symptoms of the injury (e.g. reduced sleep, fewer available coping mechanisms for stress are common following TBI).

Reduced deficit awareness can magnify the emotional and interpersonal impact of the mild TBI. Typically the survivor is aware of changes in themselves, even if only on an unconscious level. Their first reaction is that this must be hidden from others, especially from significant others. In many instances the overriding fear is rejection by others close to them should their secret be "found out", as they will then be viewed as damaged. Sadly, the survivor's guardedness often pushes away significant others. They may lash out in anger, fall into a depression, or become overly self-conscious in social settings. All of these behaviors potentially result in either physical or emotional isolation.

Recovery from a mild traumatic brain injury presents a unique set of challenges for the survivor, the family system, and treating therapists. Due to improved methods of identifying symptoms following these types of injuries (i.e. increased appreciation of the need for neuropsychological assessment, recognition that it is possible to sustain an injury even in the absence of loss of consciousness), there are an increased number of mild TBI survivors who are seen in the clinical setting. Unless significant gains towards deficit awareness can be established, these individuals are not likely to thrive in formal treatment programs. In some instances time has passed since the initial hospitalization and the time that the survivor is seen in a rehabilitation setting.

Although this can potentially lead to a somewhat depressed mood, there are advantages to this waiting period as well. It can lead the survivor to have better awareness of TBI-related deficits, as well as the impact these deficits had had on their relationships, and attach additional value to the therapy process. This deficit awareness can be bolstered through involvement in a less intensive therapy program in the meantime (for instance, psychotherapy and/or speech therapy from a trained professional) prior to enrollment in a more structured therapy program. This can help the survivor to take on a leadership role in their own therapy.

Assuming that these issues are addressed, mild TBI survivors can make substantial improvement in their recovery. They typically have many preserved areas of strength to draw upon, in addition to milder symptoms. Successful treatment of the mild TBI survivor can lead them to be stronger, in many respects, compared to their pre-injury selves. This is because they will have learned improved self-awareness through their involvement in treatment.

I got that too after falling backwards and hit the back of my head on a huge rock in the mountains.

Go to Dr or er asap

After my backward fall I good not see very well, could not distinguish words to read from a book for at least several hour. Now 7 day's later my head aches are starting,as well as very sore pain behind eyes.

I've got Supra orbital nerve damage too after getting hit in the head the frontal forehead then fell backwards hitting the back of my head on the concrete floor.