Concussions: Is Your Young Athlete at Risk?

The Children's Medical Center of Dayton 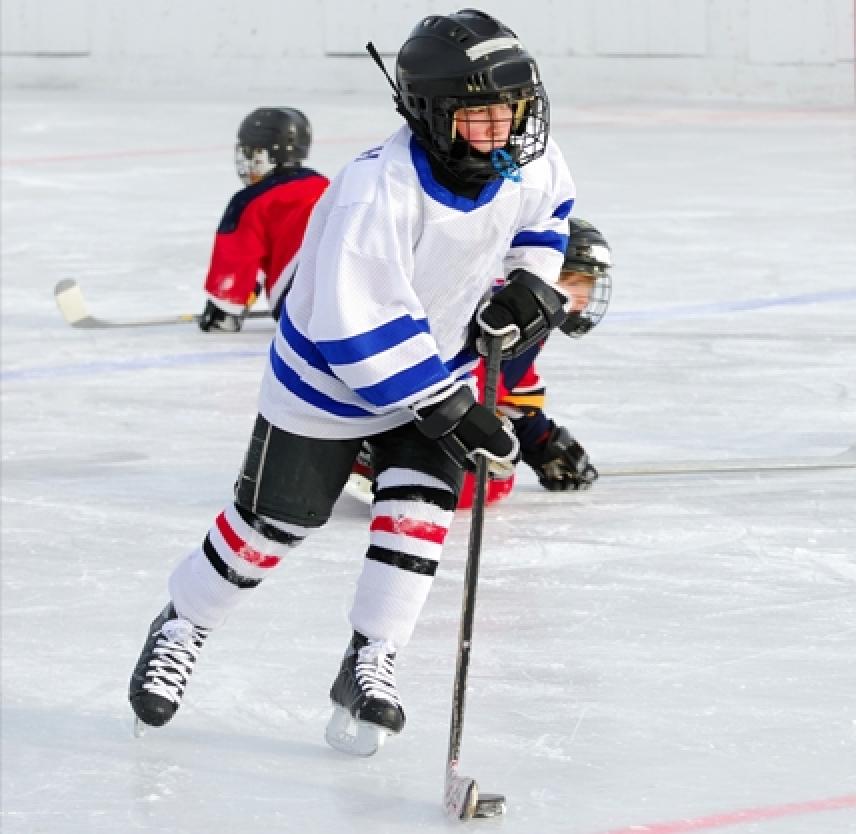 Children who are in sports frequently are victims of concussions. Many of these children continue to play, experience repeat concussions.

“Concussions are a widely recognized sports injury, but they are more common—and subtle—than people might think,” says Laurence Kleiner, MD, a pediatric neurosurgeon at Dayton Children’s.

Concussions are common among athletes—at least 10 percent of athletes suffer a concussion every season and that figure may double for football players. Athletes at greatest risks are those who play contact sports such as football, hockey, rugby, soccer and lacrosse. In addition to playing sports, active children also are at risk for concussions during recreational activities that include skateboarding, biking and skating.

Although concussions are generally thought to be trivial brain injuries, recent scientific studies have demonstrated that even the most minor concussions may produce negative effects on the athlete’s concentration, memory, reaction time and emotions.

Post-concussive syndrome has been well validated as a debilitating condition that can affect children, adolescents and young adults who have been repeatedly traumatized while playing sports.

It is important to know the symptoms of concussions to protect children from returning to play too soon.

Some common symptoms of concussion include

Talk to your child’s physician if you notice any of these symptoms of a concucsion after a head injury—whether or not the child lost consciousness. According to Dr. Kleiner, loss of consciousness is not a primary indicator of a concussion. Rather, amnesia followed by confusion are more reliable indicators.

If your child is an athlete, be sure to work with your child’s doctor, coach or trainer to determine when it is safe for your child to return to play. This involves a “step-wise” approach with close monitoring for recurrence of concussion symptoms. Returning to play too soon after a concussion can result in serious brain injury.

Laurence Kleiner, MD, is a pediatric neurosurgeon at Dayton Children's and medical director of neurosurgery. If you are a coach or trainer and want more information on this tool, call Dr. Kleiner at 937-641-3461.

From the Children's Medical Center of Dayton. Reprinted with permission. www.childrensdayton.org.

I was out playing tag football the other day and got hit really hard, I swore I felt some of the symptoms of concussion listed above. I stopped playing!
Good article on recognizing concussion symptoms!