What Immediate Post-Injury Complications Can Occur From a TBI? 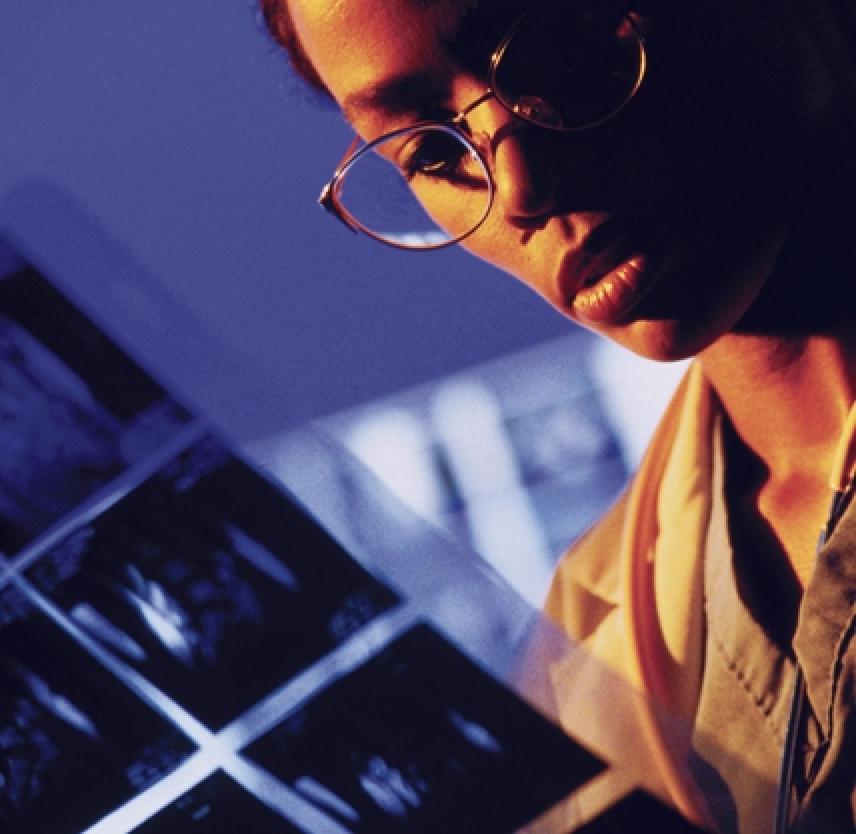 Related Content:
Seizures and Epilepsy: Frequently Asked Questions
Post-Traumatic Headache After TBI
Is There a Window of Time for Developing Seizures Post-TBI?
What is the Difference Between a Subdural and Epidural Hematoma?
Seizures and Traumatic Brain Injury
Understanding Subdural Hematoma
The Pathology of TBI-Related Seizures

Sometimes, health complications occur in the period immediately following a TBI. These complications are not types of TBI, but are distinct medical problems that arise as a result of the injury.

Although complications are rare, the risk increases with the severity of the trauma. Complications of TBI include immediate seizures, hydrocephalus or post-traumatic ventricular enlargement, CSF leaks, infections, vascular injuries, cranial nerve injuries, pain, bed sores, multiple organ system failure in unconscious patients, and polytrauma (trauma to other parts of the body in addition to the brain).

About 25 percent of patients with brain contusions or hematomas and about 50 percent of patients with penetrating head injuries will develop immediate seizures, seizures that occur within the first 24 hours of the injury. These immediate seizures increase the risk of early seizures - defined as seizures occurring within 1 week after injury - but do not seem to be linked to the development of /I>post-traumatic epilepsy (recurrent seizures occurring more than 1 week after the initial trauma). Generally, medical professionals use anticonvulsant medications to treat seizures in TBI patients only if the seizures persist.

Hydrocephalus or post-traumatic ventricular enlargement occurs when CSF accumulates in the brain resulting in dilation of the cerebral ventricles (cavities in the brain filled with CSF) and an increase in ICP. This condition can develop during the acute stage of TBI or may not appear until later. Generally it occurs within the first year of the injury and is characterized by worsening neurological outcome, impaired consciousness, behavioral changes, ataxia (lack of coordination or balance), incontinence, or signs of elevated ICP. The condition may develop as a result of meningitis, subarachnoid hemorrhage, intracranial hematoma, or other injuries. Treatment includes shunting and draining of CSF as well as any other appropriate treatment for the root cause of the condition.

Skull fractures can tear the membranes that cover the brain, leading to CSF leaks. A tear between the dura and the arachnoid membranes, called a CSF fistula, can cause CSF to leak out of the subarachnoid space into the subdural space; this is called a subdural hygroma. CSF can also leak from the nose and the ear. These tears that let CSF out of the brain cavity can also allow air and bacteria into the cavity, possibly causing infections such as meningitis. Pneumocephalus occurs when air enters the intracranial cavity and becomes trapped in the subarachnoid space.

Infections within the intracranial cavity are a dangerous complication of TBI. They may occur outside of the dura, below the dura, below the arachnoid (meningitis), or within the space of the brain itself (abscess). Most of these injuries develop within a few weeks of the initial trauma and result from skull fractures or penetrating injuries. Standard treatment involves antibiotics and sometimes surgery to remove the infected tissue. Meningitis may be especially dangerous, with the potential to spread to the rest of the brain and nervous system.

Any damage to the head or brain usually results in some damage to the vascular system, which provides blood to the cells of the brain. The body's immune system can repair damage to small blood vessels, but damage to larger vessels can result in serious complications. Damage to one of the major arteries leading to the brain can cause a stroke, either through bleeding from the artery (hemorrhagic stroke) or through the formation of a clot at the site of injury, called a thrombus or thrombosis, blocking blood flow to the brain (ischemic stroke). Blood clots also can develop in other parts of the head. Symptoms such as headache, vomiting, seizures, paralysis on one side of the body, and semi-consciousness developing within several days of a head injury may be caused by a blood clot that forms in the tissue of one of the sinuses, or cavities, adjacent to the brain. Thrombotic-ischemic strokes are treated with anticoagulants, while surgery is the preferred treatment for hemorrhagic stroke. Other types of vascular injuries include vasospasm and the formation of aneurysms.

Skull fractures, especially at the base of the skull, can cause cranial nerve injuries that result in compressive cranial neuropathies. All but three of the 12 cranial nerves project out from the brainstem to the head and face. The seventh cranial nerve, called the facial nerve, is the most commonly injured cranial nerve in TBI and damage to it can result in paralysis of facial muscles.

Pain is a common symptom of TBI and can be a significant complication for conscious patients in the period immediately following a TBI. Headache is the most common form of pain experienced by TBI patients, but other forms of pain can also be problematic. Serious complications for patients who are unconscious, in a coma, or in a vegetative state include bed or pressure sores of the skin, recurrent bladder infections, pneumonia or other life-threatening infections, and progressive multiple organ failure.

My father had a month ago a traumacranioencefalic with two hematomas subdurales and one parenquimatose, he developed fever about two weeks ago for the first time..no signs of infection but just he ended the antibiotic the fever was back...is possible is damaged the center of regulation?

This information is very helpful. Thank you.