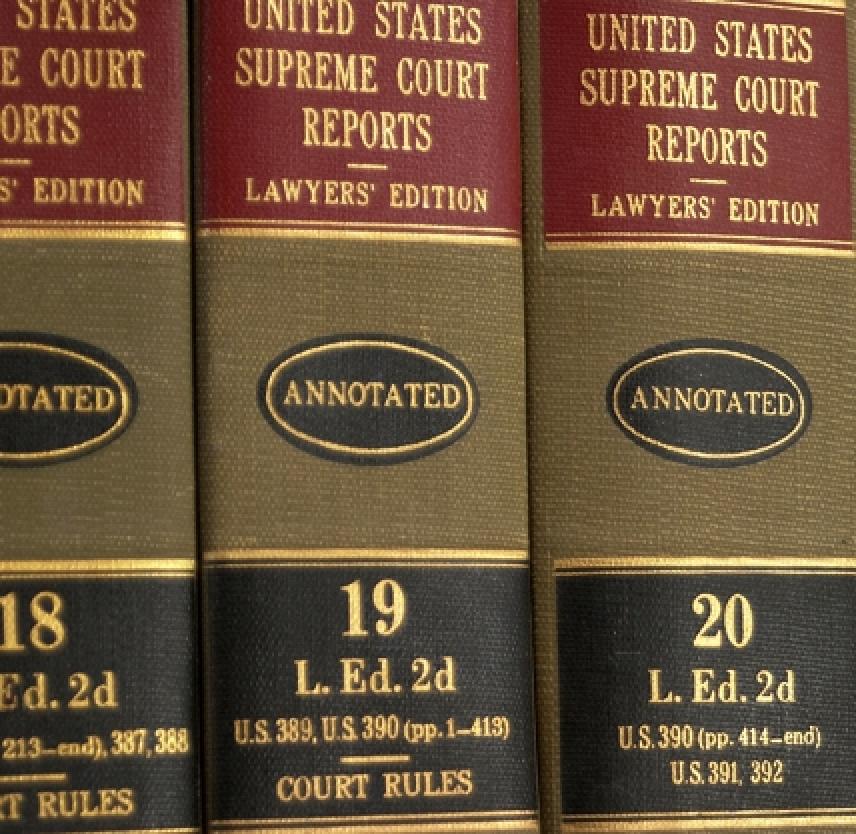 Many prison and jail inmates are living with traumatic brain injury (TBI)-related problems that complicate their management and treatment while incarcerated. Because most inmates will be released, these problems also pose challenges when they return to the community. The Centers for Disease Control and Prevention (CDC) recognizes TBI in prisons and jails as an important public health problem.

What is Traumatic Brain Injury?

How many people have TBI?

What are the causes of TBI?

What are the long-term consequences of TBI?

What is known about the extent of TBI and related problems within the criminal justice system?

How might inmates with TBI and others be affected by TBI-related problems?

Within the correctional setting, TBI can contribute to situations that lead to disciplinary action. Here are some common TBI problems and strategies for management:

How can the problem of TBI in prisons and jails be addressed?

A recent report from the Commission on Safety and Abuse in America’s Prisons recommended increased health screenings, evaluations, and treatment for inmates and development of partnerships with community health providers to assure continuity of care and case management for released inmates.40

In addition, TBI experts and some prison officials have suggested the following:

How should TBI-related problems be addressed after release from jails and prisons?

Lack of treatment and rehabilitation for inmates with mental health and substance abuse problems while incarcerated increases the probability that they will again abuse alcohol and/or drugs when released.25,44 Persistent substance abuse can lead to homelessness,46 return to illegal drug activities,47 re-arrest,48 and increased risk of death49 after release. As a result, criminal justice professionals and TBI experts have suggested the following:

Further information is available from these websites:

This site provides information for professionals and the general public regarding TBI. Topics include prevention, causes, outcomes, and research. Data reports regarding TBI in the United States and many free publications and fact sheets can be downloaded. Materials are available in English and Spanish.

This site provides information for public health and criminal justice professionals about health topics with an emphasis on infectious diseases in the correctional setting. It also has materials for the general public with links to related organizations.

The site provides information for professionals and the general public regarding IPV. The site contains an overview and fact sheet about IPV, prevention strategies, links to other IPV prevention organizations, and a list of current CDC publications.

This site provides information about the laws protecting the civil and human rights of persons with disabilities, including TBI. Incarcerated persons with disabilities, or their families, can receive help from the Network regarding prisoners’ legal rights, access to mental health services and/or medication, and restoration of benefits upon release.

From the Centers for Disease Control and Prevention. www.cdc.gov.