National Institute on Deafness and Other Communication Disorders 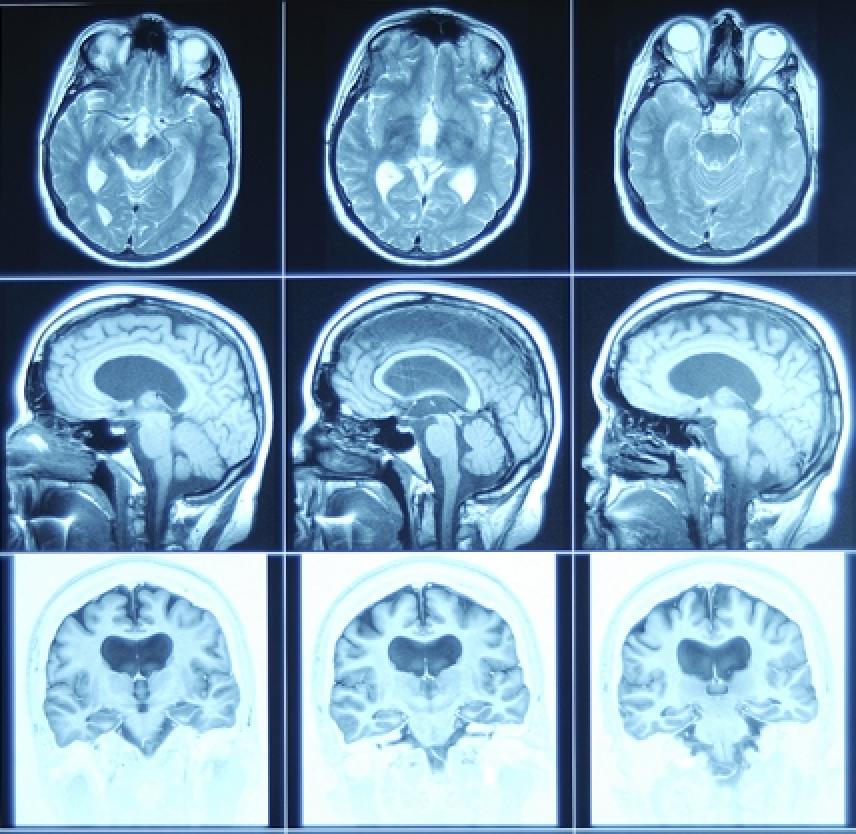 What are the cognitive and communication problems that result from traumatic brain injury?

Cognitive and communication problems that result from traumatic brain injury vary from person to person. These problems depend on many factors which include an individual's personality, preinjury abilities, and the severity of the brain damage.

The effects of the brain damage are generally greatest immediately following the injury. However, some effects from traumatic brain injury may be misleading. The newly injured brain often suffers temporary damage from swelling and a form of "bruising" called contusions. These types of damage are usually not permanent and the functions of those areas of the brain return once the swelling or bruising goes away. Therefore, it is difficult to predict accurately the extent of long-term problems in the first weeks following traumatic brain injury.

Focal damage, however, may result in long-term, permanent difficulties. Improvements can occur as other areas of the brain learn to take over the function of the damaged areas. Children's brains are much more capable of this flexibility than are the brains of adults. For this reason, children who suffer brain trauma might progress better than adults with similar damage.

In moderate to severe injuries, the swelling may cause pressure on a lower part of the brain called the brainstem, which controls consciousness or wakefulness. Many individuals who suffer these types of injuries are in an unconscious state called a coma. A person in a coma may be completely unresponsive to any type of stimulation such as loud noises, pain, or smells. Others may move, make noise, or respond to pain but be unaware of their surroundings. These people are unable to communicate. Some people recover from a coma, becoming alert and able to communicate.

In conscious individuals, cognitive impairments often include having problems concentrating for varying periods of time, having trouble organizing thoughts, and becoming easily confused or forgetful. Some individuals will experience difficulty learning new information. Still others will be unable to interpret the actions of others and therefore have great problems in social situations. For these individuals, what they say or what they do is often inappropriate for the situation. Many will experience difficulty solving problems, making decisions, and planning. Judgment is often affected.

Language problems also vary. Problems often include word-finding difficulty, poor sentence formation, and lengthy and often faulty descriptions or explanations. These are to cover for a lack of understanding or inability to think of a word. For example, when asking for help finding a belt while dressing, an individual may ask for "the circular cow thing that I used yesterday and before." Many have difficulty understanding multiple meanings in jokes, sarcasm, and adages or figurative expressions such as, "A rolling stone gathers no moss" or "Take a flying leap." Individuals with traumatic brain injuries are often unaware of their errors and can become frustrated or angry and place the blame for communication difficulties on the person to whom they are speaking. Reading and writing abilities are often worse than those for speaking and understanding spoken words. Simple and complex mathematical abilities are often affected.

The speech produced by a person who has traumatic brain injury may be slow, slurred, and difficult or impossible to understand if the areas of the brain that control the muscles of the speech mechanism are damaged. This type of speech problem is called dysarthria. These individuals may also experience problems swallowing. This is called dysphagia. Others may have what is called apraxia of speech, a condition in which strength and coordination of the speech muscles are unimpaired but the individual experiences difficulty saying words correctly in a consistent way. For example, someone may repeatedly stumble on the word "tomorrow" when asked to repeat it, but then be able to say it in a statement such as, "I'll try to say it again tomorrow."

How are the cognitive and communication problems assessed?

The assessment of cognitive and communication problems is a continual, ongoing process that involves a number of professionals. Immediately following the injury, a neurologist (a physician who specializes in nervous system disorders) or another physician may conduct an informal, bedside evaluation of attention, memory, and the ability to understand and speak. Once the person's physical condition has stabilized, a speech-language pathologist may evaluate cognitive and communication skills, and a neuropsychologist may evaluate other cognitive and behavioral abilities. Occupational therapists also assess cognitive skills related to the individual's ability to perform "activities of daily living" (ADL) such as dressing or preparing meals. An audiologist should assess hearing. All assessments continue at frequent intervals during the rehabilitative process so that progress can be documented and treatment plans updated. The rehabilitative process may last for several months to a year.

How are the cognitive and communication problems treated?

The cognitive and communication problems of traumatic brain injury are best treated early, often beginning while the individual is still in the hospital. This early therapy will frequently center on increasing skills of alertness and attention. They will focus on improving orientation to person, place, time, and situation, and stimulating speech understanding. The therapist will provide oral-motor exercises in cases where the individual has speech and swallowing problems.

The goal of rehabilitation is to help the individual progress to the most independent level of functioning possible. For some, ability to express needs verbally in simple terms may be a goal. For others, the goal may be to express needs by pointing to pictures. For still others, the goal of therapy may be to improve the ability to define words or describe consequences of actions or events.

Therapy will focus on regaining lost skills as well as learning ways to compensate for abilities that have been permanently changed because of the brain injury. Most individuals respond best to programs tailored to their backgrounds and interests. The most effective therapy programs involve family members who can best provide this information. Computer-assisted programs have been successful with some individuals.

What research is being done for the cognitive and communication problems caused by traumatic brain injury?

Researchers are studying many issues related to the special cognitive and communication problems experienced by individuals who have traumatic brain injuries. Scientists are designing new evaluation tools to assess the special problems that children who have suffered traumatic brain injuries encounter. Because the brain of a child is vastly different from the brain of an adult, scientists are also examining the effects of various treatment methods that have been developed specifically for children. These new strategies include the use of computer programs. In addition, research is examining the effects of some medications on the recovery of speech, language, and cognitive abilities following traumatic brain injury.

Where can I get more information?

NIDCD maintains a directory of organizations that can answer questions and provide printed or electronic information on traumatic brain injury. Please see the list of organizations at www.nidcd.nih.gov/directory.

National Institute on Deafness and Other Communication Disorders. www.nidcd.nih.gov.