Blast Injury Basics: A Primer for the Medical Speech-Language Pathologist 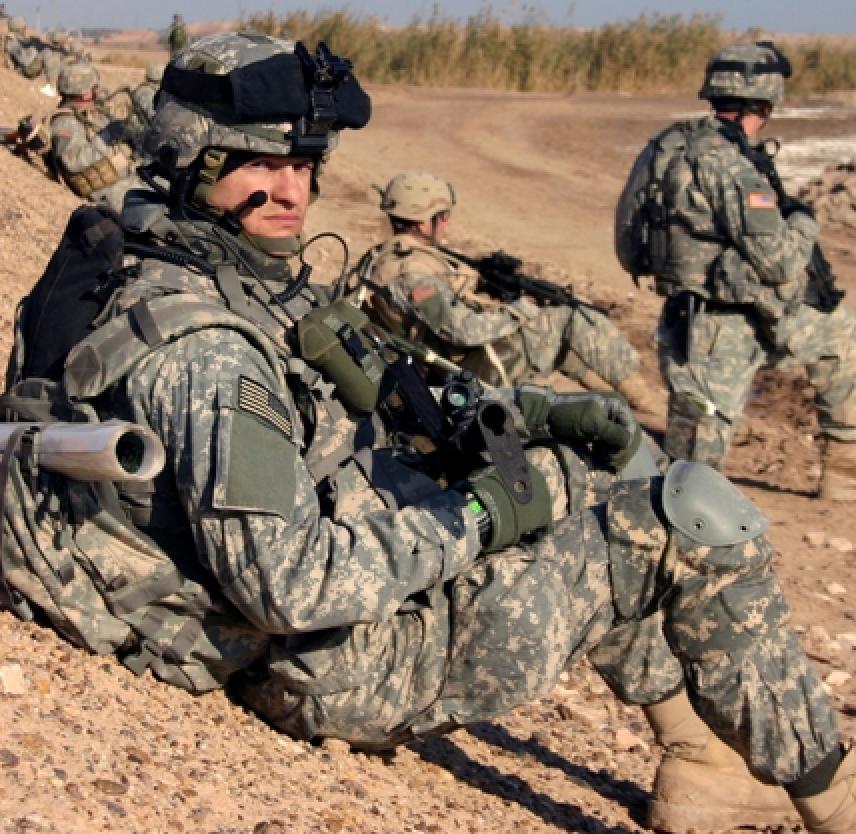 Each era is associated with a unique pattern of wartime injuries. In this century, a new and highly sophisticated pattern of missile warfare exposes soldiers and civilian survivors of terrorist attacks to explosions which cause strong air-pressure "blasts." Multi-level injury from blast exposure, referred to as "blast injury," may result in a constellation of impairments to body organs and systems. The multiorgan/ multisystem involvement, known as "polytrauma," adds significant complexity to the medical and rehabilitation profile for individuals who survive blast injury.

Medical speech-language pathologists (SLPs) are well-prepared to provide services to patients with traumatic brain injury (TBI); aphasia; motor speech impairment; dysphagia; oral, facial, oral-pharyngeal, nasal-pharyngeal, and laryngeal trauma; and hearing loss. However, medical SLPs are now faced with providing services to an increasing number of patients who simultaneously may have some or all of these conditions.

As a result, medical SLPs face challenges in treating this population, particularly in the area of clinical management considerations such as prioritization and sequencing of treatment focus and the impact of impairments in one treatment area on rehabilitation efforts in another. To promote seamless continuity of care from military to community settings for these individuals and quality care for civilian survivors, it will be necessary for medical SLPs to prepare themselves to provide clinical services and to serve as community re-entry advocates for survivors of blast injury.

An understanding of blast injury basics provides clarity regarding the risk for polytrauma and the resulting communication and swallowing impairments that may be encountered by medical SLPs providing services to this population.

The term "blast injury" refers to injury from barotraumas caused by either an over-pressurization or under-pressurization of air over normal atmospheric pressure that affects the body's surface due to exposure to detonated devices or weapons. A phenomenon called "blast overpressure" forms from the compression of air in front of a blast wave which heats and accelerates the movement of air molecules. This overpressure phenomenon is considered to be the positive phase of the blast wave.

The negative phase of the blast wave occurs later, as a result of sub-atmospheric pressure/under-pressurization. The amount of damage from the pressure wave depends on the peak pressure, duration, medium in which the explosion occurs (open air, confined space, or water), and distance from the explosion. Air- and fluid-filled organs are especially susceptible to the over-pressuriztion/underpressurization effects of blast waves-which cause the primary effects of blast exposure. Pulmonary barotraumas, tympanic membrane rupture and middle ear damage, abdominal hemorrhage, perforation of the globe of the eye, and concussion (TBI without physical sign of head injury) are some of the primary effects of blast exposure.

The secondary effects of blast injury result from flying debris such as bomb fragments, and can result in eye penetration, open head brain injury, and a variety of other medical problems. The tertiary effects of blast injury result from the individual being thrown by the blast wind, and can cause fracture, traumatic amputation, closed and open brain injury, and a host of other medical problems. The quaternary (or miscellaneous) effects of blast injury refer to all explosion-related injuries, illnesses, or diseases not due to primary, secondary or tertiary mechanisms. These includes burns, crush injuries, closed and open head brain injury, angina, hyperglycemia, hypertension, and asthma and other breathing problems resulting from the inhalation of dust, smoke, or toxic fumes.

The type of explosive will have an impact on the nature and severity of the resulting blast injury. Explosives are categorized as either "high-order" or "low-order." High-order explosives are chemicals which have a high rate of reaction-including nitroglycerin, dynamite, C-4, and a mixture of ammonium nitrate and fuel oil. When a high-order explosive detonates, the chemicals are converted into gas at a very high temperature and pressure. High-order explosives have the potential to generate a large volume of initial pressure, and a blast wave that may expand outwards in all directions.

Additional factors that affect the nature and severity of blast-related injuries include the container in which the explosive is housed, the barriers between the explosive and the person, the distance from the explosion, and the space around the explosion (whether it occurred in an enclosed or an open space). Protective gear such as Kevlar also affects injury severity; worn by most soldiers in combat, it includes a helmet, neck gear, and protective vest that shields the abdomen and groin area.

Communication disorders resulting from blast injury can include cognitive communication impairments related to TBI, swallowing impairments, aphasia, motor speech impairment, oral and facial burns or other trauma, smoke inhalation and resulting laryngeal trauma, medical conditions requiring trach and vent, and hearing loss. Although the patient is at risk for communication disorders in all these areas, TBI poses the greatest risk because it may be caused by all four mechanisms (primary, secondary, tertiary and quandary) of blast injury.

Patients with combat-related injuries receive initial immediate care by "Forward Surgical Teams" who remain directly behind the troops in preparedness for the provision of needed medical attention. Injured soldiers are then sent to the Combat Support Hospital and then are evacuated to a Level IV Hospital in one of the following locations: Kuwait; Rota, Spain (Naval Hospital); or Landstuhl, Germany (Army Hospital).

If medical care requiring more than 30 days is needed, soldiers are transferred to a U.S. military hospital-Walter Reed Army Medical Center, National Naval Medical Center (WRAMC), or Brooke Army Medical Center, which specializes in burn treatment. Soldiers who will not return to combat and still require rehabilitation will next be seen at a VA Hospital and ultimately a civilian/community-based facility.

Because of exposure to traumatic events, the loss of health and independence, and bodily disfigurement that blast cases may encounter, these cases are at risk for a host of psychiatric disorders, including Post-Traumatic Stress Disorder (PTSD). Many PTSC symptoms overlap with symptoms of TBI, especially mild brain injury: headache, dizziness, irritability, decreased concentration, memory problems, fatigue, visual disturbances, sensitivity to light and noise, judgment problems, anxiety, and depression. Similarities in the behavioral characteristics of patients with TBI and/or PTSD can complicate the rehabilitation team's diagnostic assessment effort.

The road to recovery for individuals who have incurred blast injuries is a long and complicated one. Medical SLPs must prepare to provide clinical services and to serve as community re-entry advocates for survivors of blast injury.

Successful community reintegration will require the intervention of medical and rehabilitation professionals who are knowledgeable, committed, and caring.I challenge you to explore this emerging area further to determine the role that you can play in facilitating restoration and wholeness to returning soldiers and others who have survived the ravages of blast injury.

Gloriajean Wallace is a medical speech-language pathologist and professor in the Department of Communication Sciences and Disorders aat the University of Cincinnati. Contact her at wallacgn@email.uc.edu.