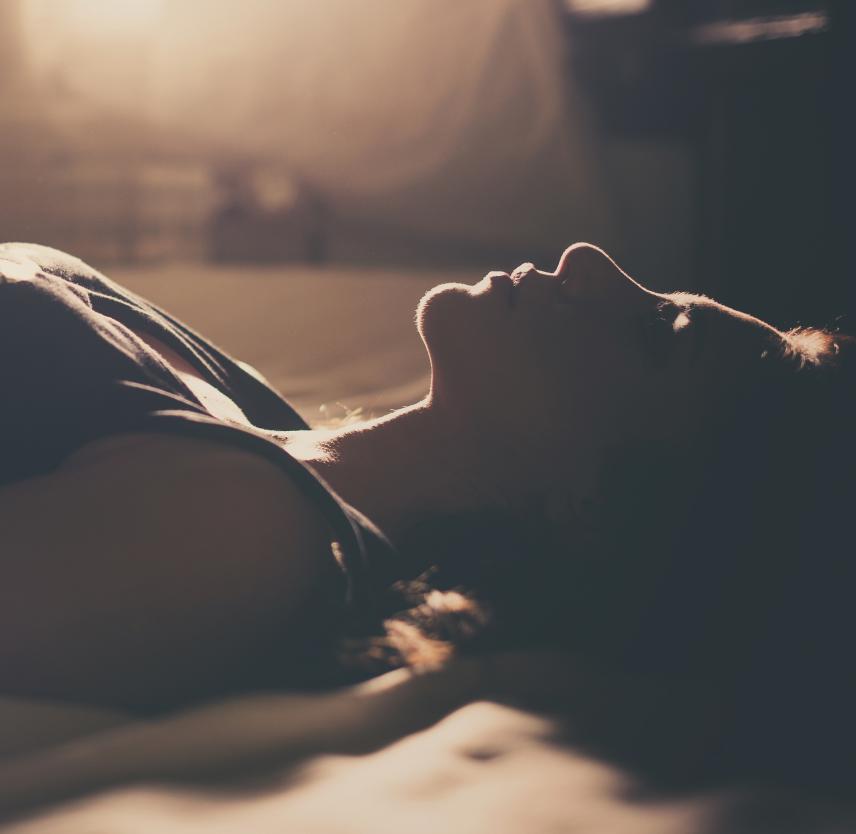 Sleep problems and post-traumatic stress disorder (PTSD) are two common difficulties experienced by Service Members. They can share a complicated relationship, so for those experiencing or at risk for this double whammy, as well as for those treating patients, it’s important to understand how they can influence each other in a cycle. In a series of 4 articles, beginning with this one, guest experts explore the connection between PTSD and sleep, examine the different ways to approach treatment, introduce evidence-based therapies available for both PTSD and insomnia, and explore the connection between trauma and nightmares.

The connection between PTSD and sleep problems

Service Members can develop PTSD after experiencing a traumatic event, such as witnessing a death, exposure to violence, or being assaulted. Sleep problems, particularly insomnia, are among the most common symptoms after a trauma and are reported by 70% of people with PTSD. Sleep problems also are among the complaints clinicians use to diagnose PTSD. Other symptoms of PTSD include:

PTSD seems to disrupt sleep by increasing the duration of light sleep; decreasing the duration of deep, restorative sleep; and interfering with rapid eye movement (REM) sleep, the stage of sleep linked to dreaming and nightmares. This often results in insomnia—difficulty falling and staying asleep—and daytime fatigue. Unfortunately, even after effective treatment for PTSD, sleep problems still linger for half the people who initially experienced them.

How sleep problems relate to PTSD

Sleep is tied to memory. It helps pull together and make sense of memories—specifically emotional memories—and fits new memories into existing ones. So among other things, a person needs sleep in order to sort out and process a traumatic event.

Sleep is also important for learning. And one important step in recovering from a trauma is to learn (1) reminders of a traumatic event are not dangerous and (2) you can feel safe again. So it makes sense that reduced quality of sleep is a risk factor for PTSD.

However, research results regarding the relationship between PTSD and sleep problems are inconsistent: While some studies have shown improvement in PTSD symptoms after insomnia treatment, other studies have found the opposite: Treatment for insomnia doesn’t necessarily result in PTSD improvement. It’s unclear at this point whether effective treatment for sleep problems also can address PTSD symptoms.

PTSD and poor sleep interact in a cycle, and each can make the other worse. Sleep problems such as insomnia get in the way of processing memories, which increases vulnerability to a traumatic event when it occurs. In turn, PTSD causes the brain to become less able to manage sleep, which makes it more difficult to process the trauma memory and distinguish between safe and unsafe environments. This then maintains the symptoms of PTSD. And PTSD then contributes to continued sleep problems. Once this cycle develops, treatment of both conditions would be helpful.

This article by guest experts Diana Dolan, PhD and Carin Lefkowitz, Psy.D from the Center for Deployment Psychology is the first in a series on this complex relationship between PTSD and poor sleep. Three more articles, from the same authors, will cover treatments that might be effective for PTSD and insomia—the most common sleep-related problem—and the connection between trauma and nightmares.