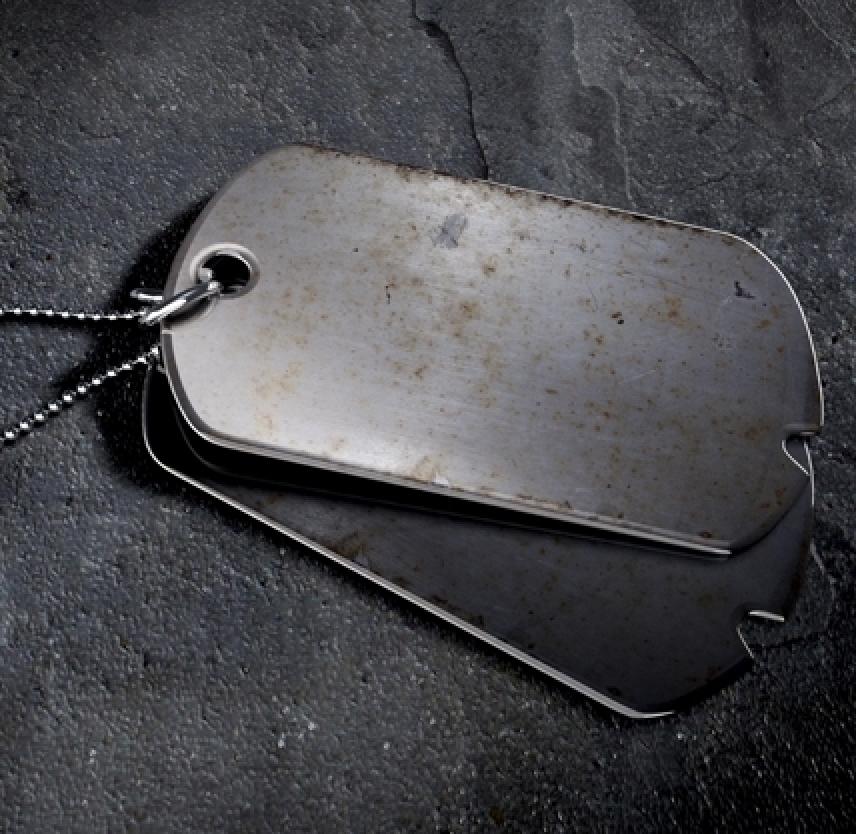 We often take sleep for granted until we can’t get a good, consistent night’s sleep. Without it, it’s difficult to function properly. For service members with mild traumatic brain injury (mTBI) who return from deployments in blast-heavy areas, the problem can be exacerbated, says retired CAPT Paul Savage, MD, a sleep specialist in the TBI Program at Madigan Army Medical Center in Tacoma, Washington.

“These soldiers are in the ‘battle mind’ with or without combat; they’re on alert 24/7/365,” says Savage. “Anger and emotions are affecting their sleep. Stress levels are maxed out, and they can’t stop scanning for danger. They’re in a chronic fight-or-flight response, and the sympathetic nervous system is stuck in the ‘on’ position.”

As an internal medicine doctor with the TBI Program at Madigan, Savage has devoted his energies to helping these service members reclaim healthy sleep hygiene. One promising technique is cognitive-behavioral therapy (CBT), which emphasizes modifying patterns of behavior and observing and changing negative thoughts. For example, in an ongoing study at Madigan, led by Cynthia Deschenes, NP, a hospitalist who works with Savage, seven 30- to 60-minute CBT sessions significantly improved how quickly 50 service members with TBI fell asleep, as well as how long they slept.

To extend this sort of help to more returning service members at Madigan, Savage set up a CBT-based sleep workshop. The sleep-enhancing techniques he teaches include:

Savage also teaches the “Sniper Concentration Technique” as a means of quieting the battle mind for sleep. The technique involves:

“Sleep disturbances are among the most prevalent and disturbing symptoms in this population,” says Louis French, PsyD, Traumatic Brain Injury Chief at Walter Reed Army Medical Center. “The sleep disturbances are driven by so many issues — damage to the brain, hypervigilance, bad dreams, the hospital setting, and pain among others — that sleep-inducing interventions need to be broad-based, too.”