How Does a TBI Affect Consciousness? 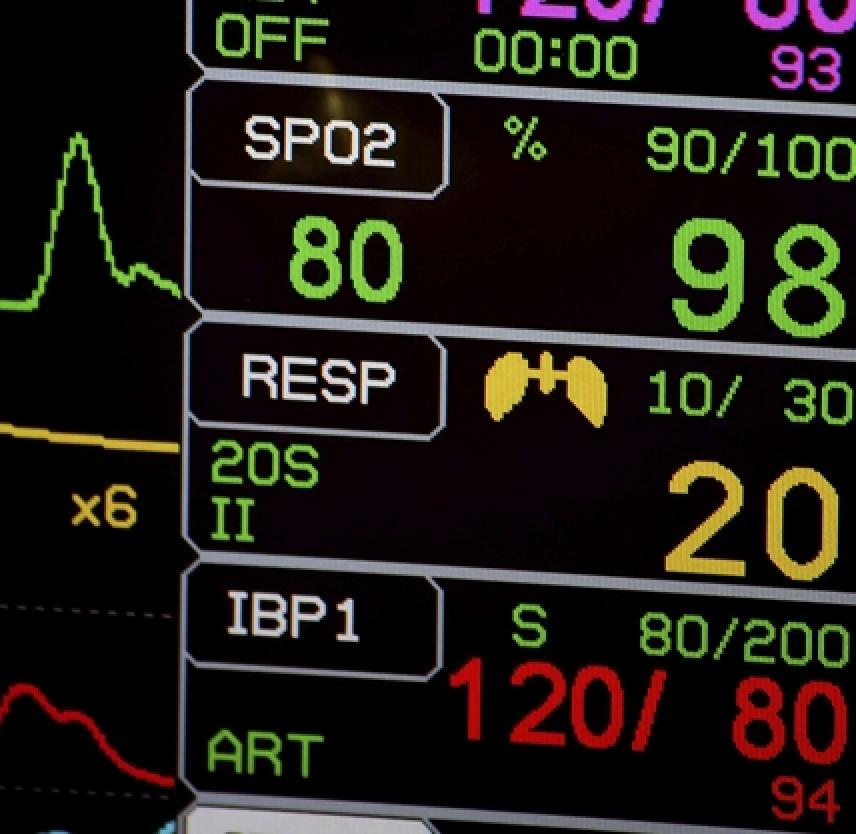 Related Content:
What Happens Immediately After the Injury?
Coma and Persistent Vegetative State
Facts About Vegetative and Minimally Conscious States After Severe Brain Injury
What Is the Glasgow Coma Scale?
Acute Rehab for Brain Injury Is the First Step in a Long Journey
How Do You Get a Patient's Consent to Be in a Trial If He is Unconscious?

A TBI can cause problems with arousal, consciousness, awareness, alertness, and responsiveness. Generally, there are five abnormal states of consciousness that can result from a TBI: stupor, coma, persistent vegetative state, locked-in syndrome, and brain death.

Stupor is a state in which the patient is unresponsive but can be aroused briefly by a strong stimulus, such as sharp pain. Coma is a state in which the patient is totally unconscious, unresponsive, unaware, and unarousable. Patients in a coma do not respond to external stimuli, such as pain or light, and do not have sleep-wake cycles. Coma results from widespread and diffuse trauma to the brain, including the cerebral hemispheres of the upper brain and the lower brain or brainstem. Coma generally is of short duration, lasting a few days to a few weeks. After this time, some patients gradually come out of the coma, some progress to a vegetative state, and others die.

Many patients emerge from a vegetative state within a few weeks, but those who do not recover within 30 days are said to be in a persistent vegetative state (PVS) . The chances of recovery depend on the extent of injury to the brain and the patient's age, with younger patients having a better chance of recovery than older patients. Generally adults have a 50 percent chance and children a 60 percent chance of recovering consciousness from a PVS within the first 6 months. After a year, the chances that a PVS patient will regain consciousness are very low and most patients who do recover consciousness experience significant disability. The longer a patient is in a PVS, the more severe the resulting disabilities will be. Rehabilitation can contribute to recovery, but many patients never progress to the point of being able to take care of themselves.

Locked-in syndrome is a condition in which a patient is aware and awake, but cannot move or communicate due to complete paralysis of the body.

Advances in imaging and other technologies have led to devices that help differentiate among the variety of unconscious states.

With the development over the last half-century of assistive devices that can artificially maintain blood flow and breathing, the term brain death has come into use. Brain death is the lack of measurable brain function due to diffuse damage to the cerebral hemispheres and the brainstem, with loss of any integrated activity among distinct areas of the brain. Brain death is irreversible. Removal of assistive devices will result in immediate cardiac arrest and cessation of breathing.

Advances in imaging and other technologies have led to devices that help differentiate among the variety of unconscious states. For example, an imaging test that shows activity in the brainstem but little or no activity in the upper brain would lead a physician to a diagnosis of vegetative state and exclude diagnoses of brain death and locked-in syndrome. On the other hand, an imaging test that shows activity in the upper brain with little activity in the brainstem would confirm a diagnosis of locked-in syndrome, while invalidating a diagnosis of brain death or vegetative state. The use of CT and MRI is standard in TBI treatment, but other imaging and diagnostic techniques that may be used to confirm a particular diagnosis include cerebral angiography, electroencephalography (EEG), transcranial Doppler ultrasound, and single photon emission computed tomography (SPECT).