How Common Is PTSD? 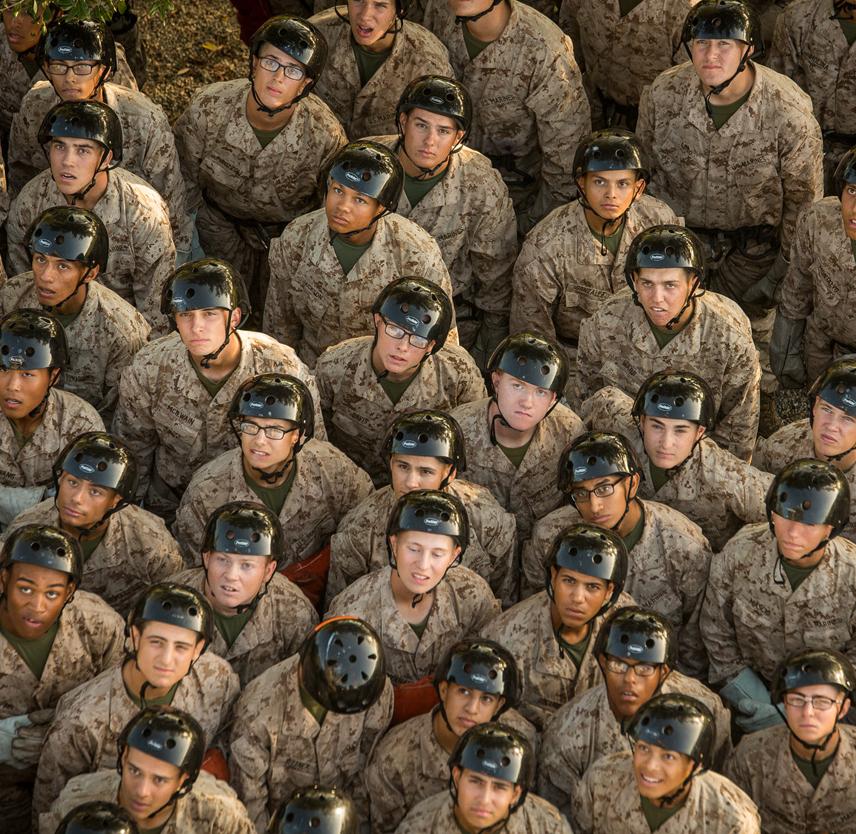 Related Content:
Treatments for PTSD
Sheila Rauch, PhD: What Are the Best Treatments for PTSD?
Epidemiology of PTSD
As a Psychologist, Do You Treat TBI and PTSD Together or Separately?
Caring for a Veteran with PTSD: What Do You Need to Know

Posttraumatic stress disorder (PTSD) can occur after you have been through a trauma. A trauma is a shocking and dangerous event that you see or that happens to you. During this type of event, you think that your life or others' lives are in danger.

PTSD can happen to anyone. It is not a sign of weakness. A number of factors can increase the chance that someone will develop PTSD, many of which are not under that person's control. For example, if you were directly exposed to the trauma or injured, you are more likely to develop PTSD.

Facts About How Common PTSD Is

The following statistics are based on the U.S. population:

PTSD and the Military

When you are in the military, you may see combat. You may have been on missions that exposed you to horrible and life-threatening experiences. These types of events can lead to PTSD.

The number of Veterans with PTSD varies by service era

Other factors in a combat situation can add more stress to an already stressful situation. This may contribute to PTSD and other mental health problems. These factors include what you do in the war, the politics around the war, where the war is fought, and the type of enemy you face.

Another cause of PTSD in the military can be military sexual trauma (MST). This is any sexual harassment or sexual assault that occurs while you are in the military. MST can happen to both men and women and can occur during peacetime, training, or war. Among Veterans who use VA health care, about:

This information is based on a more detailed version located in the "Professional" section of our website: Epidemiology of PTSD.