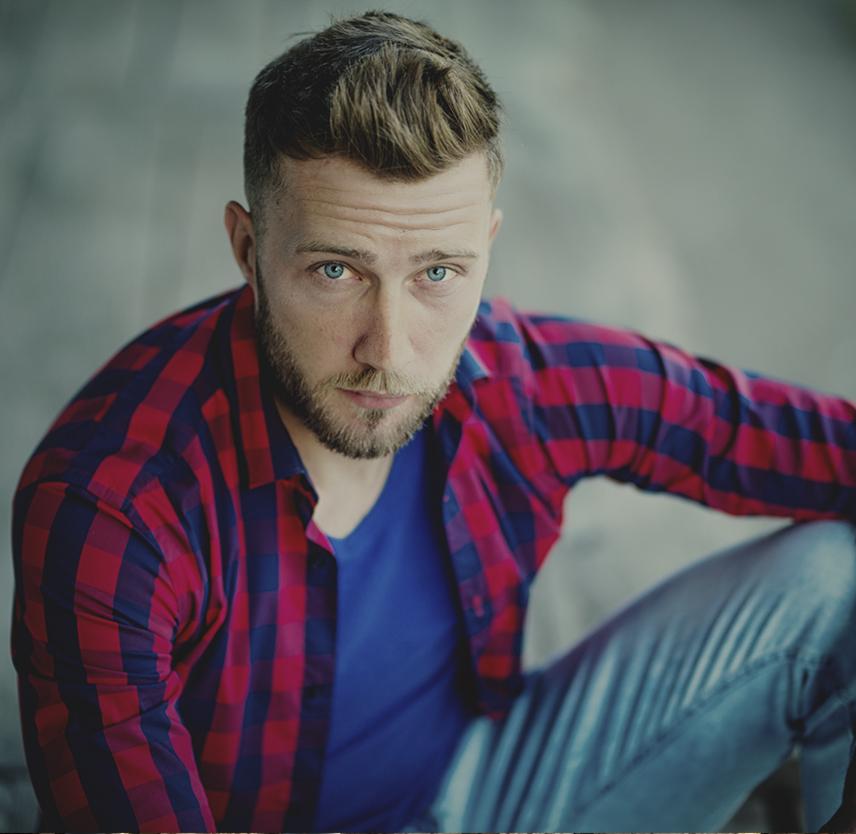 Related Content:
How Common Is PTSD?
Infographic: How Many Traumatic Brain Injuries Each Year?
Brain Injury, PTSD, and Behavior

Prevalence of PTSD in the Community

The National Comorbidity Survey Replication (NCS-R), conducted between February 2001 and April 2003, comprised interviews of a nationally representative sample of 9,282 Americans aged 18 years and older. PTSD was assessed among 5,692 participants, using DSM-IV criteria. The NCS-R estimated the lifetime prevalence of PTSD among adult Americans to be 6.8%1. Current past year PTSD prevalence was estimated at 3.5%2.The lifetime prevalence of PTSD among men was 3.6% and among women was 9.7%. The twelve month prevalence was 1.8% among men and 5.2% among women3.

These findings are very similar to those of the first National Comorbidity Survey. The original survey was conducted in the early 1990s and comprised interviews of a representative national sample of 8,098 Americans aged 15 to 54 years. In this earlier sample, the estimated prevalence of lifetime PTSD was 7.8% in the general population. Women (10.4%) were more than twice as likely as men (5%) to have PTSD at some point in their lives4.

PTSD among children and adolescents

Kilpatrick and colleagues (2003) assessed the prevalence of PTSD among adolescents based on data from the National Survey of Adolescents, which included a household probability sample of 4,023 adolescents between the ages of 12 and 17. Using DSM-IV criteria for PTSD, the six-month prevalence was estimated to be 3.7% for boys and 6.3% for girls6.

PTSD in other countries

In the late 1990s the World Health Organization (WHO) began collecting epidemiological information on mental health disorders around the world. As of 2008, the research consortium had collected data from nearly 200,000 respondents in 27 countries7. Published estimates are available of PTSD lifetime prevalence in most of the first 17 countries to complete the World Mental Health Surveys. In general, the estimates for lifetime PTSD prevalence range from a low of 0.3% in China to 6.1% in New Zealand. However, statistics reported from various countries are not directly comparable due to methodological differences in survey administration and sampling strategies.

Prevalence of PTSD in Veterans

The National Vietnam Veterans Readjustment Study (NVVRS), conducted between November 1986 and February 1988, comprised interviews of 3,016 American Veterans selected to provide a representative sample of those who served in the armed forces during the Vietnam era. The estimated lifetime prevalence of PTSD among these Veterans was 30.9% for men and 26.9% for women. Of Vietnam theater Veterans, 15.2% of males and 8.1% of females were currently diagnosed with PTSD at the time the study was conducted8.

In 2008, the RAND Corporation, Center for Military Health Policy Research, published a population-based study that examined the prevalence of PTSD among previously deployed Operation Enduring Freedom and Operation Iraqi Freedom (Afghanistan and Iraq) service members11. PTSD was assessed using the PCL, as in the Gulf War Veterans study. Among the 1,938 participants, the prevalence of current PTSD was 13.8%.

Epidemiology is the study of the distribution and determinants of disease in a population. Numerous studies have been conducted to assess the prevalence of PTSD across different populations. Below is a brief review of some of the major studies that have assessed the prevalence of PTSD in nationally representative samples as well as in samples of Veterans.

Often prevalence is discussed in terms of lifetime prevalence. Other times, statistics will be given on current prevalence of PTSD in a given time frame, usually one year. At the end of this fact sheet you will find descriptions of other terms commonly used in epidemiology.

What is cumulative incidence?

Cumulative incidence (sometimes called "risk") is the proportion of people that develop a disorder over time among only the population at risk for that disorder. It represents the occurrence of new cases of a disorder in a population or group.

What is a cumulative incidence ratio?

What is the incidence rate?

What is an incidence rate ratio?

What is an odds ratio?