Brain Facts: A Primer on the Brain and Nervous System 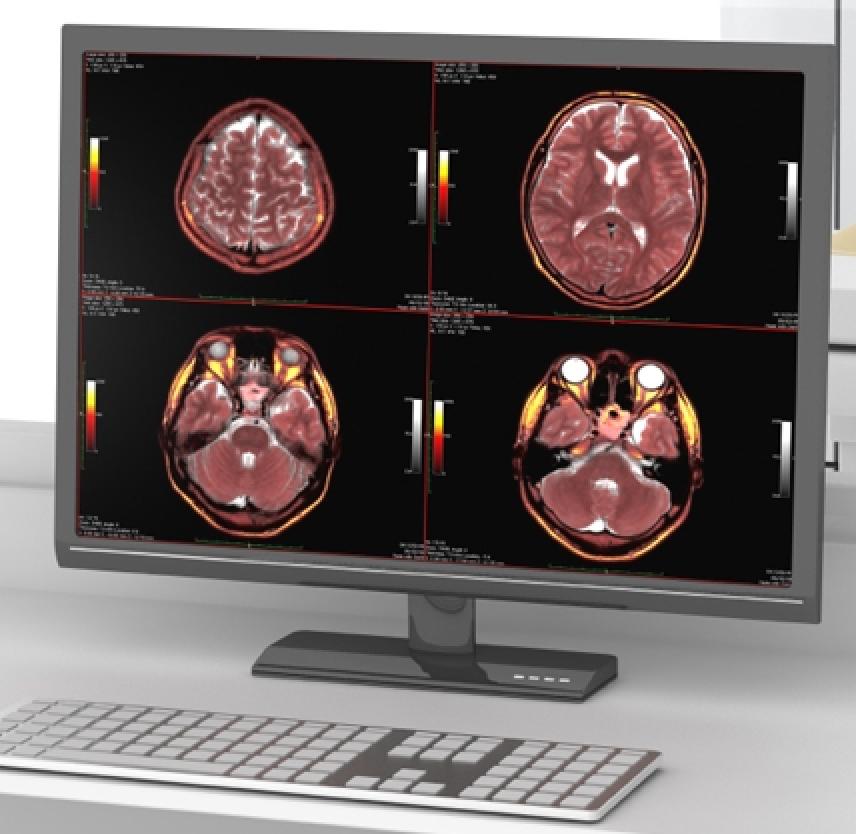 It sets humans apart from all other species by allowing us to achieve the wonders of walking on the moon and composing masterpieces of literature, art, and music. The human brain — a spongy, three-pound mass of fatty tissue — has been compared to a telephone switchboard and a supercomputer.

But the brain is much more complicated than either of these devices, a fact scientists confirm almost daily, with each new discovery. The extent of the brain’s capabilities is unknown, but it is the most complex living structure known in the universe.

This single organ controls all body activities, ranging from heart rate and sexual function to emotion, learning, and memory. The brain is even thought to influence the immune system’s response to disease and to determine, in part, how well people respond to medical treatments. Ultimately, it shapes our thoughts, hopes, dreams, and imaginations. In short, the brain is what makes us human.

Neuroscientists have the daunting task of deciphering the mystery of this most complex of all machines: how as many as a trillion nerve cells are produced, grow, and organize themselves into effective, functionally active systems that ordinarily remain in working order throughout a person’s lifetime.

The motivation of researchers is twofold: to understand human behavior better — from how we learn to why people have trouble getting along together — and to discover ways to prevent or cure many devastating brain disorders.

The more than 1,000 disorders of the brain and nervous system result in more hospitalizations than any other disease group, including heart disease and cancer. Neurological illnesses affect more than 50 million Americans annually, at costs exceeding $400 billion. In addition, mental disorders, excluding drug and alcohol problems, strike 44 million adults a year at a cost of some $148 billion.

However, during the congressionally designated Decade of the Brain, which ended in 2000, neuroscience made significant discoveries in these areas:

This book only provides a glimpse of what is known about the nervous system, the disorders of the brain, and some of the exciting avenues of research that promise new therapies for many neurological diseases.

Download the entire 64-page pdf "Brain Facts: A Primer on the Brain and Nervous System"

From the Society of Neuroscience. Used with permission. www.sfn.org.