To Wherever Oceans Go 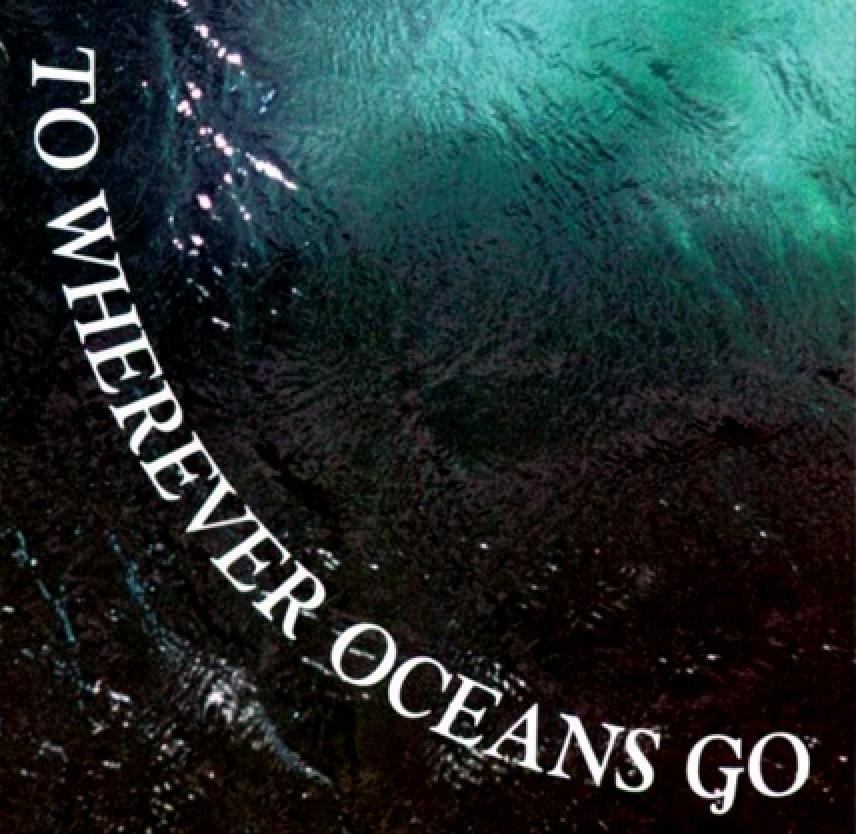 Related Content:
Every 21 Seconds: The Story of 8 Survivors of TBI
Michael Paul Mason Talks About What Happens to People Post-TBI
BrainLine Talks with Dr. Nathan Zasler About Diagnosis and Care After TBI
Brain Interrupted: The Story of John's Traumatic Brain Injury

It is a very dark night and I still have a couple of errands to do before heading homeward. As I drive slowly toward the turnpike toll booth, carefully taking a quarter from my change tray between the seats, I feel a rush of excitement.

I used to have problems deciding what lane to get into, as traffic merged from many lanes down to a few. But now my mind is racing ahead, trying to repeat my two errands. We need bread and milk for the morning, so I need to stop at a grocery store in Gray.

As I approach the toll booth, I notice some lanes ahead with red lights over them, and some with blinking lights. Staying in the lane I am in, I proceed straight ahead to the red light and stop my car.

As I wait patiently, I allow my mind to wander back to only two years earlier, when I had sustained a traumatic brain injury in a car accident. It had been a very long two years. I have dealt with recovery from many different aspects. There have been times when I felt I could never be out of a wheelchair. There were times when I felt I would never be able to be left alone and unsupervised again. But the worst times were when I thought about the possibility of never being able to drive again. I had wanted to achieve that more than anything else, and had worked endlessly to reach that goal. Now, here I am, driving at night, alone in my care. I have come such a long, long way.

The horns are blowing and I don't know why. Do they think I am going to go through this red light, for God's sake? I know enough not to do that.

My thoughts casually returned again to the past. There were people, some of the most respected professional in the country, who had predicted I would never drive again. At times I found it hard not to believe them, too. But I kept my motivation and determination and laid the last bit of faith I could muster into my instincts. With much therapy and many strategies, I had come this far. If some of those people could only see me now. I felt a great deal of self-satisfaction, while my fingers continued to fondle the quarter in my hand for the toll.

As I patiently waited for the red light to turn green, the horns started to blow, and oncoming headlights exposed me to the world. Angry toll takers began gesturing to me from within their lighted booths. It took a few seconds to process what was happening. Suddenly I felt the world caving in around me. I looked over to the three lanes on my right, with green lights flashing above them. They were there to let me know that it was okay to pass through. I had driven into the lane with the red light. With much deliberate care, I had stopped my car without driving through, and suddenly was the focus of many irate drivers waiting to pass through from the other side.

I finally realized that this red light was never going to change to green, and I needed to make a decision fast. I think my healing began as I meekly changed lanes and moved out of the way of a very inpatient 18-wheeler, coming straight at me through the toll booth from the other direction. I think I made a very good decision.

Sometimes God has his own way of keeping us humble and reminding us of our limitations. I had just been reminded that I still was a person with a brain injury.

As I handed the toll taker my quarter, he passed me a toll ticket. In my distraction, I forgot that we pay when we get off, not when we get on the turnpike. Taking the ticket sheepishly, I apologized for my forgetfulness, and put the ticket over my visor. As I picked up speed and started homeward, I tossed the quarter into my change tray. As if trying to escape my inconsistency, it bounced out of the change tray and onto the floor and rolled under my feet. I guess I had the feeling then, of things to come, before my day was over. It thought about the past.

My car accident had occurred during a blizzard on a back road in the western foothills of Maine. I spent long weeks in a rehabilitation hospital, and went through two years of outpatient therapy to recover some of my cognitive skills. I spent even longer learning strategies and compensational techniques to deal with the skills I had lost. I used every bit of effort and energy I had, to keep believing that I would eventually return to my former level of functioning. I tried to never let anyone see my frustration and always give my therapists and myself 110 percent of my effort.

Being a genuinely happy person before my accident, I tended to be very optimistic in all things. It had helped when the going got rough. Also being a gymnastics judge for twenty-four years, I had spent much of my life looking at defects in performance. My experience in analyzing faults and studying mechanical aspects of correcting them was very helpful in dealing with my own recovery. I was able to devise new and creative ways to use strategies to help myself, buy first the professionals had to tell me what was wrong. My brain injury affected my self-monitoring, awareness, reasoning, judgment thought processing, attention, short-term memory, as well as my ability to recognize that I had any problems.

During eleven months in physical therapy, six months in occupational therapy, and over a year and a half in speech therapy, I had given them my best shot. I had been very fortunate to have good therapists who cared about me as a person: Not only as a client and patient, but as a friend as well. Many times that was what made all the difference. I was able to relate to someone, have a role model or mentor, and learn, while I was experiencing my mistakes in the community with real people and in real life situations.

I, also, had problems with initiation after my injury. Initiation is the ability to get started. My "starter button" no longer worked right. While I could understand the strategies I learned, it was very difficult to use them when I needed to. I had learned well what to do. I just simply never did it. So, having someone with me, helped to remind me, until I could initiate some action myself. This also enabled me to eventually transfer learned strategies to new and different situations as they became internalized.

I dealt with problems related to fatigue, endurance, distractibility, attention, concentration, perseveration, focus, over-stimulation, disinhibition, and impulsivity, to name a few. Some of my deficits didn't show up until later in my recovery. Maybe they were there form the beginning, but I didn't recognize then until I found myself in more complex situations. I displayed behavioral changes in dealing with anger, confrontation, and anything emotional in nature. My husband and family were embarrassed by my actions and language. I lost control if I had to deal with changes quickly or anyone who was angry. I developed panic attacks at certain sounds, and would "run" and then become disoriented.

Because of my short-term memory loss, I would argue vehemently with anyone that something never happened, even though those I loved and respected assured me that it did. I eventually lost confidence in myself, because I was never sure if I could trust my instincts anymore. I was one who had been full of confidence before my accident. I worked in the most tense situations, where others would have died of fright, and worked with a casualness and calmness rarely seen. I couldn't understand how I could have changed so much because of a bump on the head. I did things so differently. I thought and perceived things in another light. I acted and reacted much more unpredictably now. I no longer learned by just scanning information. I now no longer learned anything.

There seemed to be two of us in one body now — the old me and the new me. At times, it was damn hard trying to live up to the expectations of either of us.

Excerpted from To Wherever Oceans Go, 1996. Reprinted with permission. www.bbryant.com.