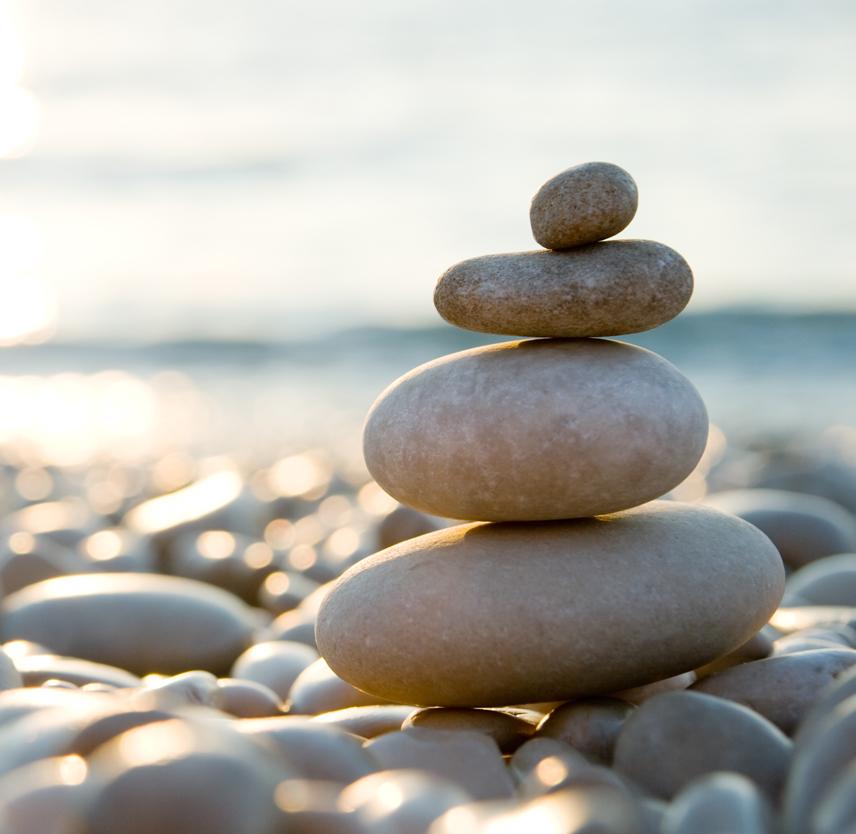 Like everyone says about themselves: before my brain injury, I was above average. I was super smart, athletic, type A, and highly motivated. This also meant that I put a lot of pressure on myself. There was absolutely no reason I shouldn’t be a captain of industry, spiritual advisor to the Dalai Lama, and the first president to be elected unanimously.

Of course, those things weren’t happening, and as I eased into my mid-twenties I began a gradual descent into despair. I was living a life deferred. I was telling myself that somehow between now and forty this would all happen. I was telling myself everybody would be so shocked when all this happened, even though I knew it would happen all along.

Except, that it wasn’t happening, and deep down I knew it never would. I was going to be one of those guys from that Bruce Springsteen song reliving the glory days of my youth. And then something wonderful happened.

I sustained a severe brain injury.

In one fell swoop, about as fell as swoops can get, all those hopes and dreams were off the table. It took a gravel hauling semi-truck to knock my dreams away. I almost died, but lucky for me, I tend to live.

Like most people who have suffered an accident like this, I eventually became depressed. I didn’t want to live half a life. I didn’t want to be in a world with only half the possibilities (and they were the lower half of the range). I raged, I strove, and I willed it otherwise. I made a remarkable recovery, but the best I would ever be is “a very high functioning person with a brain injury.”

My ideas and thoughts, achievements, and surmounted peaks, would always have the brain injury qualifier; i.e., that was great… for a guy with a brain injury. I had attained some degree of agency but without authority. Any argument I made was always suspect. Was I sure? How do you know? The most positive response I could get from any of my assertions was, “Well, I don’t know about that….”

So, I wadded up all my ambition and tossed it away. I radically accepted that I was just me, same as everyone else. I wasn’t better, smarter, or faster; nor did I have to be. When I truly accepted that, a most wonderful thing happened. This huge onerous weight that I didn’t even realize I was carrying, was gone.

That was the day I found that I had become a new person. I wasn’t trying to be who I would have been if I hadn’t had a brain injury. I may not be better, I certainly wasn’t worse, but I was most definitely different.

I no longer live a life complicated by ambition. If I want a feeling of accomplishment, I tie my shoes! There was a time when that simple act felt impossible, but that time has passed. I have done things, hard things. I don't need to prove anything to the world— competition is for other folks. Those poor people who never had brain injuries—they have to continue doing hard things.

I am simply me. I can care and feel, love and be loved, and be immensely happy all the while. I am happy in the here and now. 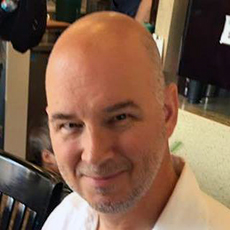 Mike Strand has been a survivor since 1989. Since 1999 he has written a column in the Brain Injury Alliance of Minnesota's quarterly magazine. He has three books of essays on brain injury available from Lash Publishing. His essays have appeared in numerous publications in print and online. Mike is married, retired, and "trending" toward sixty years of age.
Posted on BrainLine November 20, 2017.

I wouldn't expect you to like who you are now. Work towards becoming someone you can like. Give your self ten or twenty years to become someone else. Like that person.

And being high functioning makes it even harder to get the help needed. Disabled but cannot get SSDI yet. Disabled due to six brain injuries due to multiple accidents and yet no disability benefits yet. Still trying to be the primary caregiver and missing being the primary breadwinner for three generations. I’d say accepting where you’re at is good but don’t give up hope of improving. There are treatment options you may not have tried yet. Like HBOT. It works. I’ve had it. Just need more. CBD oil if you can get it. Miracles still happen today too.

What a inspiration your story will be for me and my sister as we move forward in the new challenge of her severe TBI.

That was written so beautifully and in a positive manner and Humor. LOL Thank you. I too am learning and usually comfortable with me. I seem to get glimmers of myself that are pretty clear and working them into my me now. Certainly not the sharpest tool in the shed, I manage. Such is life. Thank you - Candy

Thank you for the kind words, Candy. I can tell by what you've said that you are well on your way to creating a new and different persona. I have full confidence that you will create a wonderful self!

It's been almost 3 years since my TBI. How am I suppose to get over the fact that I will never be the guy I was before my accident? I was super athletic, had high grades in college at the time, everyone liked me, and I loved myself. I've lost almost all my friends, sports are so hard for me, I don't even want to talk about school, and I hate myself now. How am I suppose to like myself and get used to the fact that I won't be what I was?

Timothy, I so hear your frustration! If you compare yourself to who you were, you will be angry, frustrated, and depressed.

For the blind who once could see, the bell tolls for thee.

You need to honestly appraise where you are right now and begin building a self-based on that, not on who you were.

It's as simple as that, and as hard as it is simple. I will mince no words, it is nothing short of a herculean task. Forget who you were, that person is dead and gone, never to return. Be who you are now. Own that identity, and make it good to be you. It has taken me all of the past thirty years to know this like I do. I am not yet done. You have my solemn appreciation for what lays before you.

Be well my friend.

My sister Ronda who was just getting her life together, was in a terrible car accident on July 22, 2017. She is 51 years old and is now currently living in a nursing home facility in Texas. Basically Parkland Hospital brought her back to life. She has severe TBI. I am her younger sister and have been the main support system for her. She has good days and bad days. She has been saying that she hates herself too. Please tell me it gets better? I myself have been overwhelmed with finding help for her and doing all her paperwork and exercising her as much as I can. It just seems to never end and she has continued to fall for the last 2 months 9 times. Her brain is telling her she can walk and yet her body can not. I pray it gets better for you and I continue to pray for my sister! She has said over and over that she hate herself! I pray that this will soon pass. Please remember that you life was SAVED for a reason! We may not know what for until the time comes. Life is a gift and it's not easy to keep. No promises for better days. However hang on to what days you have been given and make the best of it!! I tell my sister it doesn't matter what happened to you! It's what you do with what you have now!

JoAnn...have you utilized the state funded program for individuals with TBI? My husband is 2 years post TBI and I am so very thankful for that program. He was able to receive funding for all the disciplines of therapy for 6 months @ no costs to us and at Baylor Rehabilitation/Rehab Without Walls. If you’ve not reached out please do so. https://hhs.texas.gov/services/disability/comprehensive-rehabilitation-s...