Life After Brain Injury: More Is Not Better! 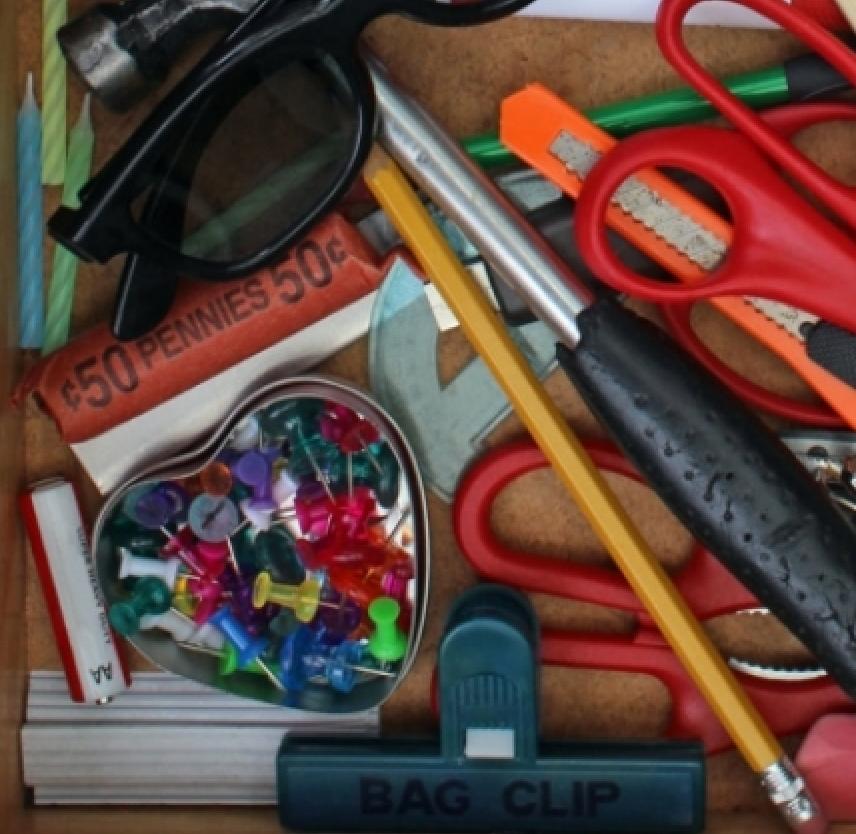 For most aspects of our lives, it is better to simplify and remove the multiples of things we don’t need. This could mean simplifying things around the house by removing the clutter. Remove things that you rarely use from your closets, cabinets, shelves and drawers. Having to look at so many things requires your brain to work harder. Make it easier on yourself by relocating things you rarely use.

Having too many choices is overwhelming. If somebody told me you can do A, or B, or C, or maybe D; it just made my head spin. I couldn’t and didn’t want to think about each possibility and make a decision as to which option I preferred. It felt like torture.

Having many commitments of your time and energy is also too much for many of us with a brain injury. Just knowing that I have many things on my “to-do” list is often overwhelming for me and causes the brain fog to set in. I can only focus on a few things at a time. I have a big to-do list but I pick just a few items to put on a daily/weekly list. I don’t look at the big list on a daily basis. It’s more like once every week or two.

Words – too many words – can be so fatiguing. Sometimes people feel they need to keep talking to us to explain things over and over and in different ways so we understand. For me, I just want simplicity and a slower speed when people speak to me. I sometimes feel I’m drowning in the words that are coming at me, causing fatigue and frustration. I have had various people speaking to me who were much too talkative and they are close to me so they know my problem. They speak way too fast, using too many words making it so uncomfortable for me that I now refer to it as “brain rape”.

Of course, there are things I want more of, like chocolate, but overall I want to enjoy life at a slower pace, with less noise; less clutter; less electrically produced light; less fast, complex talking; less crowds; less movement around me; less choices and so on. I expect that as time goes on, I’ll be able to handle more of things. During the last 7 ½ years, I’ve slowly increased my abilities to handle more. It just keeps getting better.

My name is Linda W. Arms. I am a TBI survivor. My accident happened January 15, 2006. I am much improved but the effects of the injury are still with me and will be part of my life forever. Before the accident, I did not understand the impacts a brain injury can have. During the very dark days of the first years, I grieved for who I was and what I lost. I despaired because I just was not getting better. Very slowly I saw improvements and now 10 years later I can say I am much, much better. My recovery was assisted by many medical providers and by the elusive “Brain Fairy” who works magic (good and bad) in our brains.

You can read more from Linda on her blog: thebrainfairy.com

Yes, exactly what I would write, less IS better and thank you for reminding me that I only have over 3 years as a TBI survivor