The Blurry Line Between Helping and Harming After TBI 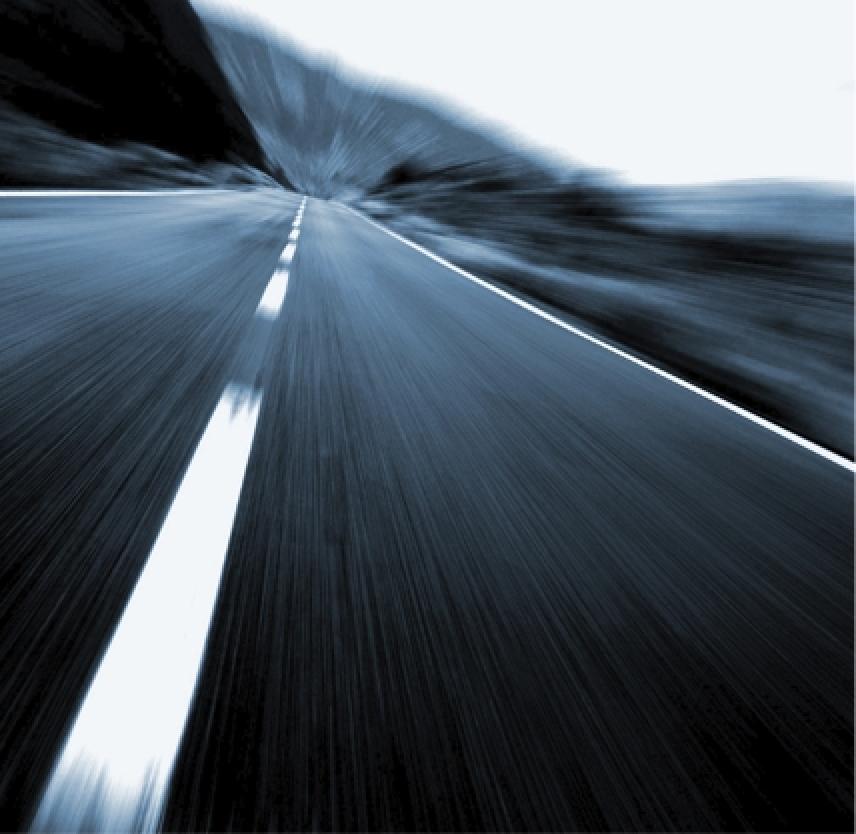 It was a spring day about 11 years after my son, Jeff Bouck, had a severe TBI in a head-on collision just after his 18th birthday in February of 1989. So when he walked into the living room with a strange look on his face and announced to me and my husband that he "needed to talk to us," my stomach churned. Based on about ten years of experience with unpredictable and sudden crisis, I assumed that this was to be an unveiling of some horrendous predicament that he was in that he had been covering up until now. We had many such experiences since he recovered enough to go out in the world and use his healing brain, and often bizarre logic, to get into trouble. Sometimes it was confusion and depression, frequently a financial crisis, and often school or work-related problems. This time he announced that he had eloped.

I skipped quickly through shock and denial and did what any normal mother would do in this situation, which was to cry hysterically and lay my very best guilt trip on him. "But we had a PLAN!" I yelled. Jeff had gone into computer training that year and was starting his "first really good job!" He was going to be able to "get an apartment soon!" We had all agreed to these things, and getting married right now was just not part of THE PLAN! Furthermore, he also told us that he and his new wife had no money, nowhere to live, and they wanted to live with us. That was also not part of my plan. I tell my graduate students at George Washington University, where I teach courses on brain injury, that I thought I knew a lot about TBI as a speech-language pathologist until my son's accident. That's when I learned that I knew very little until I was among the family members out there living with it day-to-day.

I also like to tell my students, in our course on Family Partnerships, that I have heard Dr. Claudia Osborn say, in her presentations about living with a TBI, that family members or caregivers should let the recovering TBI survivor burn dinner every night if necessary but step-in if the house is burning down. The day our 29-year-old son, who was still living at home, proudly told us he was married, my husband and I looked at each other in dismay. Was this elopement the dinner burning or was the house on fire? Should we try to have this impulsive marriage annulled? And naturally I got into: how could he do this to us after all we'd been through to help him improve his Quality of Life?!

For about a year before Jeff's announcement that he was married, we had been working as a family with an entire team of professionals to get him successfully employed and independent, whatever that means. We had been making progress toward the team's goals, which were established with good person-centered planning and multidisciplinary input, until he got involved in this latest dating relationship. He has trouble focusing on more than one priority at a time, and the chaotic and overly romantic relationship that he had acquired — without input from any of his support system of course — was interfering with his carefully thought-out path.

But, wait - I am an educated person after all! I know what experts like Drs. Mark Ylvisaker and John Corrigan have stated in their research and writings, that people with brain injuries want relationships, someone to love, marriage and family, just like we all do. Okay, I thought, fine! Let's be understanding and supportive here. But clearly Jeff had the cart before the horse. So I screamed at him some more.

As most experienced family members know, there is a very fine, often blurry and confusing line between helping the person who has sustained a brain injury and taking over that person's life, which can be harmful to damaged self-esteem, new learning, and development of independence. For professionals in helping professions, the desire to help too much can also be a challenge, but usually there are professional guidelines and restrictions related to the professional role. For family members, there are no such guidelines, so we live in fear of what will happen next if we don't make decisions for our brain injured child, spouse or even sibling in some cases.

Family members might say: yes, we make decisions for them, and with good reason! However, it is also true that the only way someone can learn to weigh pros and cons, and predict outcomes of decisions and behavior, is to have experience with making mistakes. So what's a loving family member to do? Like so many things in life, we just have to figure it out as we go. The key, as always, is probably communication. In our family we talk a LOT!

Many experts on family systems theory have described the goal of a family as being support for each person in the family to grow and developing as an individual. A family needs to allow each person to communicate needs, thoughts and feelings. After a TBI, it is common that the entire family unit focuses on the survivor's needs and the needs of other family members may be overlooked. But after awhile, the family system must return to some balance if it is to be healthy and intact over time. Unfortunately, there is so little professional guidance to help families with doing so.

In the beginning I was told to "take care of myself" while Jeff was still in a coma, a ludicrous suggestion at a time like that I thought. I could not do it and became very ill myself. But over the years I have learned to go on with my life and do things I want to do, even when his life is not going well, and I just have to be prepared to step in as needed. Did I have professional help to do this? You bet! But I had to seek out support myself from many sources including a psychiatrist, 12 step groups and others. There was no TBI rehabilitation for me as a parent, or for my husband, Jeff's brother or others in our family.

I've learned that it's the same principle as the crisis instructions we have on an airplane. If there is a lack of oxygen and the masks are let down, you put the mask on yourself first and then on your child. If we do not help ourselves to be happy, we cannot help them.

The complex path for a family to begin to heal after a TBI begins with the three A's: Awareness, Acceptance, and Action. It takes awhile to really be aware of all the changes that have occurred (for everyone in the family) as a result of a brain injury. It takes even more time to develop acceptance of the reality that many of the changes will be permanent. And then family members need to all take action for each family member to move forward in life. Becoming stuck in the past, or an unrealistic future, is something to watch out for.

To finish the story I began, Jeff and his wife lived with us for one tumultuous and stressful year, and then moved out on their own and had a baby. He had always wanted to be a father, and he learned the hard way that having a job was important to supporting a family. He is now divorced, has custody of his beautiful little girl, and they live with us. He has been through a lot and has learned from it, much to my relief. And I have learned that he has to have his own life and plans, and that his goals and my goals for him may not be the same. So I may as well just go on with my own life and not try to live his for him. Besides, now I have my absolutely adorable grand daughter, Hannah, to fret over!