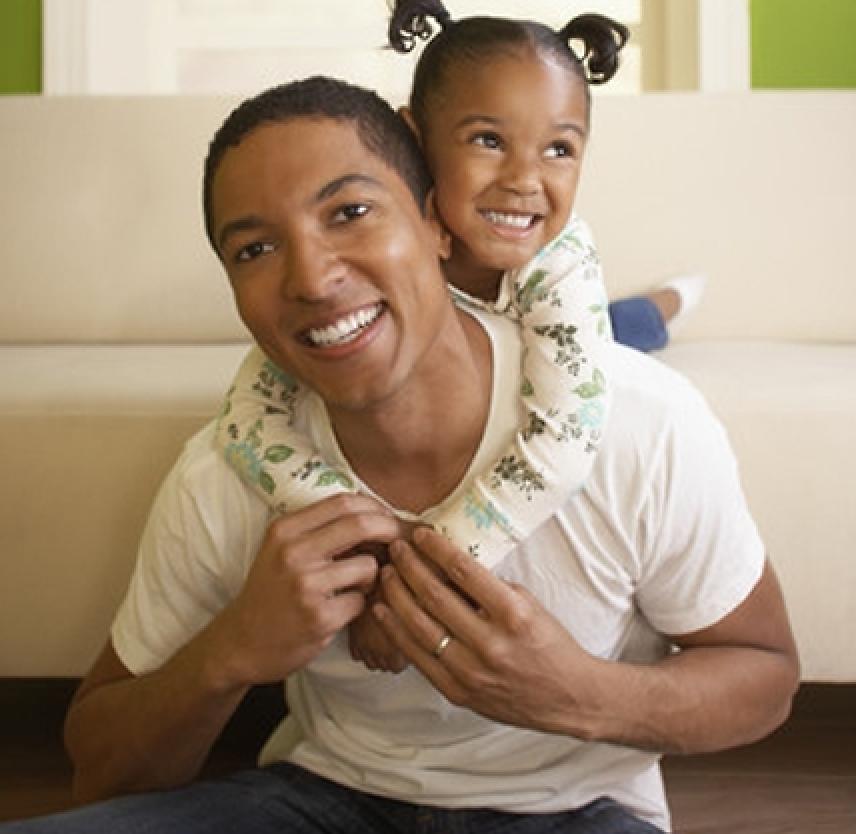 Related Content:
Aerobic Exercise Following TBI
Fatigue and TBI
Five Ways to Talk to Children About Brain Injury
Picking Up the Pieces After TBI: A Guide for Family Members
Brain Injury and Setting Family-Centered Goals
What Happens to a Family After Brain Injury
Life with a Brain Injury: Preparing Yourself and Your Family

Between 1993 and 1998, the Research and Training Center on Community Integration of People with TBI interviewed hundreds of individuals about their lives after experiencing traumatic brain injuries. People were eligible to be part of this sample if they viewed themselves as someone who has experienced a brain injury and has a disability. A comparison group of individuals who view themselves as non-disabled was also interviewed. These samples include men and women from all regions of New York State — rural areas, cities, and suburbs. People as young as 18 and as old as 65, of all races, income levels, and life experiences participated in this research. In each issue of TBI Consumer Report, we share some of the insights resulting from these interviews. Here we focus on PARENTING.

This study began in discussions we had with individuals with TBI who became parents either before or after their injury. In talking about parenthood they mentioned both clouds and silver linings for people with TBI. The clouds refer to concerns that the TBI would get in the way of being a good parent. Fears that the children they have are suffering and that, as parents, they are not coping with the demands of parenting as well as they would like. They had fears that their memory problems, inability to be as focused as before injury or other challenges of TBI would harm their kids. The silver linings they talked about included the additional time many people had to spend with their children. Some parents, too, felt their children were stronger for what they had gone through. Others talked about teaching their kids skills that they themselves had learned in rehabilitation, which helped their children structure and organize their own lives. Hence, a mixed picture emerged, leading us to explore these views of post-TBI parenting in greater detail.

When we looked at research done by others we found studies showing that children of newly injured parents often have a rough time. They commonly experience feelings of depression and loss of attention due to the sudden, recent changes in their parent. However, no studies were available that took a look at children's reactions to their parent with TBI over the long run. Nor did the research look at people with TBI many years after injury to see if their skills as parents were worse (or better) than those of non-injured parents. So, in our study, we asked, How do parents who are past the initial stages of injury meet the challenges of raising children — and how do their children fare?

To explore these questions, we contacted people (both with TBI and nondisabled) who had participated in a prior RTC study (see above) who were parents of children between the ages of 7 and 18 living at home. We asked the person contacted, their spouse and one or more of their children to participate. We interviewed 16 families in which a parent had had a TBI and 16 in which neither parent had a disability. Parents and children were interviewed separately. Each child was first asked to rate each parent on 18 characteristics of parenting and then rated 13 aspects of their own life — for example, school, behavior, and health. Parents rated their own parenting skills and those of their spouse as well as their child's behaviors and feelings. In this study, the average person with TBI was injured nine years before. So, we were able to study what parenting is like and how children fare in families that have faced the challenges of a parent's brain injury for a relatively long time.

What Did We Find Out about the Parents?

When we compared parents with TBI to parents in families with no brain injury, we found very few differences. For most of the 18 skills evaluated, no differences were seen. For example, parents with TBI were similar to parents without a disability in the degree to which they encourage their children to think for themselves, in the degree to which they use anger or guilt to control their child's behavior and in how much stress they experience in running a household and in taking care of their children. In these and many other ways, parenting skills were very much alike.

In part, these differing perceptions between parents and children in households where TBI was a factor may be due to another study finding. We found that parents after TBI were more depressed than parents without a disability; in fact, one in five parents with TBI were clinically depressed. In many families with a history of TBI, one or both parents were mildly depressed.

What Did We Find Out about the Children?

In looking at the children's lives, we found that in families where a parent had a TBI the child's behavior and daily life was viewed as similar to that of children in families without TBI (in the ratings of both parents and children). The only difference we found was that the children with a parent with TBI reported more depression than the other children in the study.

What Do These Findings Mean?

Because this is a study of families in which the parent with TBI was injured, on average, nine years prior, our results speak to the question of what happens to parents with TBI and their children in the long run. In the immediate period after injury, the results of other studies suggest that children often have a hard time of it. Similarly, the injured parent during the early period post TBI may not be as able to parent as he or she would like. But, our study suggests that with time, the parent can learn again effective parenting skills — working around or compensating for the cognitive, emotional and behavioral challenges he or she faces. The parents and the children we interviewed were in large part faring well — with very few clouds to darken the picture.

This study does not suggest that every person with a TBI (or, for that matter, with no disability) will be a good parent. But it does say that when we looked at parents with TBI, who had largely long-term injuries of varying severity, most have met the challenge of parenting to a degree similar to parents like them but without a brain injury.

The study suggests that depression is a problem and a challenge for many of the parents and children in families that are contending with TBI. In terms of enhancing the quality of daily life in these families, parents and children need to seek help in dealing with their feelings, which may include sadness, anger, hopelessness, and/or helplessness. This may mean challenging the depression through increased involvement in community life, seeking the help of a mental health professional, reaching out to others (such as a minister or a local brain injury self-help group), or considering the use of medications or exercise to reduce depressive symptoms. These approaches have all been found effective in dealing with mood difficulties. Such actions are important for all members of the family, not just the individual with TBI, particularly since all too often the spouse and children assume that the person with the TBI is the only one whose needs merit attention.

The children in the families with parental TBI seem to be saying that both their parents are more lax than other parents. This suggests that parents and children each face a challenge. The parents may, when stressed by the realities of living with TBI, have less time and energy to pay attention to establishing structure, routines, and expectations for their children. Their distraction with other important matters may communicate to the children that their parents do not care. For the kids, this slippage in communication may translate into behavioral problems later in life. This is certainly an area of challenge that families need to look at carefully. In such families, parents need to exert more consistent discipline. Family meetings may help — at which guidelines and rules regarding children's behavior are made explicit, including the consequences if rules are broken. Such rules might cover areas such as sharing household chores, doing homework, use of the telephone and TV, letting parents know of afterschool plans, and the like. The parents' taking the time to communicate clear expectations about their children's behavior also communicates their caring, love and commitment to their children.

Finally, we need to look at the limitations of this study. This research was done with a small sample of parents and children, at only one point in time. Because this limits our view of parents with TBI and their children, the need for future research to answer more of our questions is clear.

Despite these limitations, this study suggests three things to parents with TBI (including those who are considering becoming parents): First, you can do it. Others have with the right support (which every parent needs). Second, depression is a possible element of living with TBI of which the family members need to be aware. If depression exists in any family member, help of many kinds is available. Third, be sure that structure, expectations, and rules for children are made explicitly. The rules and consequences for breaking rules should be ones that each family member can live with and ones children know (through their parents' consistent actions) must be followed. Misperceptions that parents don't care enough to set out their values and expectations can thus be avoided.

To Find Out More

This study was published in December 1998:

TBI Consumer Report is a publication of the Research and Training Center on Community Integration of Individuals with Traumatic Brain Injury, supported between 1993 and 2004 by Grant Nos. H133B30038 and H133B980013, to the Department of Rehabilitation Medicine, The Mount Sinai Medical Center, New York City, from the National Institute on Disability and Rehabilitation Research, United States Department of Education.

What about when children teens take advantage of their parent, their deficits? I'm a good mom struggling to raise three boys 9,13&,15.

In 1990 there were little to no doctors that would/could help someone suffering from a closed head injury. I was not even 6 years old and my parent suffered a severe traumatic head injury & he/she was tossed out on the streets with me. I was a child rehab center walking, helping him/her learn to talk, coordinate hand eye functions, and become a part of society again. This has positively and negatively effected my life in well over 18-millions of ways. The largest aspect that could/should be looked at - is the way a parent becomes the child in various ways.