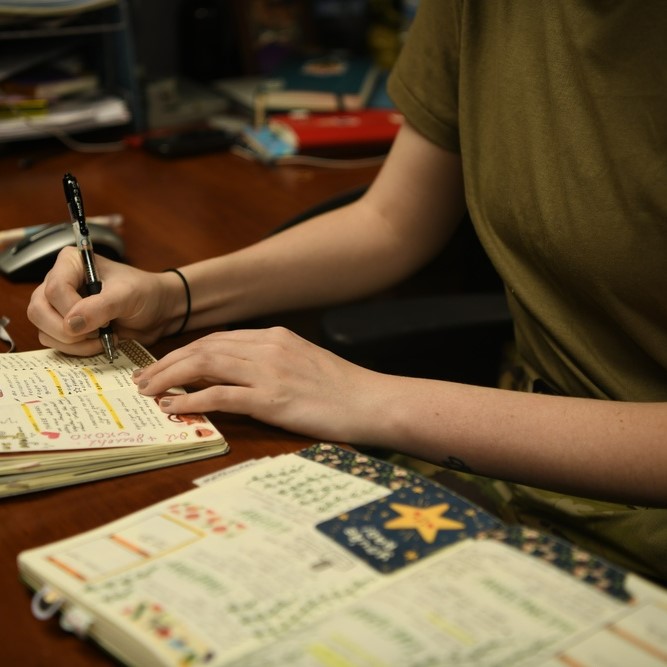 Importance  Posttraumatic stress disorder (PTSD) occurs more commonly among military service members than among civilians; however, despite the availability of several evidence-based treatments, there is a need for more efficient evidence-based PTSD treatments to better address the needs of service members. Written exposure therapy is a brief PTSD intervention that consists of 5 sessions with no between-session assignments, has demonstrated efficacy, and is associated with low treatment dropout rates, but prior randomized clinical trials of this intervention have focused on civilian populations.

Objective  To investigate whether the brief intervention, written exposure therapy, is noninferior in the treatment of PTSD vs the more time-intensive cognitive processing therapy among service members diagnosed with PTSD.

Design, Setting, and Participants  The study used a randomized, noninferiority design with a 1:1 randomization allocation. Recruitment for the study took place from August 2016 through October 2020. Participants were active-duty military service members diagnosed with posttraumatic stress disorder. The study was conducted in an outpatient setting for service members seeking PTSD treatment at military bases in San Antonio or Killeen, Texas.

Main Outcomes and Measures  Participants were assessed at baseline and at 10, 20, and 30 weeks after the first treatment session. The primary outcome measure was PTSD symptom severity assessed with the Clinician-Administered PTSD Scale for DSM-5 (CAPS-5). Noninferiority was defined as the difference between the 2 groups being less than the upper bound of the 1-sided 95% CI–specified margin of 10 points on the CAPS-5.

Conclusions and Relevance  In this randomized clinical trial, support was found for an effective and more efficient PTSD treatment approach for service members. Future research should determine who does and does not benefit from PTSD treatment to best maximize treatment outcomes.