Suicide Contagion: The Impact of "13 Reasons Why" and Celebrity Suicide 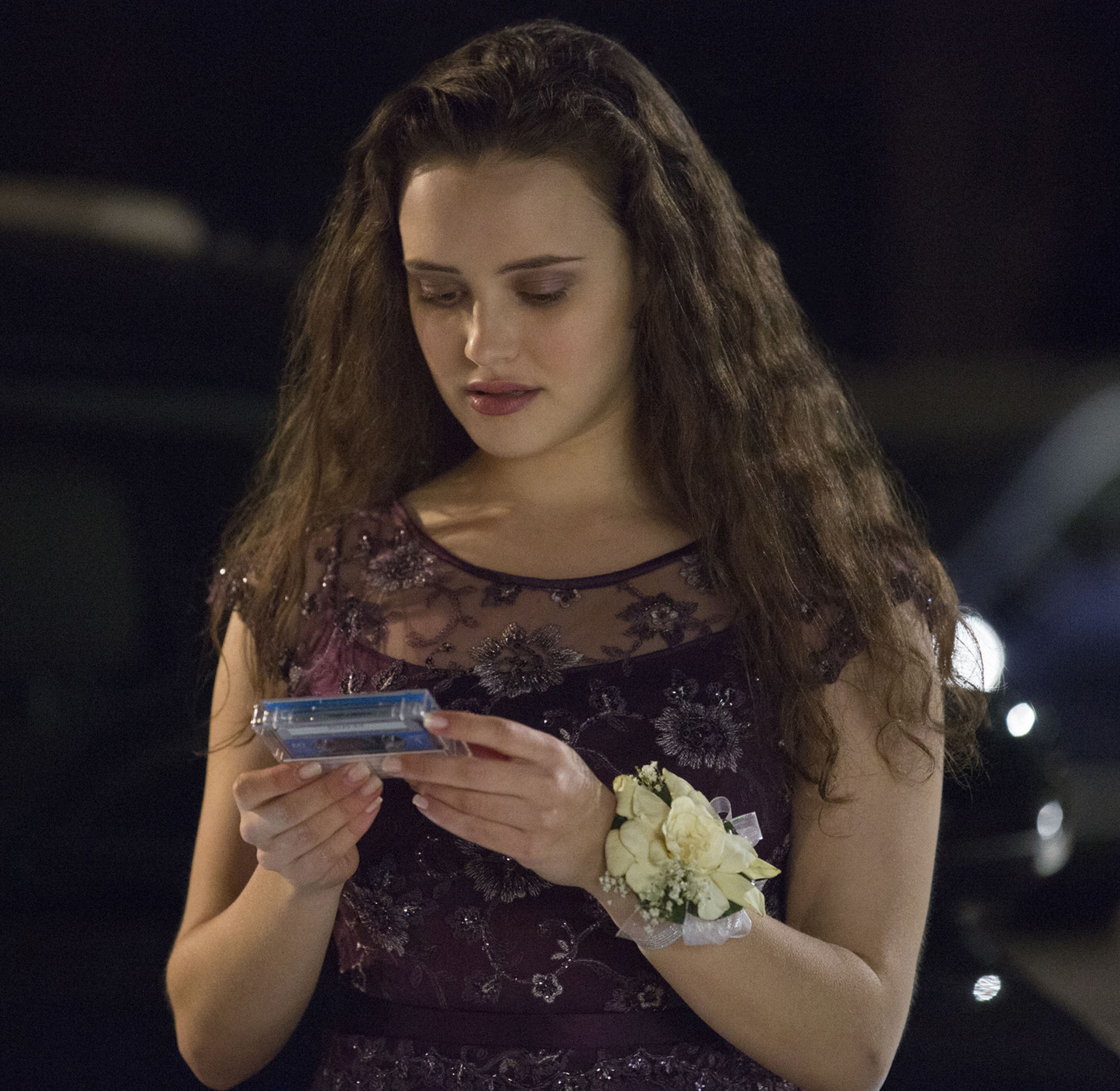 Related Content:
How to Address Thoughts of Suicide
How Can Civilian Providers Address Suicide?
How Do You Talk About Suicide with Patients with TBI and PTSD?
Suicide Is Not a Bad Word … Don’t Be Afraid to Talk About Suicidal Ideation

Two related studies came out this week related to suicide prevention that I thought were worth highlighting.

Suicide contagion is the phenomena whereby “direct or indirect exposure to suicide increases the risk of subsequent suicidal behavior.” This includes exposure to actual suicides as well as exposure to media portrayals.

A study released this week examined whether the airing of the series “13 Reasons Why” on Netflix prompted suicide contagion among youth. The authors accounted for the pre-existing trend of increases in teen suicides, as well as seasonal effects, but still observed a 30% increase in the suicide rate among 10-17 year-olds between March and April of 2017, when the series aired.

In fact, the suicide rate in April 2017 was a “spike” and the highest monthly rate observed between January 2013 and December 2017. In real numbers, this translates to an excess of 195 additional suicides among 10-17 year-olds. Because the series depicted (and was based around) a girl’s suicide, the authors hypothesized that the effect would be most pronounced among teenage girls. But contrary to their beliefs, the effect was most pronounced among boys. Also, there was no similar effect for homicides nor in older age groups, lending credence to the notion that there was likely to be contagion associated with the show’s airing.

Why I think it’s important

This study reveals how carefully we must consider our communications and messaging around suicide. And while there are guidelines for reporting on and portraying suicide, there is a tension; in the authors’ own words:

“[M]edia and entertainment professionals understandably value freedom of expression and might equate responsible messaging with censorship.”

Included in the recommendations for responsible portrayals of suicide is the importance of providing resources, like the number of the National Suicide Prevention Lifeline (NSPL), before or after the airing or discussion of suicide in media and entertainment.

Unfortunately, a study I authored was published this week that questions whether the existing crisis support system is adequately resourced to respond to surges in crisis calls prompted by media. Specifically, my coauthors and I examined daily suicide rates and calls to the NSPL before and after the entertainer Robin Williams took his life. Indeed, suicide deaths increased immediately after his death, and there was a corresponding 300% increase in calls to the NSPL. However, the NSPL was only able to answer 57% of the calls on the day after Mr. Williams died. This paper stresses the importance of considering the adequacy of the current crisis support system in America, and why it needs to be improved.

Dr. Ramchand is Senior Vice President-Research at the Cohen Veterans Network (CVN). In this role, he is responsible for designing and guiding CVN’s research agenda and for conducting research within the network. Read more about Dr. Ramchand's work >