Concussion in American Versus European Professional Soccer: A Decade-Long Comparative Analysis of Incidence, Return to Play, Performance, and Longevity 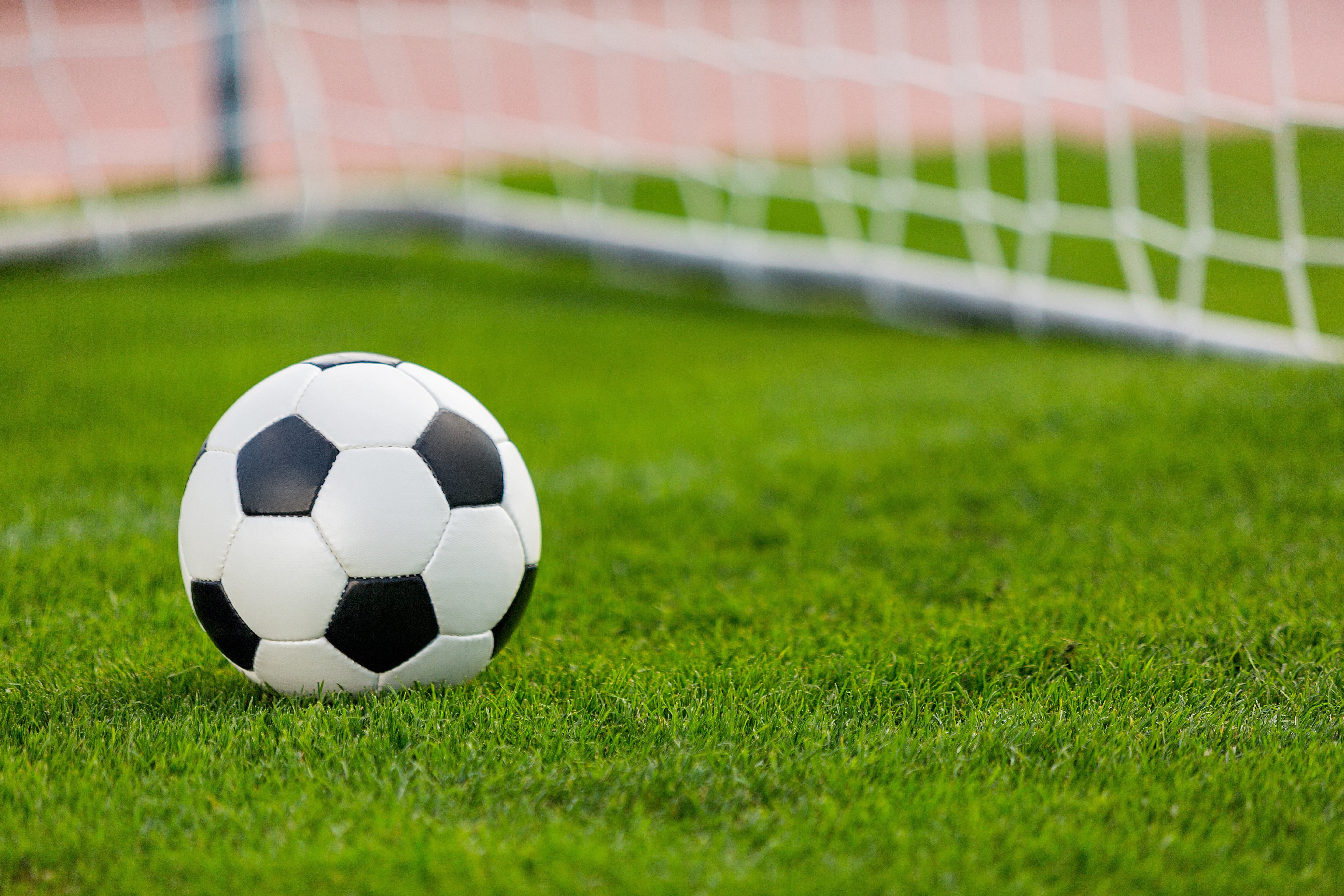 Background:
The incidence and effect of sports-related concussions (SRCs) within the global sport of professional soccer is poorly described.

Purpose:
To comparatively examine the effects of SRC on athletes in Major League Soccer (MLS) and the English Premier League (EPL) in terms of incidence, return to play (RTP), performance, and career longevity.

Methods:
Contracts, transactions, injury reports, and performance statistics from 2008 to 2017 were obtained and cross-referenced across 6 publicly available websites detailing MLS and EPL data, including official league publications. For each league, players who sustained a concussion were compared with the 2008-2017 uninjured player pool. RTP and games missed were analyzed and compared. Career length was analyzed with Kaplan-Meier survival curves. Player performance changes were evaluated before and after concussion.

Results:
Of the 1784 eligible MLS and 2001 eligible EPL players evaluated over the 10-year period, the incidence of publicly reported concussions per 1000 athlete-exposures was 20.22 and 18.68, respectively (P = .53). The incidence of reported concussions steadily increased in both leagues. MLS players missed a mean 7.3 games after concussion (37.0 days missed); EPL players missed a mean 0.6 games after concussion (10.9 days missed) (P < .0001, P < .0001). Statistical performance in terms of games started, assists, shots on goal, and total shots after concussion was significantly reduced at all nongoalie positions for players in the EPL; however, MLS nongoalie positions with concussion had no significant decreases in these categories. Goalies in both leagues had no significant change in performance or games started. The probability of playing a full season after concussion was not significantly decreased when compared with the uninjured pool in both leagues.

Conclusion: This study established the SRC incidence among elite soccer players in 2 international professional leagues and identified major RTP and performance differences between EPL and MLS players. While career longevity was unaffected, the approach to managing concussion as in MLS may better promote player safety and preserve on-field performance.