Why Is It So Difficult to Commit Information to Memory Following a Brain Injury? 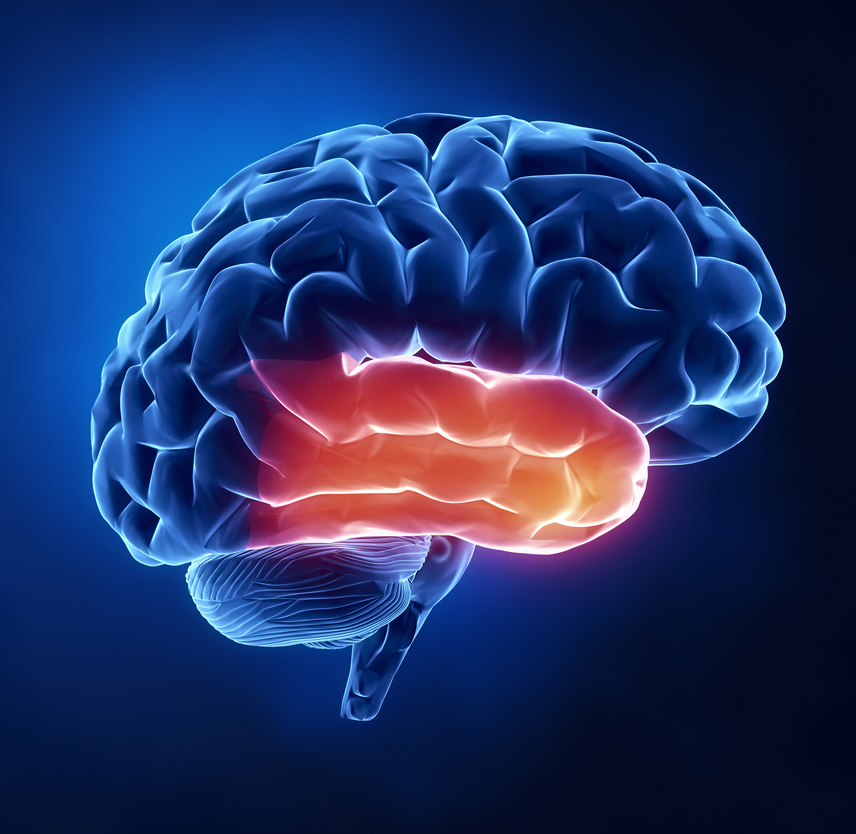 Why is it so difficult to commit information to memory after a brain injury?

When we talk about memory, one of the things that's important to remember is that memory's not a single thing. Memory has a number of stages. One is learning, the way we get information, whether that's seeing it or hearing it or feeling it since all of those are modes of learning. Once information is presented, the brain then needs to represent it and figure out what is that pattern of seeing or hearing or feeling or combinations of those things?

Then it can begin to commit it to those structures in the brain that help us make sense of it. Once that's been done – we call that processing coding – that pattern becomes, to use the language of the neuroscientists, consolidated, meaning it goes from simply being represented and encoded – a picture in the brain of what it is – to something that becomes there long-term.

Learning, encoding, consolidation, and retrieval are all different parts of the memory process. Depending on where we are in the brain injury cycle, all of those can be disturbed. So early after brain injury, the problem tends to be learning, one or more of the modes of learning – vision, hearing, feeling, etc. is compromised by the injury. Or, encoding and consolidation. If you can't pay attention, you're not going to encode.

If you're so confused that you can't actually hold onto information long enough, you're not going to consolidate it. And late after injury, those two processes, encoding and consolidation, may still be impaired, but the real trick is then getting it when you need it, retrieving it. So laying down new information and then getting it out when you need it become the chronic problems for people with injuries.