Why Is It Difficult to Learn New Things After a Brain Injury? 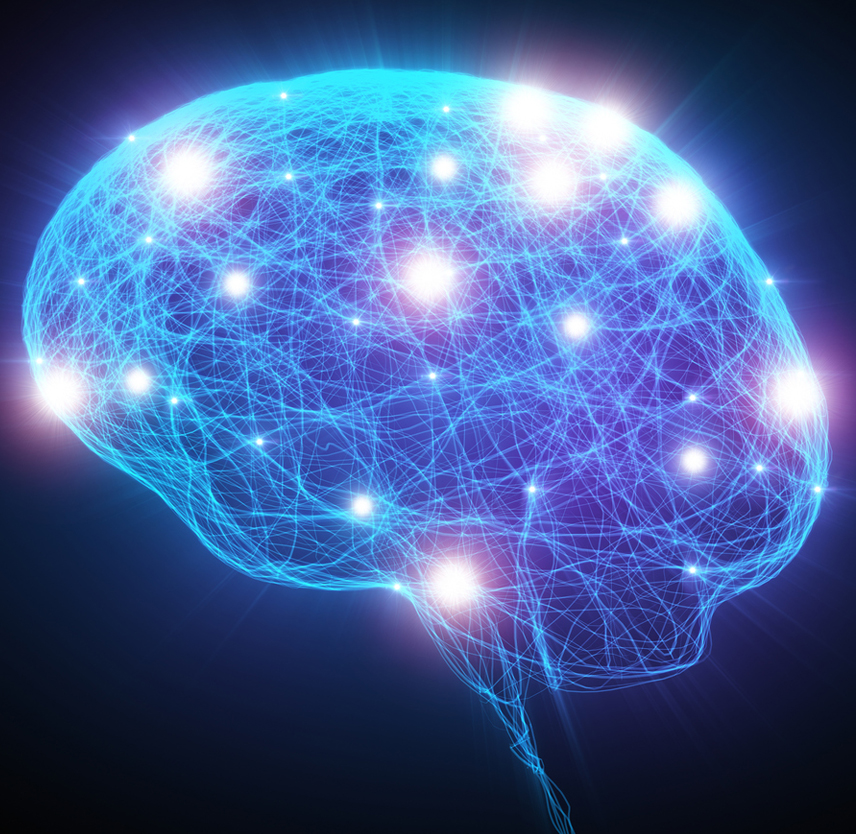 Why is it difficult to learn new things after a brain injury?

In the period right after a brain injury, the problem with learning is new things is that even though the information is present and has been repeated, it doesn't sink in. So a few minutes after something has been presented, the person might not remember that it has even been discussed. Most of us don't have that experience on a day-to-day basis. If you learn something new, you might not remember the details, but at least you remember that it was presented to you. Here, it's as if the tape simply isn't recording. As a result, a few minutes later, when somebody tries to play back what happened, it's blank. There's no information there to recall.

The process of laying down information — committing it to tape — takes some days to actually recover in order for people to begin to be able to play back from their own memory a story that makes sense, one that isn't filled with gaps or with incomplete information.

There are a fair number of studies that have looked at the reasons why that learning is difficult. It may be different in the early period after injury than in the late period. Among the reasons in the early period after injury is, first, damage to the structures that we need to pay attention, to roll tape and commit things to memory, and then also to the systems that help retrieve it.

Those include the upper brain stem – keeping the lights on and beginning to pay attention, a structure we call the hippocampus, which is important for helping to lay down new memory, and then the frontal lobes, to retrieve that which has already been laid down. In addition to damage to those structures, the early period after brain injury is characterized by a huge output of all kinds of neurotransmitters — the stuff that normally helps the brain function well — that are way higher levels than they need to be.

When I teach our residents, I tell them that too much of a good thing is not actually good in this circumstance. When you have too many of the neurotransmitters we usually use for attention and memory, they actually take the system down and make it hard to function normally. That event — the neurotransmitter storm — tends to abate in the first hours to days to weeks after injury with mild or moderate or severe respectively.

Once the storm is over, it appears that some of those neurotransmitters don't simply recover to normal but actually become deficient. In combination with damage to the structures you need for memory, having not enough of the neurotransmitters to help them function is a double whammy on those systems we need to actually learn and remember information easily. So in the late period, the problem is not enough of those chemicals, as opposed to in the early period having too many of them to function normally.

I am very happy for people whose issues resolve quickly. What a blessing. What a wonderful thing to walk out of something like that doing well.

There is an ocean of forgotten souls who don't heal that quickly.

It is over forty years later and I am still regaining abilities.

I was very compromised at first. The struggle inside was like falling off a cliff onto rocks with multiple broken bones. Then having to walk out of a wilderness on your own. That is what brain injury is like. And it stayed that way for me, slowly getting better for over thirty years.

At first I was in horrible pain and had difficulty thinking. I was easily hurt, I became frustrated over small things, I had anxiety, pain, mental fog and fatigue. Yet I was high functioning enough that I could smile and have a pleasant conversation at times. That was exhausting. It was hit or miss. Some days were better than others.

I finally went back to work. Everything was hard. I had to think much more carefully after my accident than before. I would forget something small but important instantly and have to remember it again. Like numbers. It was really hard to copy things from a document by hand onto another piece of paper. It was like walking through fire. Always, I had to go back over my work looking for mistakes. I had to cover all the bases twice if possible. My work was routine, which helped a lot.

Before the TBI thoughts went smoothly. It happened in a nanosecond like a heartbeat. But afterwards so much was not the same. I kept a diary. Which was a monumental effort. Then I lost it and that was a crushing disappointment.

This is what I did figure out.

Thought doesn't start when you are thinking in words. Before the inner articulation, it is like a river that informs you all over your mind. It is a fetus of knowing, and then it is born. A lot of fetus that come to life in a stream of self informing.

This is a natural flow healthy brains experience. You don't realize it is magnificent at all times. Until you are brain injured.

There is no crying in baseball when you are always hitting home runs. But it hurts to be benched after an accident.

People who don't get better find life very hard. And nobody seems to understand except other brain injured individuals.

I used to joke about my injury.

How do you know your hamburgers are finished cooking on the BBQ? When the firemen come to your door to put them out.

Nobody has a magic wand for things like that.

Thank you for this summary.

My husband had a stroke 8/17 and then an aneurysm rupture frontal lobe 10/17 then 8/18 bacterial menigitis. thank you for the information on learning new things, he seems to not remember anything, I leave the room and comes back and he acts like he sees me for the first time. He is regressing, so sad. Ask everyday what day is it.