What Have We Learned About Blast Injury Since the Days of “Shell Shock”? 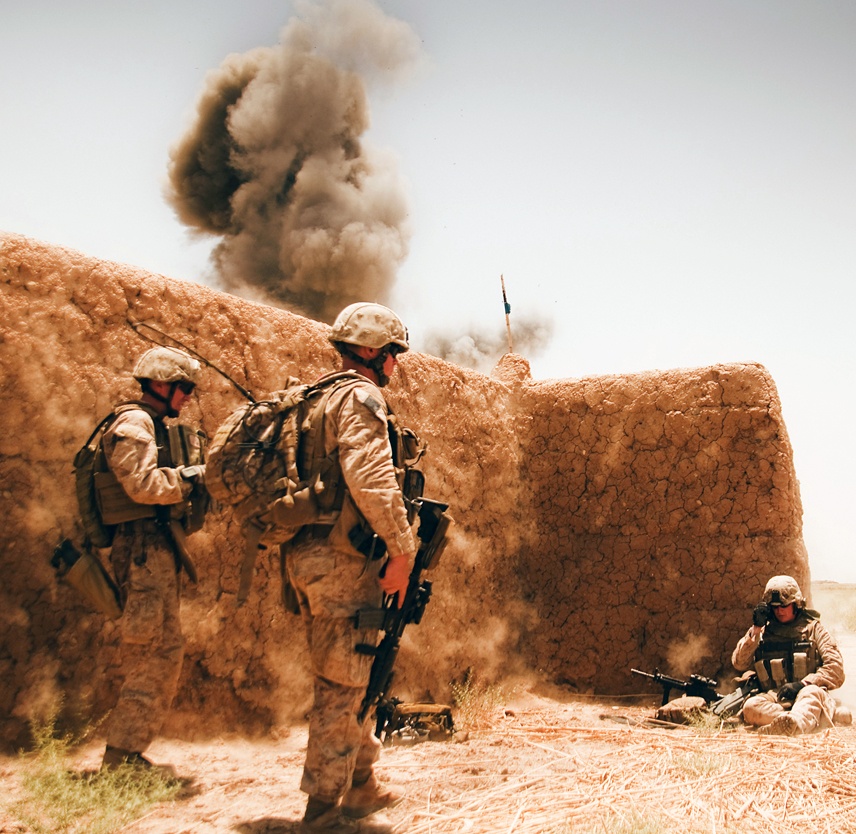 What have we learned about blast injury since the days of "shell shock"?

The issue of blast injury started with World War I because this was the first significant war in which high explosives were used in warfare.  And this was the trench warfare where individual were in trenches and were exposed on a daily basis to literally hundreds of explosions.  And soon after this, an entity was seen that was referred to as “shell shock,” or sometimes neurasthenia, that has many of the features of what we see today in our returning service members.

The headaches, the difficulty concentrating, the behavioral manifestations were called “shell shock”; it was not well defined, nobody really knew quite what to do with it or how to treat it, and there was in those days, 100 years ago, a debate in the literature as well as in academic circles as to whether this was actual physical damage to the brain or whether this was a mental health problem.

And at the end of World War I, a commission was put together by the British government that decided that this "shell shock” was really not a proper clinical entity. They believed the term should not be used and that there wasn't evidence of damage to the brain and that this was all a mental health problem.  And that has continued until this day.  We couldn’t use “shell shock” in World War II, so we called it “combat fatigue” or “battle fatigue.”

When we got to Vietnam, psychiatrists involved in dealing with this problem in Vietnam introduced the term of post-traumatic stress disorder, PTSD, and we’ve continued to use that to this day.  But really over the hundred years of history of this specific military problem, nobody had actually looked at the brains to see whether there was any evidence to solve this debate until we stepped in and did our work.

This is a very difficult problem because the patients that are affected by it have both these neurologic problems; they have severe intractable headaches; they’ve got severe sleep disorder; they’re not sleeping at night; they have problems concentrating; they have problems with vision; and they have these behavioral issues in terms of mood swings, in terms of ability to plan, in terms of recognizing the consequences of one’s actions. These are all things that are controlled by the frontal lobes of the brain, which are as severely incidentally by the scarring problem at any rate.

And so dealing with society has always been a problem for these patients. This all goes back to “shell shock”; the “shell shock” victims could not go back to be productive members of society, and they couldn’t work.  This was a difficult problem in terms of readjusting to society. And we see this to this day.  This disrupts family life. Many of these families end up in divorce and with cases of child abuse and spousal abuse. This is a very complex problem that has just been implanted in our society in virtually every corner of the United States with these returning deployed and post-deployed service members. 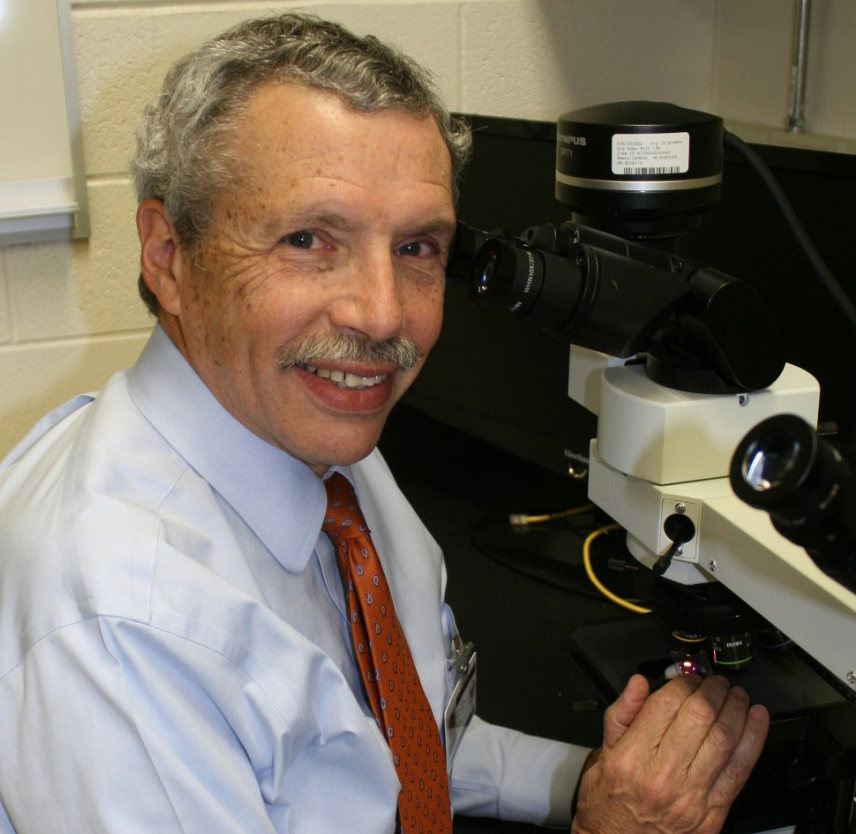