What Do Blast Injuries Do to Your Brain? 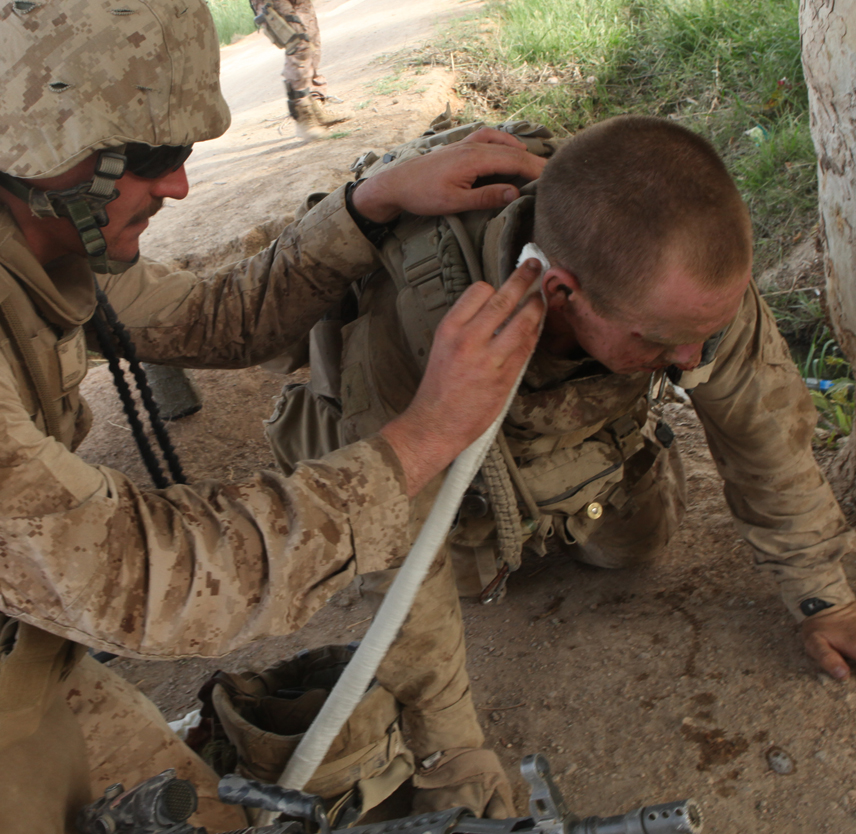 What do blast injuries do to your brain?

Our service members in combat unfortunately have been exposed to significant numbers of explosions.  And these explosions involve a blast which produces what’s called a blast wave, which is a very short high pressure pulse which expands from the explosion in every direction at greater than the speed of sound.  And this high pressure pulse passes through the body in just a few milliseconds and can be felt by the individual; it actually has been measured inside the intact skull.  So we know that it passes through the brain.

Although it’s very short, it’s a very high energy transfer into the brain.   And nobody really knew what it might do the brain, so the potential of specific damage to the brain was there and needed to be examined.

When we started to look at the brains of individuals who have been affected by blast injury and had come home with these persistent symptoms, we found, particularly of those who had survived for months after the injury, that they showed a very unique pattern of scarring in the brain that I had never seen before.

And each of these cases seemed to look alike with the same pattern of scarring. And the scarring was important because it indicated to me that the brain was trying to repair itself from damage and we assumed that the damage was related to the blast itself.

One important finding came when we had the opportunity to look at a few individuals who had died four days after they’d been exposed to a blast. And when we looked at those cases we found, in the same regions of the brain, the cells that form the scar starting to gear up to make the scar in the same location on the order of four days.  So it linked it in terms of time and location to the actual event of the blast.

What we found was that the scarring, the pattern of the scarring was at the interface between structures of different density.  It was fluid and brain, blood and brain, and the separation between essentially grey matter and white matter. And this is where the energy of the blast wave is released.  It passes through the brain, almost instantaneously, but the biophysicists tell us that it’s really the energy is released as it passes through different densities.

And so we see it in places where the brain is up against the spinal fluid in brain tissue around blood vessels and in particular at the interface between gray and white matter.  But it’s widespread in the brain, which again is what you would predict.  It’s not just in front of the brain because you’re facing the blast, once it enters the skull, it just passes right through the brain.

We’ve recently become interested in other areas of the brain, an area called the cerebellum and the brain stem and see a very interesting pattern of damage there that we’re working with some other groups that have been interested in this in terms of trying to delineate.

Having seen that, we wanted to compare these cases to individuals who’d had impact traumatic brain injury who had never ever been in combat, never been exposed to blasts. So we were able to obtain examples of individuals who had survived automobile accidents, motorcycle accidents, falls, did the same stains, looked for the scarring and just did not see it.

And so we put all opportunity this evidence together into a major paper that appeared last year saying that we believe that we had finally identified the nature of the injury that blast wave produces in the brain and suggested that this damage was, underlies the symptomatology that these service members come home with.