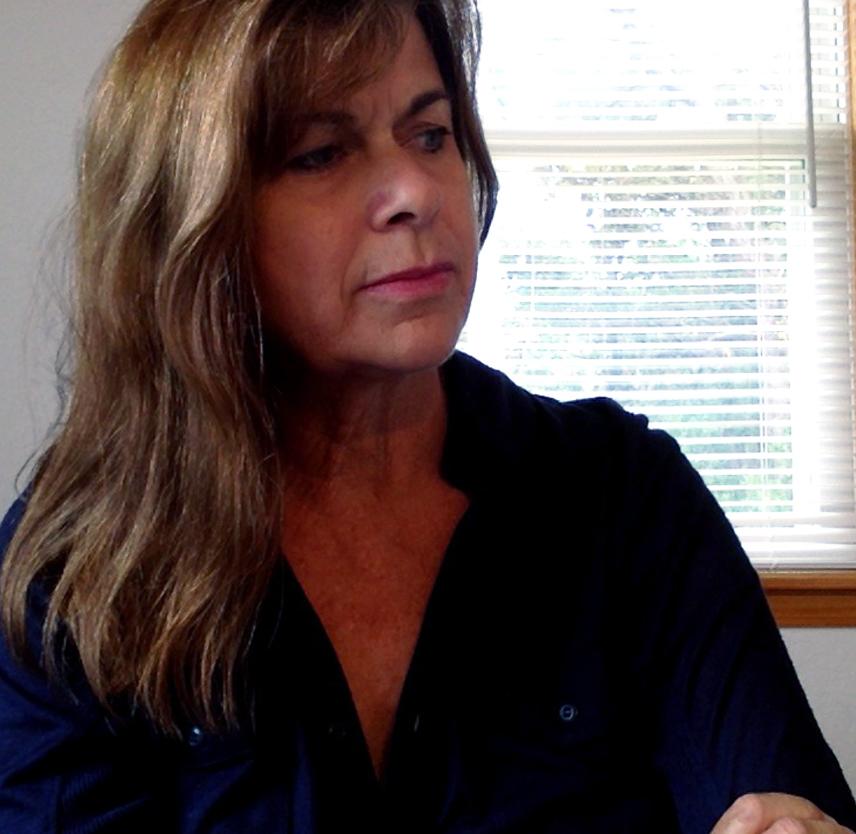 It happens slowly, like that metaphorical frog you’ve heard about. Put a frog in a pot of cold water and then turn up the heat slowly, and he won’t jump out, even when he’s dying.

Possessiveness and controlling behavior in TBI caregivers is something that creeps up on you, and I suspect it is common — not because people are trying to be annoying, but because they care so much and want to see that their loved one is treated well in every respect.

When my husband, Hugh, suffered a TBI, I was on it day and night. I stayed by his side every moment, asked doctors relevant questions; and when he woke up and began eating, I told the nurses what he did and didn’t like to eat. Then one day I visited his room and saw a tray with cold scrambled eggs on it. His nurse’s aide said, “He’s not eating anything.”

I snapped back, “He hates eggs. Why would he eat them?” I then proceeded to write a list of all the things he would not eat and listed food he loved as if he had a personal chef at the hospital (my bad). I brought food from home to entice him. He still didn’t eat. It was not the eggs, but I didn’t want to believe it. Looking back, this was the first sign that I was immersed in a pot of water like the frog, and the burner was just warming up.

As Hugh recovered and began to move around, I eliminated tripping hazards, used his gait belt, strapped on his helmet, watched him diligently, hired a night nurse, and imagined any and all ways he could hurt himself with poor balance, left neglect, general weakness, and no memory. Hypervigilance set in.

As his recovery progressed, his balance returned, and he could climb and descend stairs independently. I stood sentry to be sure he was safe.

“Would you like to go out with the girls?” a friend asked.

But I needed to get out. The truth is, I trusted very few people with Hugh during these early months. I felt only I could watch him safely. Only I knew his likes and dislikes. Only I could manage his pills, his swallowing difficulties, and his personal needs. I was wrong.

A few friends encouraged me to do more things on my own, not to feel guilty for leaving Hugh for a short time. One of Hugh’s best friends taught him a few compensatory strategies to help him with daily routines, like tying his shoes. This allowed me more free time and reduced my frustration. I’ll be forever grateful that he helped me in this way, because now the water in the pot was bubbling, and I was sweating day and night, unable to figure out what was wrong with me.

“You can’t watch him all the time. It’s not good for you and not good for him. He’s getting better. He doesn’t need you every minute of the day,” he said. My eyes welled with tears. “Go have some fun,” he said.

Caregiving had grown into a compulsion for me. I didn’t want to spend my days watching and worrying, but I did. I felt I had to in order to prevent catastrophe. I was possessive and controlling, and it wasn’t helping anyone.

Little by little, I stepped back, but that didn’t help. I had to resume my life. Allow him to walk, talk, eat, and live for hours without me. It was one of the hardest things I have ever done, but I forced myself. Gradually, I accepted offers of help and went out; and at first, I didn’t have a good time at all because all I wanted to do was check my phone and be sure nothing happened. I also didn’t want to go far. What fun is this when I can’t live in the moment? I’m better off at home, I thought.

Hugh persisted. In his kind way, he told me, “I can do things on my own. I’m worried about you.” He’s worried about me? I thought.

He understood, and I was fortunate that he remained patient with me. I didn’t even know at the time that he was patient with me. I thought I was doing everything right. Sometimes, it’s easier to see another person more clearly than that person can see herself, and he saw me. He saw his over-reactive, worried, tired, worn out, possessive, controlling wife, and he said. “Do whatever you want to do to be happy. Go do it. I’ll call you if I need you. I promise.”

And I jumped out of the pot.

I'm glad you did, too. From the other side of it I can tell you that as difficult as daily things may be for us that are healing, the hardest part is watching those we love so much struggle to care for us; overly care for us. It is such a rewarding moment when our caretakers put the trust in us that we can do it. We may struggle at times and do things differently than before, but unless we try; we won't know how.

Please tell us - what is there for "caregivers" - once we "jump out of the pot"?

What can we expect to "pick-up" from our previous lives after shutting everything off to take-on the "caregiving" role?

A role that has consumed us for several years and has weakened us physically (if not mentally also- PTSD- mental bankruptcy?).

Financial bankruptcy - another issue depending on insurance coverage, government health insurance, etc. for the patient's care - personal funds and "lines of credit" could be maxed out and re-employment income could be nil.

"Do whatever you want to do to be happy." WHAT does that look like?

I’m right there with you. I don’t know what life is supposed to look like anymore after three years of being the care giver.
What does it mean to be “happy” and what “do I really want to do?”

I still grieve the lost of my old partner and old life. I have PTSD, and have lost out financially from stopping work for the last years.

It’s like pressing play after pausing for years and realising the rest of the world has moved on without you.

Rosemary, I have always said that I am glad this happened to me and not my wife. I can handle brain injury, I don't believe I could handle caregiving, for all the reasons you have just mentioned.